The German Generals who survived Hitler’s Reich talk over World War II with Capt. Liddell Hart, noted British miltary strategist and writer. They speak as professional soldiers to a man they know and respect. For the first time, answers are revealed to many questions raised during the war. Was Hitler the genius of strategy he seemed to be at first? Why did his Generals never overthrow him? Why did Hitler allow the Dunkirk evacuation?

Current interest, of course, focuses on the German Generals’ opinion of the Red Army as a fighting force. What did the Russians look like from the German side? How did we look? And what are the advantages and disadvantages under which dictator-controlled armies fight?

An essential collection of the wartime writings and diary of World War II German Field Marshal Erwin Rommel, edited with commentary by one of the great military theorists of our time

When Erwin Rommel died-by forced suicide at Hitler’s command-he left behind in various ingenious hiding places the papers that recorded the story of his dramatic career and the exact details of his masterly campaigns. It was his custom to dictate each evening a running narrative of the day’s events and, after each battle, to summarize its course and the lessons to be learned from it. He wrote, almost daily, intimate and outspoken letters to his wife in which his private feelings and-after the tide had turned-forebodings found expression. To this is added by Rommel’s son Manfred the story of the field marshall’s last weeks and the final day when he was given the choice of an honorable suicide or an ignominious trial for treason. An engrossing human document and a rare look at the mind of the “Desert Fox,” The Rommel Papers throws an interesting light on the Axis alliance and on the inner workings of Hitler’s high command.

Originally published in Germany in 1955, and in England and the United States in 1958, this classic memoir of WWII by a man who was an acknowledged military genius and probably Germany’s top WWII general, is now made available again. Field Marshal Erich von Manstein described his book as a personal narrative of a soldier, discussing only those matters that had direct bearing on events in the military field. The essential thing, as he wrote, is to “know how the main personalities thought and reacted to events.” This is what he tells us in this book.His account is detailed, yet dispassionate and objective. “Nothing is certain in war, when all is said and done,” But in Manstein’s record, at least, we can see clearly what forces were in action. In retrospect, perhaps his book takes on an even greater significance.

Among students of military history, the genius of Field Marshal Erich von Manstein (1887–1973) is respected perhaps more than that of any other World War II soldier. He displayed his strategic brilliance in such campaigns as the invasion of Poland, the Blitzkrieg of France, the sieges of Sevastopol, Leningrad, and Stalingrad, and the battles of Kharkov and Kursk.

Manstein also stands as one of the war’s most enigmatic and controversial figures. To some, he was a leading proponent of the Nazi regime and a symbol of the moral corruption of the Wehrmacht. Yet he also disobeyed Hitler, who dismissed his leading Field Marshal over this incident, and has been suspected by some of conspiring against the Führer. Sentenced to eighteen years by a British war tribunal at Hamburg in 1949, Manstein was released in 1953 and went on to advise the West German government in founding its new army within NATO.

Military historian and strategist Mungo Melvin combines his research in German military archives and battlefield records with unprecedented access to family archives to get to the truth of Manstein’s life and deliver this definitive biography of the man and his career.

‘A goldmine of information about what the German High Command privately thought of the war, Adolf Hitler, the Nazis and each other’ – Andrew Roberts

Between 1942 and 1945, MI-19, a division of the British Directorate of Military Intelligence, created a number of Combined Services Detailed Interrogation Centres in and around London. The most important of these centers was at Trent Park, in North London. Sophisticated tapping equipment was installed, and secret gramophone recordings were made of conversations between German general staff officers. In these transcripts, the officers reflect on how they thought the war was progressing, and the direction of German politics and strategy. The officers discussed the July Plot of 1944, the failed attempt to assassinate Hitler, collaboration with the enemy, and their experience of German war crimes. The editor has written biographies of all of the officers who appear in the transcripts, and has meticulously researched the valildity of their assertions. Tapping Hitler’s Generals also tells the extraordinary background and details of the surveillance operation. One tactic for acquiring information involved mixing up Wehrmacht and Luftwaffe officers in order to elicit more detailed explanations of events and technologies. German stool pigeons were used to stir up debate, and a bogus welfare officer named Lord Aberfeldy acted as an undercover interpreter. 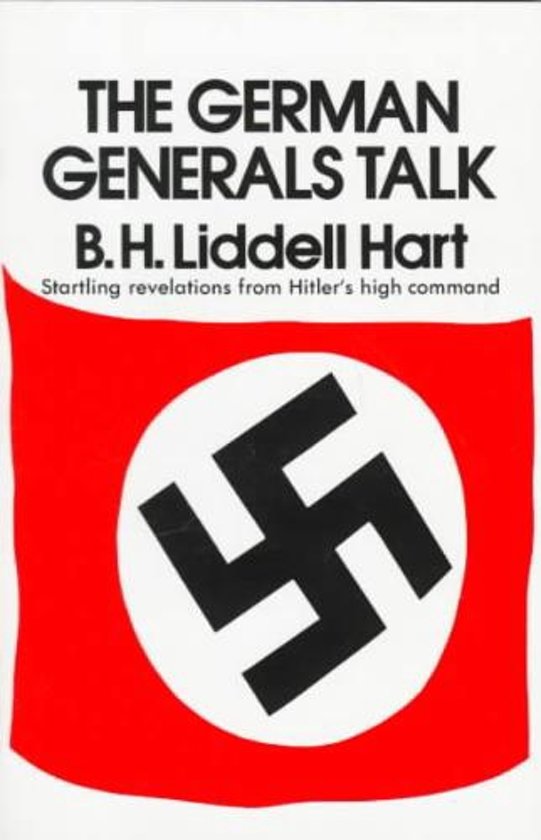 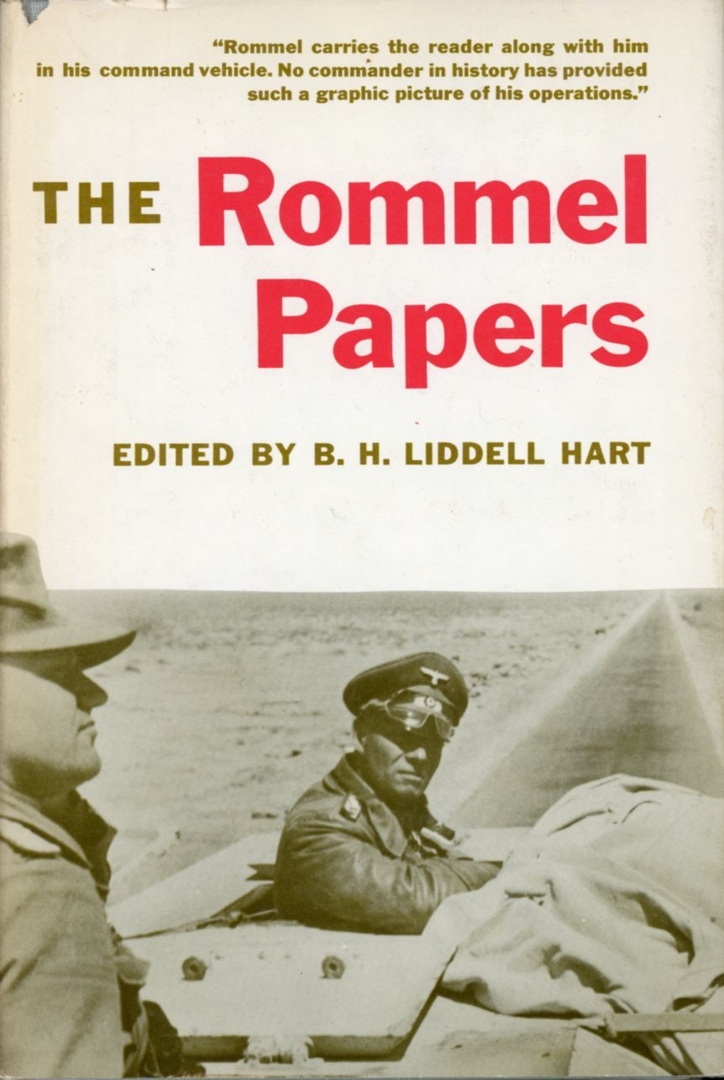 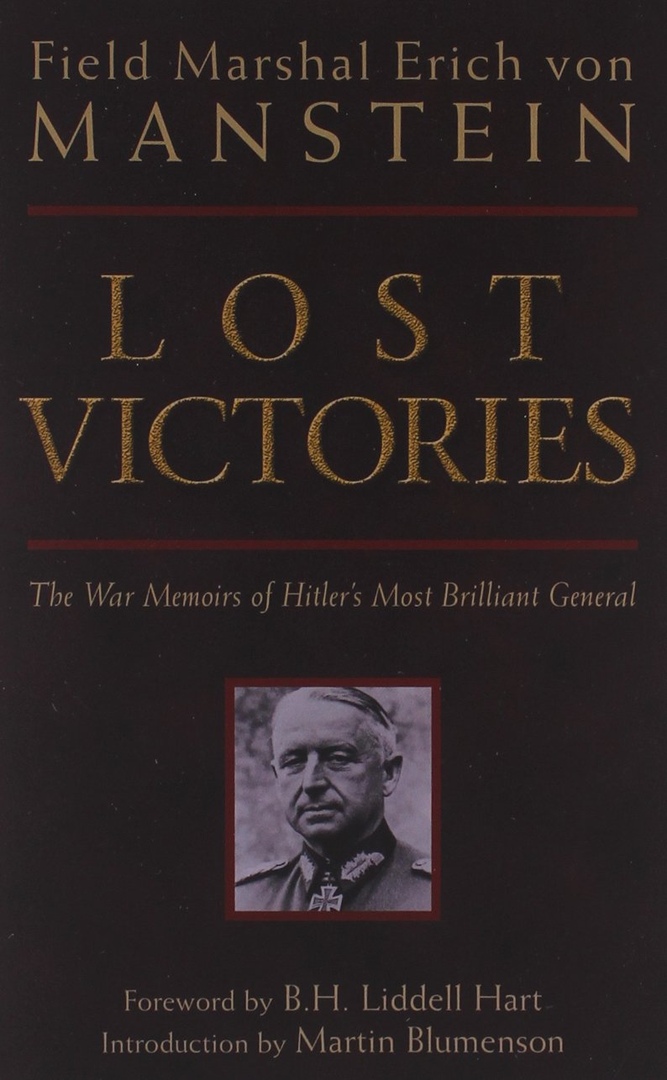 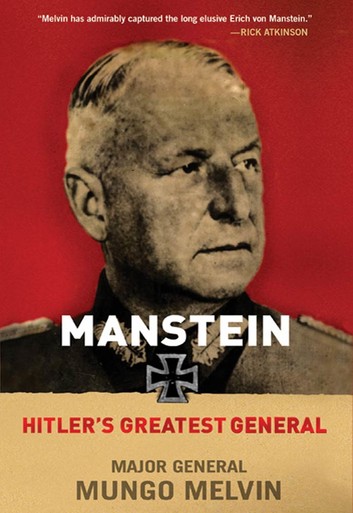 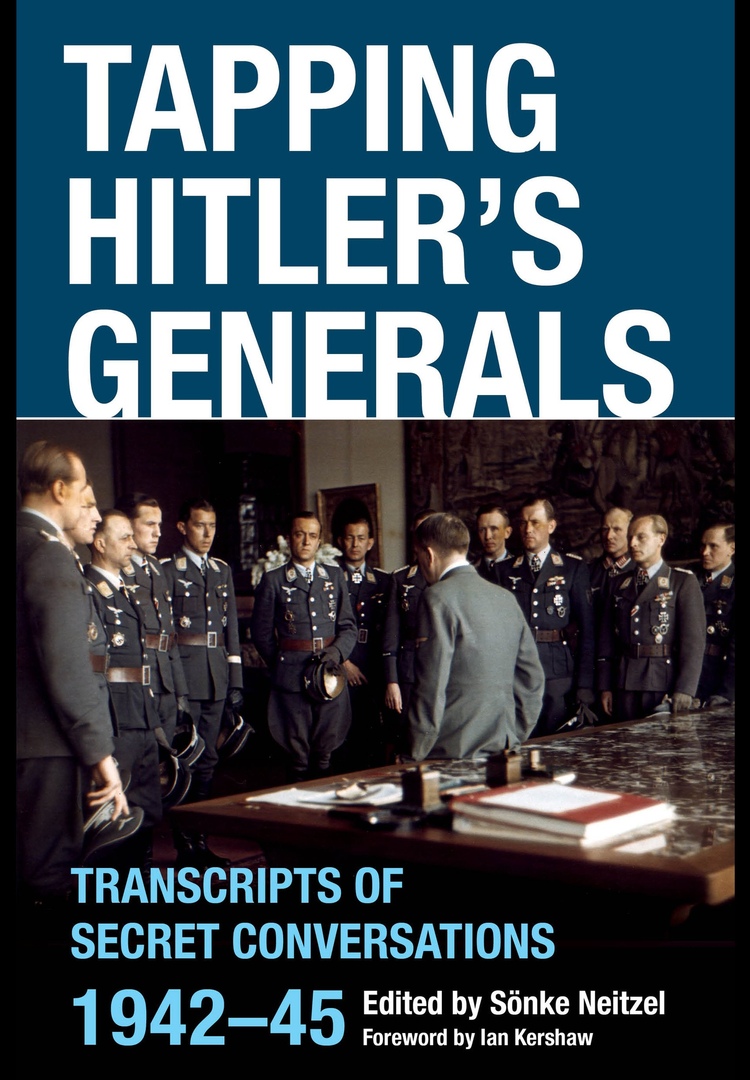