This first modern study of Henry the Young King, eldest son of Henry II but the least known Plantagenet monarch, explores the brief but eventful life of the only English ruler after the Norman Conquest to be created co-ruler in his father’s lifetime. Crowned at fifteen to secure an undisputed succession, Henry played a central role in the politics of Henry II’s great empire and was hailed as the embodiment of chivalry. Yet, consistently denied direct rule, the Young King was provoked first into heading a major rebellion against his father, then to waging a bitter war against his brother Richard for control of Aquitaine, dying before reaching the age of thirty having never assumed actual power. In this remarkable history, Matthew Strickland provides a richly colored portrait of an all-but-forgotten royal figure tutored by Thomas Becket, trained in arms by the great knight William Marshal, and incited to rebellion by his mother Eleanor of Aquitaine, while using his career to explore the nature of kingship, succession, dynastic politics, and rebellion in twelfth-century England and France.

2) A Great and Terrible King: Edward I and the Forging of Britain – Marc Morris
Pegasus Books | 2016 | EPUB

The first major biography of a truly formidable king, whose reign was one of the most dramatic and important of the entire Middle Ages, leading to war and conquest on an unprecedented scale.

Edward I is familiar to millions as “Longshanks,” conqueror of Scotland and nemesis of Sir William Wallace (in “Braveheart”). Yet this story forms only the final chapter of the king’s action-packed life. Earlier, Edward had defeated and killed the famous Simon de Montfort in battle; travelled to the Holy Land; conquered Wales, extinguishing forever its native rulers and constructing a magnificent chain of castles. He raised the greatest armies of the Middle Ages and summoned the largest parliaments; notoriously, he expelled all the Jews from his kingdom.The longest-lived of England’s medieval kings, he fathered fifteen children with his first wife, Eleanor of Castile, and, after her death, he erected the Eleanor Crosses―the grandest funeral monuments ever fashioned for an English monarch.

In this book, Marc Morris examines afresh the forces that drove Edward throughout his relentless career: his character, his Christian faith, and his sense of England’s destiny―a sense shaped in particular by the tales of the legendary King Arthur. He also explores the competing reasons that led Edward’s opponents (including Robert Bruce) to resist him.

The fifty-year reign of one of England’s most charismatic leaders is assessed in this lucid and incisive work. W.M. Ormrod traces Edward’s life from his birth, when the very future of the monarchy in England was under threat, to his death when he was regarded throughout Europe as the very model of an ideal monarch.

Henry IV (1399–1413), the son of John of Gaunt, duke of Lancaster, seized the English throne at the age of thirty-two from his cousin Richard II and held it until his death, aged forty-five, when he was succeeded by his son, Henry V. This comprehensive and nuanced biography restores to his rightful place a king often overlooked in favor of his illustrious progeny.

Henry faced the usual problems of usurpers: foreign wars, rebellions, and plots, as well as the ambitions and demands of the Lancastrian retainers who had helped him win the throne. By 1406 his rule was broadly established, and although he became ill shortly after this and never fully recovered, he retained ultimate power until his death. Using a wide variety of previously untapped archival materials, Chris Given-Wilson reveals a cultured, extravagant, and skeptical monarch who crushed opposition ruthlessly but never quite succeeded in satisfying the expectations of his own supporters.

Richard III ruled England for a mere twenty-six months, yet few English monarchs remain as compulsively fascinating, and none has been more persistently vilified. In his absorbing and universally praised account, Charles Ross assesses the king within the context of his violent age and explores the critical questions of the reign: why and how Richard Plantagenet usurped the throne; the belief that he ordered the murder of “the Princes in the Tower”; the events leading to the battle of Bosworth in 1485; and the death of the Yorkist dynasty with Richard himself. In a new foreword, Professor Richard A. Griffiths identifies the attributes that have made Ross’s account the leading biography in the field, and assesses the impact of the research published since the book first appeared in 1981. 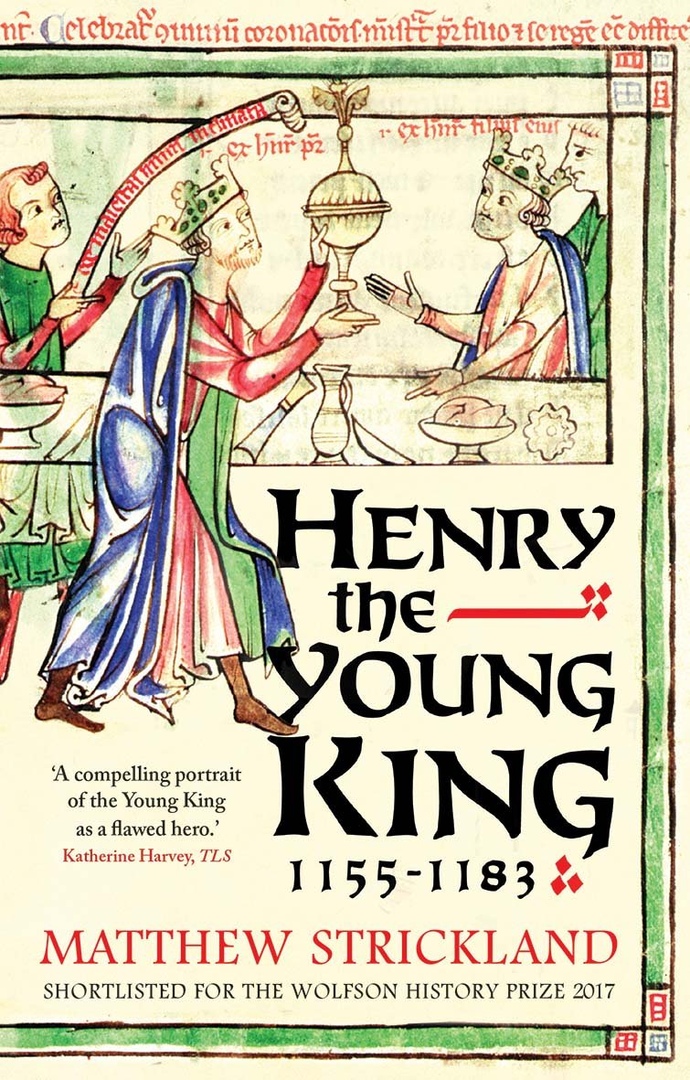 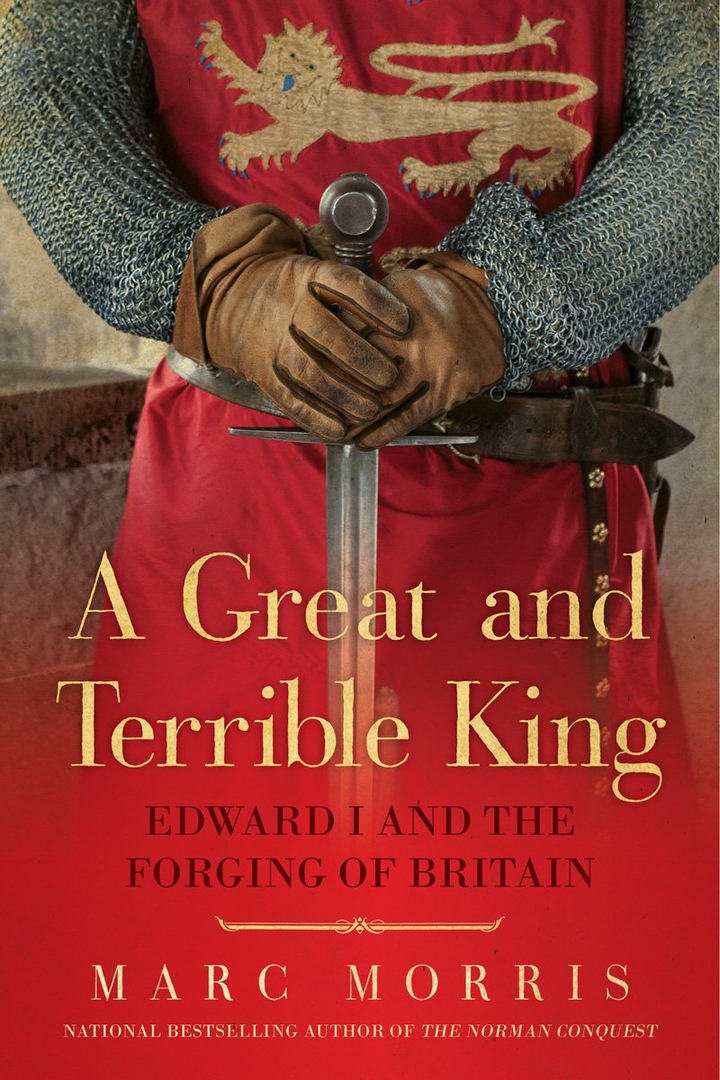 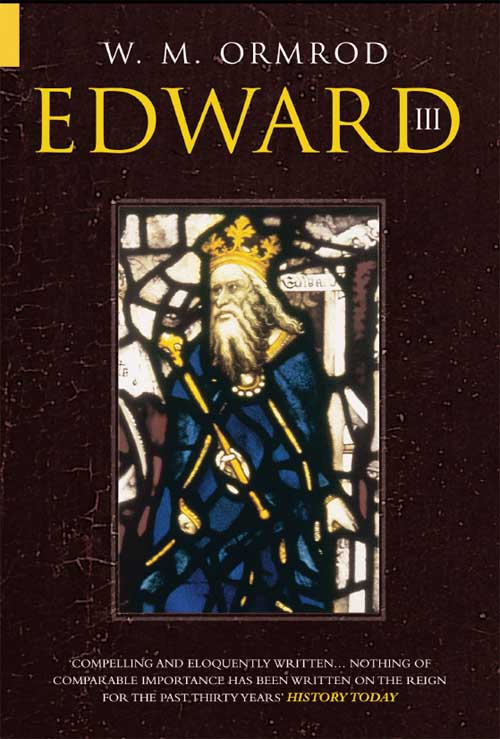 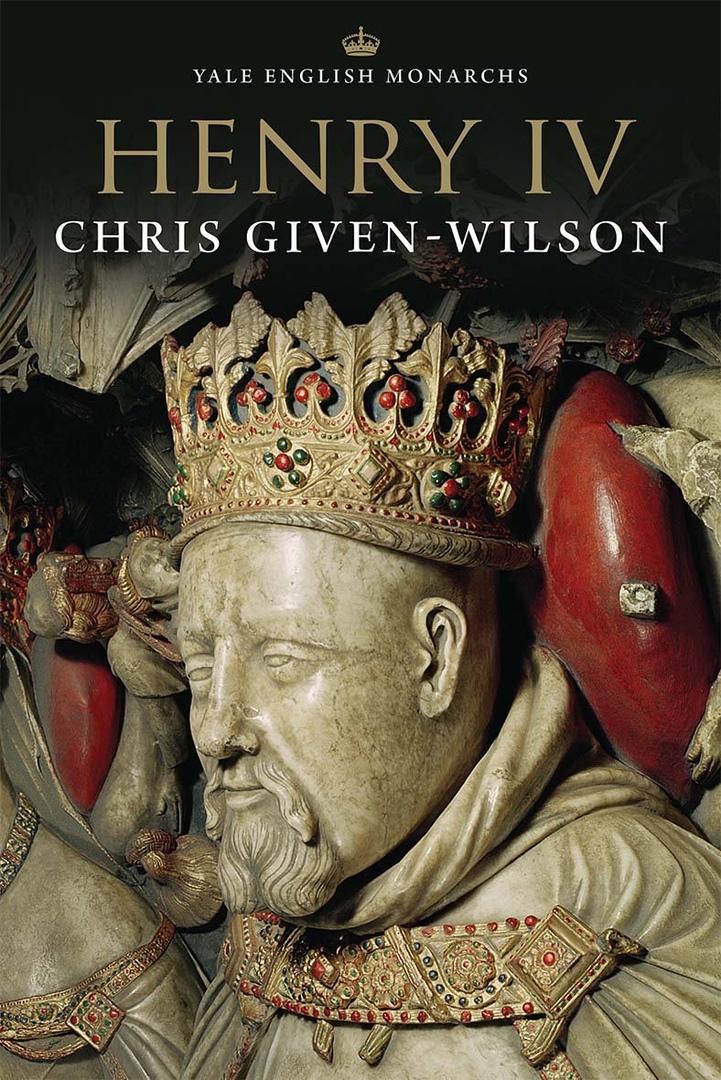 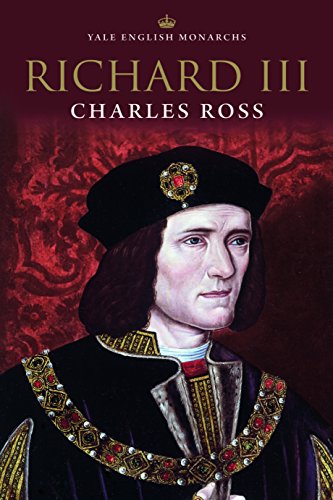