Lenin is a colossal figure whose influence on twentieth-century history cannot be underestimated. Robert Service has written a calmly authoritative biography on this seemingly unknowable figure. Making use of recently opened archives, he has been able to piece together the private as well as the public life, giving the first complete picture of Lenin.

This biography simultaneously provides an account of one of the greatest turning points in modern history. Through the prism of Lenin’s career, Service examines events such as the October Revolution and the ideas of Marxism-Leninism, the one-party state, economic modernisation, dictatorship, and the politics of inter-war Europe. In discovering the origins of the USSR, he casts light on the nature of the state and society which Lenin left behind and which have not entirely disappeared after the collapse of the Soviet regime in 1991.

Drawing on a wealth of unexplored material – available for the first time since the collapse of the former Soviet Union – Robert Service’s biography of Stalin is the most authoritative yet published. It concentrates not simply on Stalin as dedicated bureaucrat or serial political killer, but on a fuller assessment of his formative interactions in Georgia, his youthful revolutionary activism, his relationship with Lenin, with his family, and with his party members.

Revolutionary practitioner, theorist, factional chief, sparkling writer, ‘ladies’ man’ (e.g., his affair with Frieda Kahlo), icon of the Revolution, anti-Jewish Jew, philosopher of everyday life, grand seigneur of his household, father and hunted victim, Trotsky lived a brilliant life in extraordinary times. Robert Service draws on hitherto unexamined archives and on his profound understanding of Russian history to draw a portrait of the man and his legacy, revealing that though his followers have represented Trotsky as a pure revolutionary soul and a powerful intellect unjustly hounded into exile by Stalin and his henchmen. The reality is very different, as this masterful and compelling biography reveals. 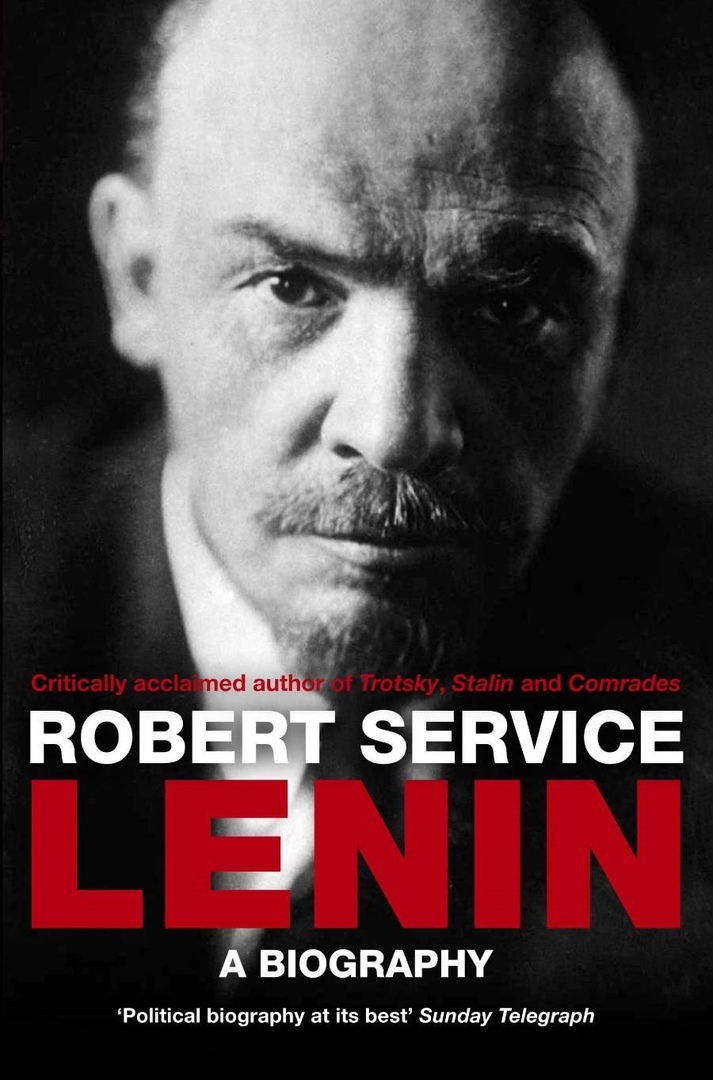 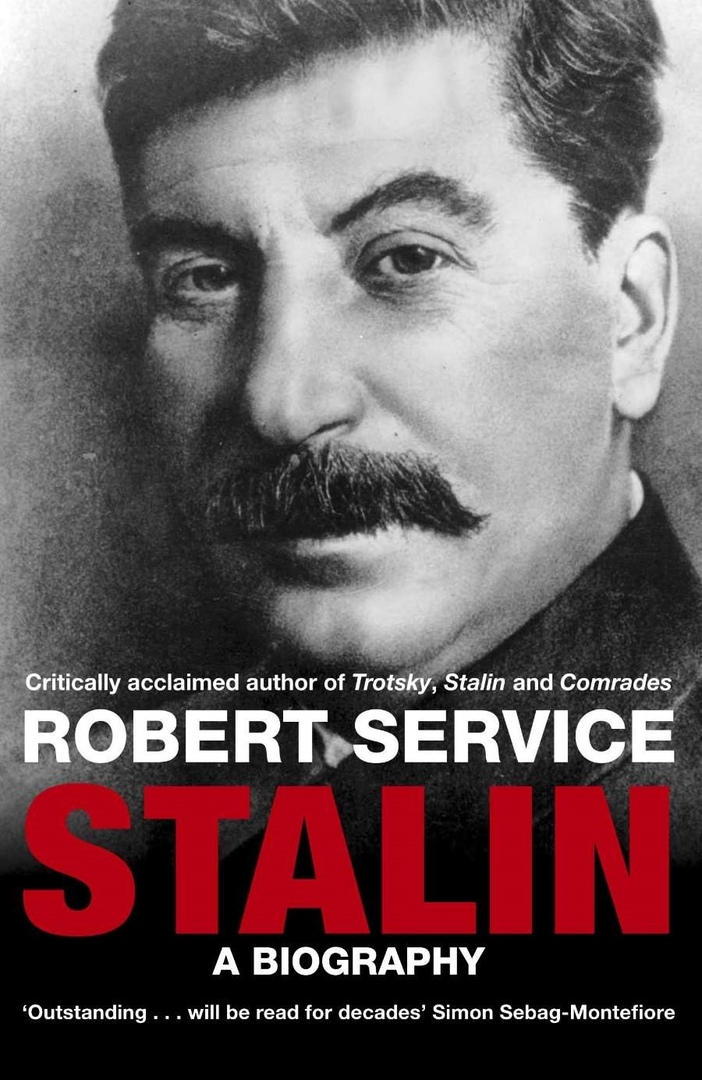 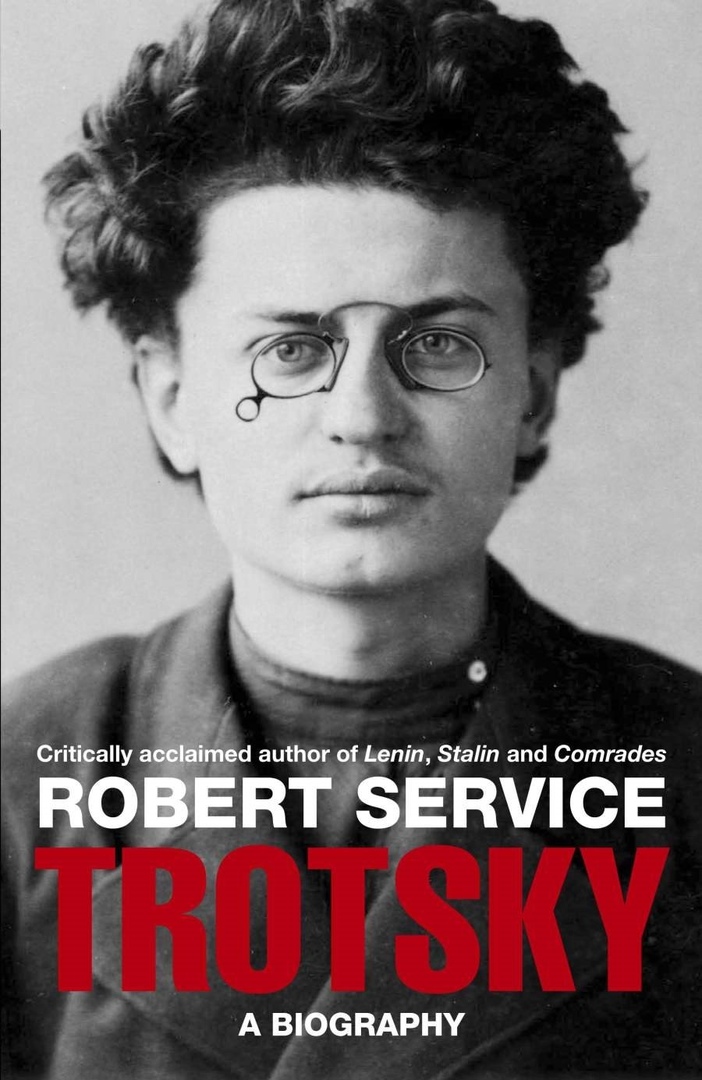 Trotsky. A Biography - Robert Service.epub
1.97 MB
Please Share This
Related Posts
Many magazines
on the
→ MAGAZINELIB.COM
Book for today - 2019