The Newcomers follows the lives of twenty-two immigrant teenagers throughout the course of the 2015-2016 school year as they land at South High School in Denver, Colorado, in an English Language Acquisition class created specifically for them. Speaking no English, unfamiliar with American culture, their stories are poignant and remarkable as they face the enormous challenge of adapting. These newcomers, from fourteen to nineteen years old, come from nations convulsed by drought or famine or war. Many come directly from refugee camps, after experiencing dire forms of cataclysm. Some arrive alone, having left or lost every other member of their original family.

At the center of The Newcomers is Mr. Williams, the dedicated and endlessly resourceful teacher of South’s very beginner English Language Acquisition class. If Mr. Williams does his job right, the newcomers will leave his class at the end of the school year with basic English skills and new confidence, their foundation for becoming Americans and finding a place in their new home.

With the US at a political crossroads around questions of immigration, multiculturalism, and America’s role on the global stage, Helen Thorpe presents a fresh and nuanced perspective. The Newcomers is a transformative take on these timely, important issues. 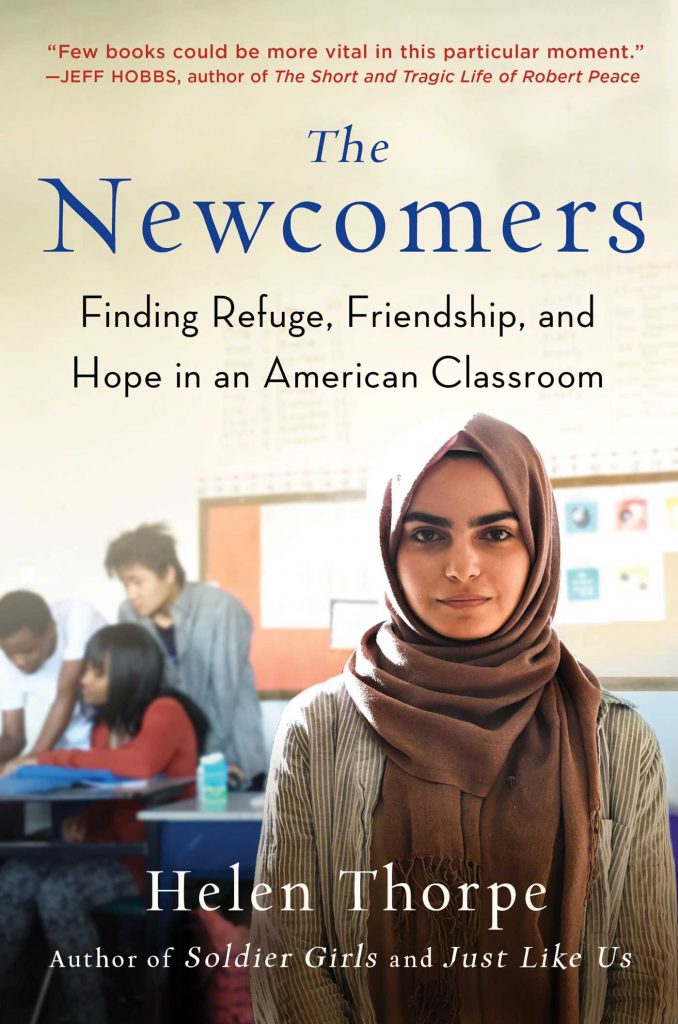 TheNewcomers.epub
1.94 MB
Please Share This
Related Posts
Many magazines
on the
→ MAGAZINELIB.COM
Book for today - 2019-2022