From Britain’s most distinguished historian of ancient Greek art comes this account of the influence of Greek communities and their culture through Central Asia, India, and Western China, from the Bronze Age to the rise of Islam.

John Boardman examines a wealth of art and artifacts as well as literary sources to reveal the remarkable influence of Greek culture on peoples―Anatolians, Levantines, Persians, Asiatics, Indians, and Chinese―whose civilizations were far older, with their own strong traditions in government, the arts, and daily life.

The Greeks were not empire builders. They did not seek to conquer or rule. However, they were highly literate and adept at trade; they spread a monetary economy through Eurasia; their religion was easily adapted to that of others; their art developed a narrative form that was to be dominant for centuries to come; and their poets and philosophers were widely respected outside their homeland. As Boardman notes, “They are an odd phenomenon in world history. Through their travels they came to leave a very distinctive imprint on the lives and arts of many distant peoples.” 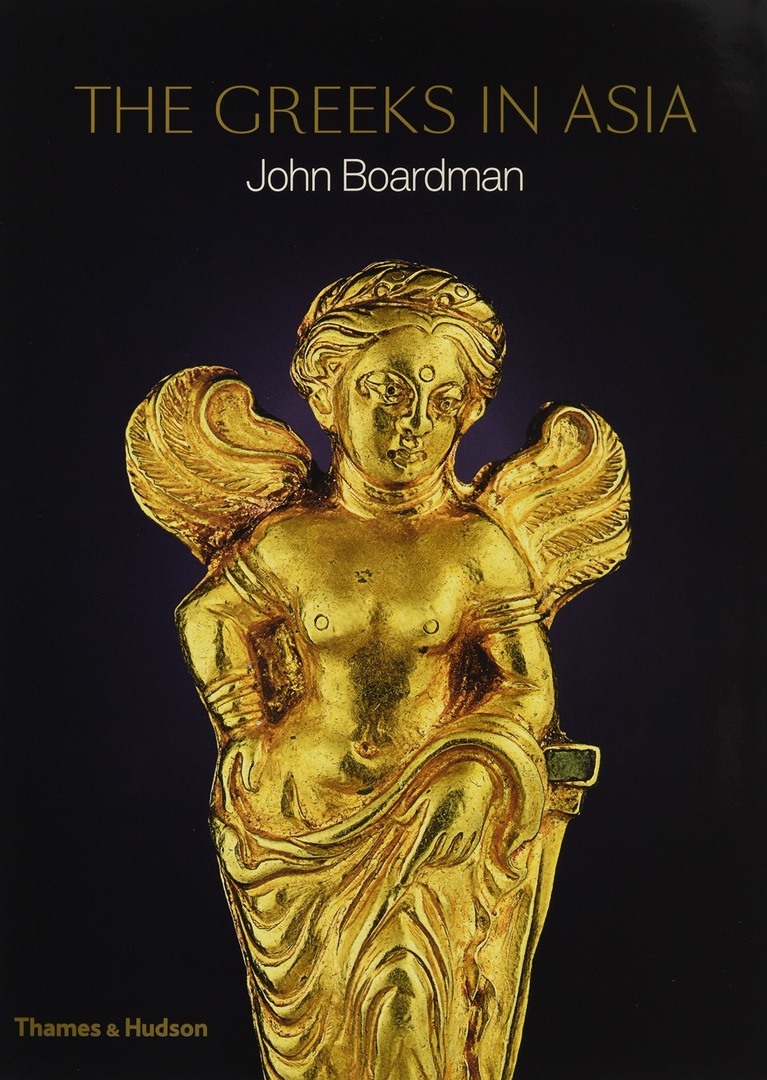 The Greeks in Asia - John Boardman.epub
45.06 MB
Please Share This
Related Posts
Many magazines
on the
→ MAGAZINELIB.COM
Book for today - 2019-2022