Jonathan Berkey surveys the religious history of the peoples of the Near East from approximately 600 to 1800 c.e. After examining the religious scene in the Near East in late antiquity, he investigates Islam’s first century, the “classical” period from the accession of the Abbasids to the rise of the Buyid amirs. He then traces the emergence of new forms of Islam in the middle period, deftly showing how Islam emerged slowly as part of a prolonged process.

Muslims first appeared in the early seventh century as members of a persecuted religious movement in a sun-baked town in Arabia. Within a century, their descendants were ruling a vast territory that extended from the Atlantic Ocean to the Indus River valley in modern Pakistan. This region became the arena for a new cultural experiment in which Muslim scholars and creative artists synthesized and reworked the legacy of Rome, Greece, Iran, and India into a new civilization.

A History of the Muslim World to 1405 traces the development of this civilization from the career of the Prophet Muhammad to the death of the Mongol emperor Timur Lang. Coverage includes the unification of the Dar a1-Islam (the territory ruled by Muslims), the fragmentation into various religious and political groups including the Shi’ite and Sunni, and the series of catastrophes in the twelfth and thirteenth centuries that threatened to destroy the civilization. 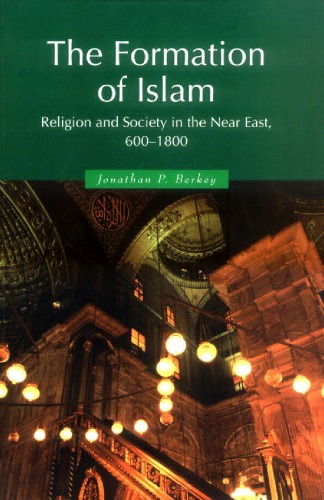 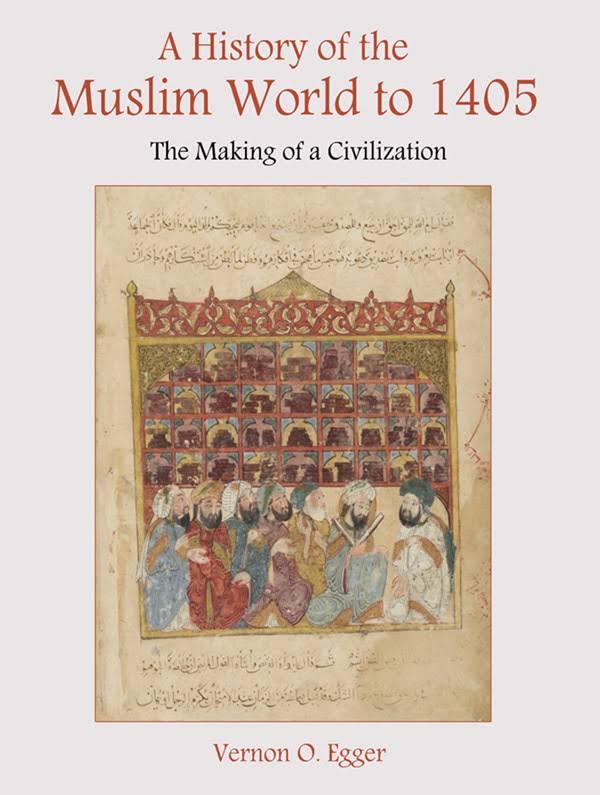 A History of the Muslim World to 1405. The Making of a Civilization.epub
4.23 MB
Please Share This
Related Posts
Many magazines
on the
→ MAGAZINELIB.COM
Book for today - 2019