Celebrated biographer Ron Chernow provides a richly nuanced portrait of the father of our nation and the first president of the United States. With a breadth and depth matched by no other one volume biography of George Washington, this crisply paced narrative carries the reader through his adventurous early years, his heroic exploits with the Continental Army during the Revolutionary War, his presiding over the Constitutional Convention, and his magnificent performance as America’s first president. In this groundbreaking work, based on massive research, Chernow shatters forever the stereotype of George Washington as a stolid, unemotional figure and brings to vivid life a dashing, passionate man of fiery opinions and many moods.

In this magnificent biography, the Pulitzer Prize–winning author of American Lion and Franklin and Winston brings vividly to life an extraordinary man and his remarkable times. Thomas Jefferson: The Art of Power gives us Jefferson the politician and president, a great and complex human being forever engaged in the wars of his era. Philosophers think; politicians maneuver. Jefferson’s genius was that he was both and could do both, often simultaneously. Such is the art of power.

Thomas Jefferson hated confrontation, and yet his understanding of power and of human nature enabled him to move men and to marshal ideas, to learn from his mistakes, and to prevail. Passionate about many things—women, his family, books, science, architecture, gardens, friends, Monticello, and Paris—Jefferson loved America most, and he strove over and over again, despite fierce opposition, to realize his vision: the creation, survival, and success of popular government in America. Jon Meacham lets us see Jefferson’s world as Jefferson himself saw it, and to appreciate how Jefferson found the means to endure and win in the face of rife partisan division, economic uncertainty, and external threat. Drawing on archives in the United States, England, and France, as well as unpublished Jefferson presidential papers, Meacham presents Jefferson as the most successful political leader of the early republic, and perhaps in all of American history.

The father of the ideal of individual liberty, of the Louisiana Purchase, of the Lewis and Clark expedition, and of the settling of the West, Jefferson recognized that the genius of humanity—and the genius of the new nation—lay in the possibility of progress, of discovering the undiscovered and seeking the unknown. From the writing of the Declaration of Independence to elegant dinners in Paris and in the President’s House; from political maneuverings in the boardinghouses and legislative halls of Philadelphia and New York to the infant capital on the Potomac; from his complicated life at Monticello, his breathtaking house and plantation in Virginia, to the creation of the University of Virginia, Jefferson was central to the age. Here too is the personal Jefferson, a man of appetite, sensuality, and passion.

The Jefferson story resonates today not least because he led his nation through ferocious partisanship and cultural warfare amid economic change and external threats, and also because he embodies an eternal drama, the struggle of the leadership of a nation to achieve greatness in a difficult and confounding world.

In this authoritative and engrossing full-scale biography, Walter Isaacson, bestselling author of Einstein and Steve Jobs, shows how the most fascinating of America’s founders helped define our national character.

Benjamin Franklin is the founding father who winks at us, the one who seems made of flesh rather than marble. In a sweeping narrative that follows Franklin’s life from Boston to Philadelphia to London and Paris and back, Walter Isaacson chronicles the adventures of the runaway apprentice who became, over the course of his eighty-four-year life, America’s best writer, inventor, media baron, scientist, diplomat, and business strategist, as well as one of its most practical and ingenious political leaders. He explores the wit behind Poor Richard’s Almanac and the wisdom behind the Declaration of Independence, the new nation’s alliance with France, the treaty that ended the Revolution, and the compromises that created a near-perfect Constitution.

In this colorful and intimate narrative, Isaacson provides the full sweep of Franklin’s amazing life, showing how he helped to forge the American national identity and why he has a particular resonance in the twenty-first century.

The Pulitzer Prize–winning, bestselling biography of America’s founding father and second president that was the basis for the acclaimed HBO series, brilliantly told by master historian David McCullough.

In this powerful, epic biography, David McCullough unfolds the adventurous life journey of John Adams, the brilliant, fiercely independent, often irascible, always honest Yankee patriot who spared nothing in his zeal for the American Revolution; who rose to become the second president of the United States and saved the country from blundering into an unnecessary war; who was learned beyond all but a few and regarded by some as “out of his senses”; and whose marriage to the wise and valiant Abigail Adams is one of the moving love stories in American history.

This is history on a grand scale—a book about politics and war and social issues, but also about human nature, love, religious faith, virtue, ambition, friendship, and betrayal, and the far-reaching consequences of noble ideas. Above all, John Adams is an enthralling, often surprising story of one of the most important and fascinating Americans who ever lived.

In the first full-length biography of Alexander Hamilton in decades, Ron Chernow tells the riveting story of a man who overcame all odds to shape, inspire, and scandalize the newborn America. According to historian Joseph Ellis, Alexander Hamilton is “a robust full-length portrait, in my view the best ever written, of the most brilliant, charismatic and dangerous founder of them all.”

Few figures in American history have been more hotly debated or more grossly misunderstood than Alexander Hamilton. Chernow’s biography gives Hamilton his due and sets the record straight, deftly illustrating that the political and economic greatness of today’s America is the result of Hamilton’s countless sacrifices to champion ideas that were often wildly disputed during his time. “To repudiate his legacy,” Chernow writes, “is, in many ways, to repudiate the modern world.” Chernow here recounts Hamilton’s turbulent life: an illegitimate, largely self-taught orphan from the Caribbean, he came out of nowhere to take America by storm, rising to become George Washington’s aide-de-camp in the Continental Army, coauthoring The Federalist Papers, founding the Bank of New York, leading the Federalist Party, and becoming the first Treasury Secretary of the United States.Historians have long told the story of America’s birth as the triumph of Jefferson’s democratic ideals over the aristocratic intentions of Hamilton. Chernow presents an entirely different man, whose legendary ambitions were motivated not merely by self-interest but by passionate patriotism and a stubborn will to build the foundations of American prosperity and power. His is a Hamilton far more human than we’ve encountered before—from his shame about his birth to his fiery aspirations, from his intimate relationships with childhood friends to his titanic feuds with Jefferson, Madison, Adams, Monroe, and Burr, and from his highly public affair with Maria Reynolds to his loving marriage to his loyal wife Eliza. And never before has there been a more vivid account of Hamilton’s famous and mysterious death in a duel with Aaron Burr in July of 1804.

Chernow’s biography is not just a portrait of Hamilton, but the story of America’s birth seen through its most central figure. At a critical time to look back to our roots, Alexander Hamilton will remind readers of the purpose of our institutions and our heritage as Americans. 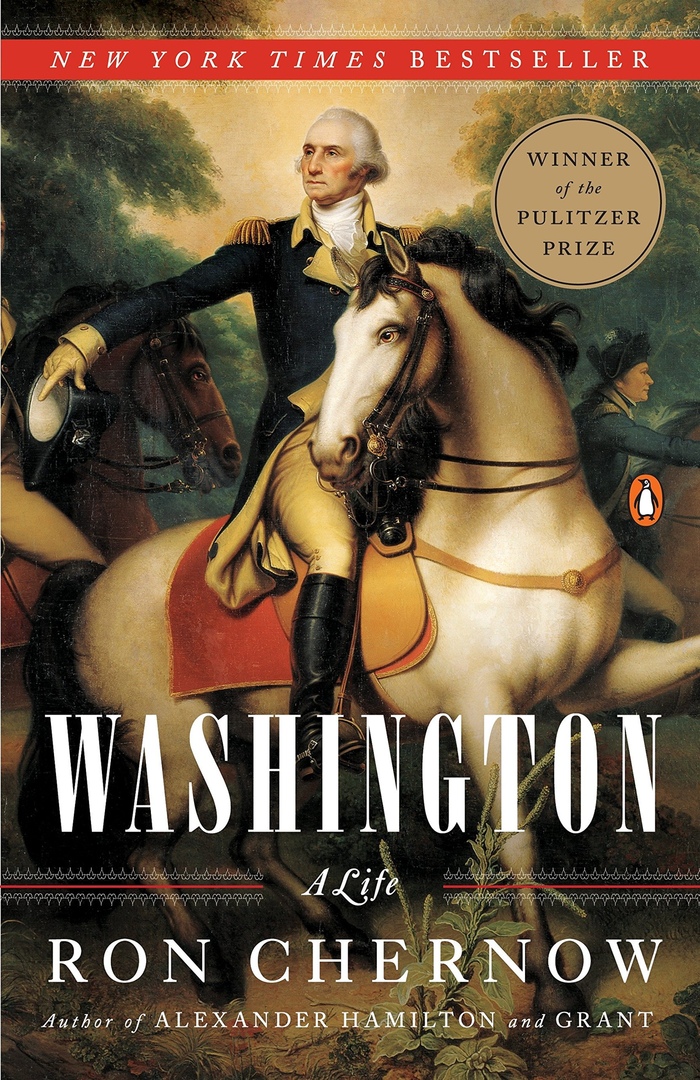 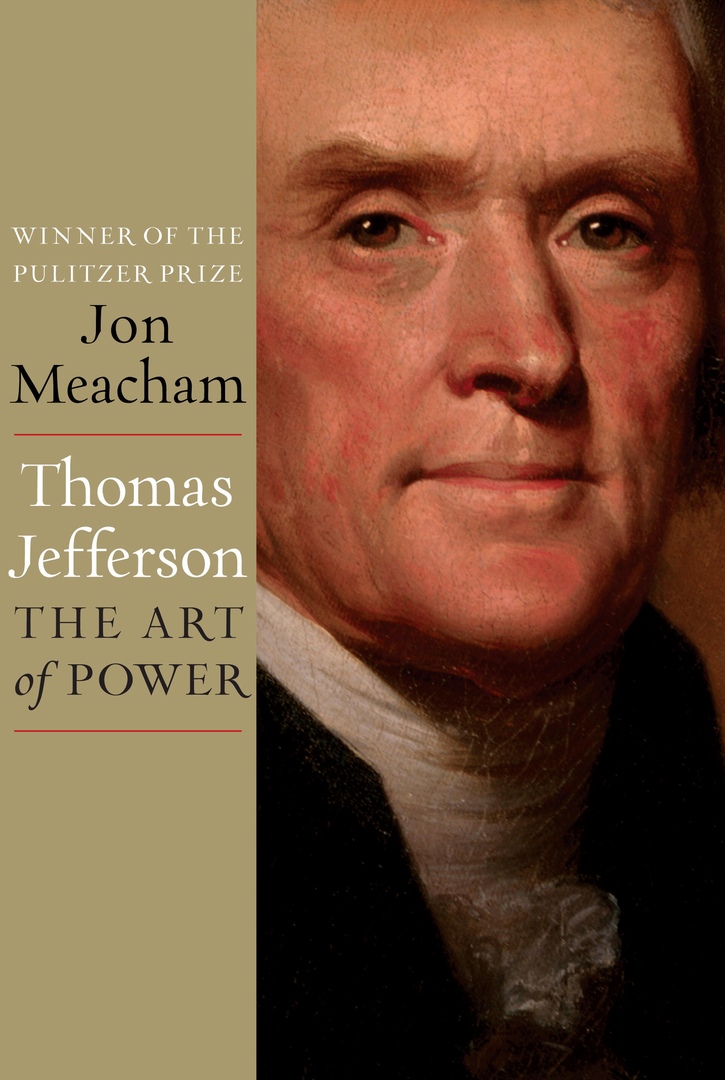 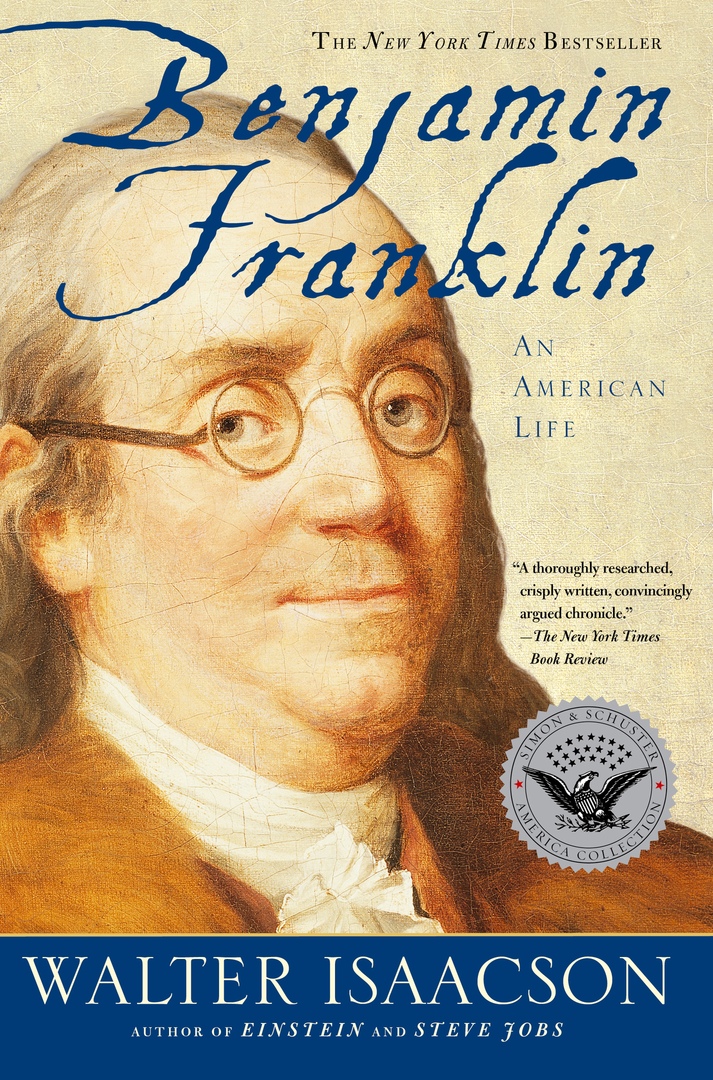 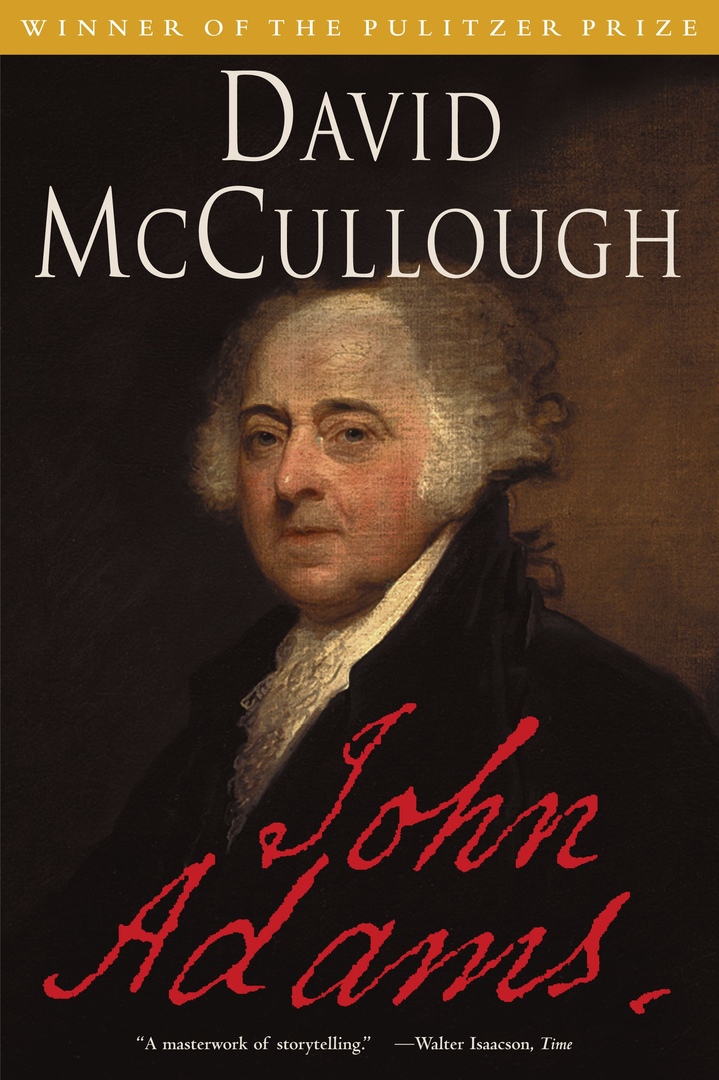 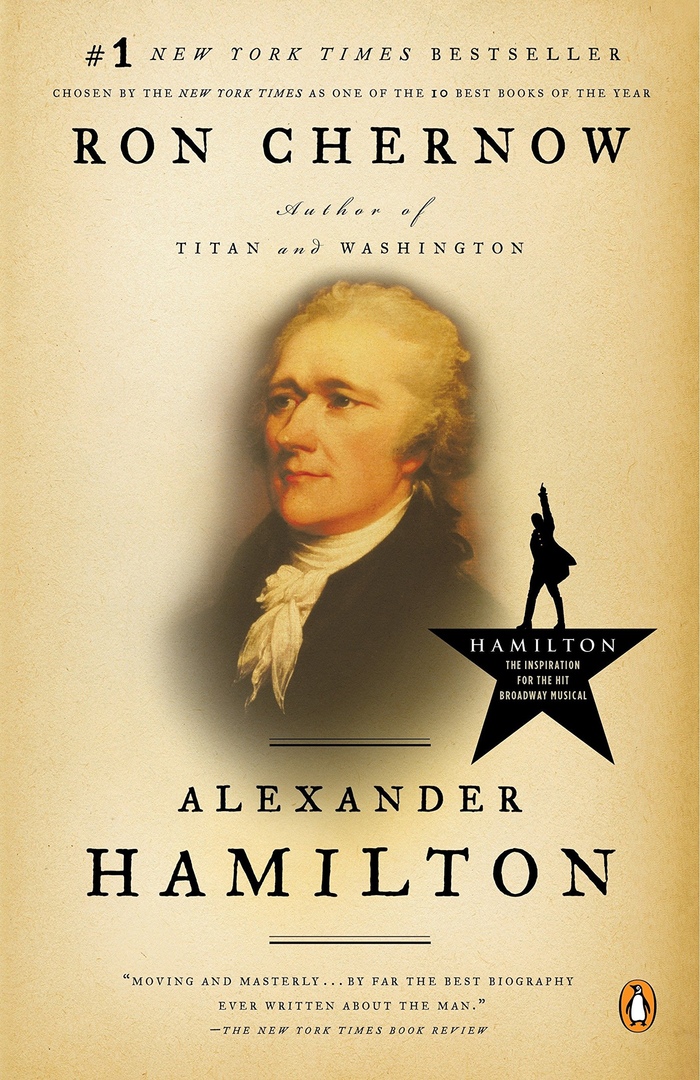