For more than a thousand years before the arrival of the Slavs in the 6th century AD, the lands between the Adriatic and the river Danube, now Yugoslavia and Albania, were the home of the peoples known to the ancient world as Illyrians. This book, now available in paperback, draws upon the considerable archaeological evidence that has become available since the Second World War to provide anaccount of the origins, culture, history and legacy of the Illyrians.

John Wilkes describes the geography of Illyria and surveys the region in the prehistoric, Greek, Roman and medieval periods. He discusses Illyrian art, material, culture, religion and customs. A chapter examines the Illyrian language, of which little trace survives, and its connection with other Indo-European languages. Professor Wilkes also scrutinizes the linguistic evidence for the Illyrians’ relatedness to other peoples – Thracian, Italic, Greek and Celtic. He concludes with a discussion of a possible survival of an Illyrian native culture in the Roman and Byzantine periods.

The Vandals is the first book available in the English Language dedicated to exploring the sudden rise and dramatic fall of this complex North African Kingdom. This complete history provides a full account of the Vandals and re-evaluates key aspects of the society including: political and economic structures such as the complex foreign policy which combined diplomatic alliances and marriages with brutal raiding; the extraordinary cultural development of secular learning, and the religious struggles that threatened to tear the state apart; and the nature of Vandal identity from a social and gender perspective.

The Picts is a survey of the historical and cultural developments in northern Britain between AD 300 and AD 900. Discarding the popular view of the Picts as savages, they are revealed to have been politically successful and culturally adaptive members of the medieval European world.

Re-interprets our definition of ‘Pict’ and provides a vivid depiction of their political and military organization Offers an up-to-date overview of Pictish life within the environment of northern Britain Explains how art such as the ‘symbol stones’ are historical records as well as evidence of creative inspiration. Draws on a range of transnational and comparative scholarship to place the Picts in their European context.

For many centuries Germanic peoples occupied much of northern andcentral Europe. From the fourth century onward migrant groupsextended their power and influence over much of western Europe andbeyond to North Africa. In so doing, they established enduringstates in France, Spain, Italy and Britain. This illustrated bookmakes use of archaeological and literary sources to outline theethnogenesis and history of the early Germanic peoples. It providesan overview of current knowledge of these peoples, their socialstructure, settlements, trade, customs, religion, craftsmanship andrelations with the Roman Empire.

In this second edition, the author incorporates important newarchaeological evidence and reports on advances in historicalinterpretation. In particular, he offers new insights intodevelopments in central and eastern Europe and the implications forour understanding of migration and settlement patterns, ethnicityand identity. Ten new plates have been added featuring significantnew sites discovered in recent years.

This book provides the most comprehensive examination of the Normans available, examining the emergence of the Normans, their characteristics as a group, and their various achievements in war, culture and civilization. 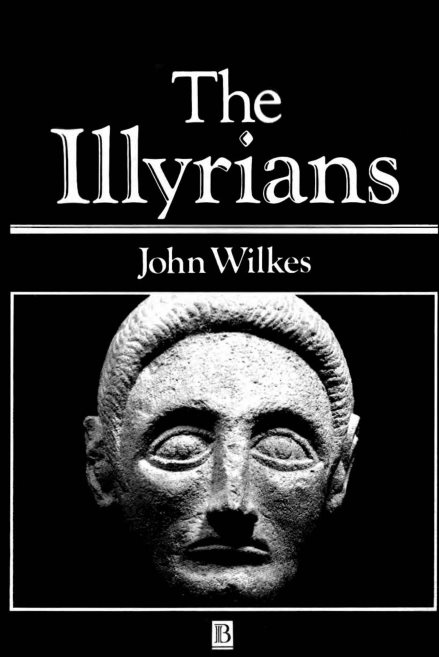 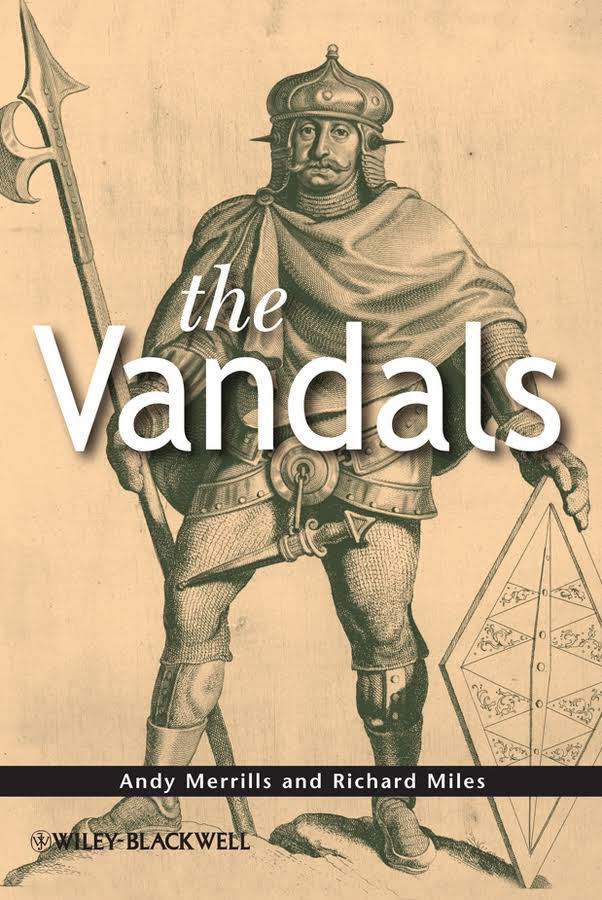 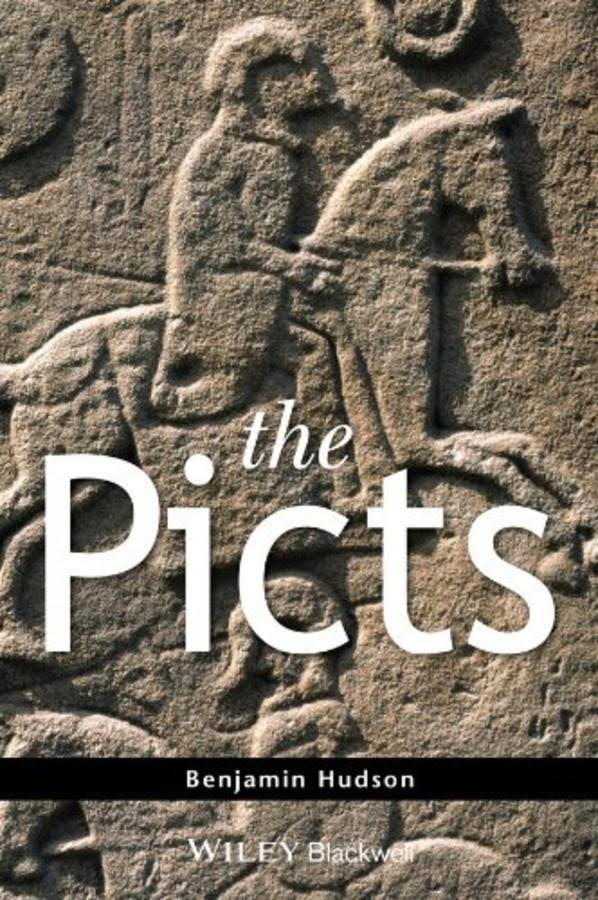 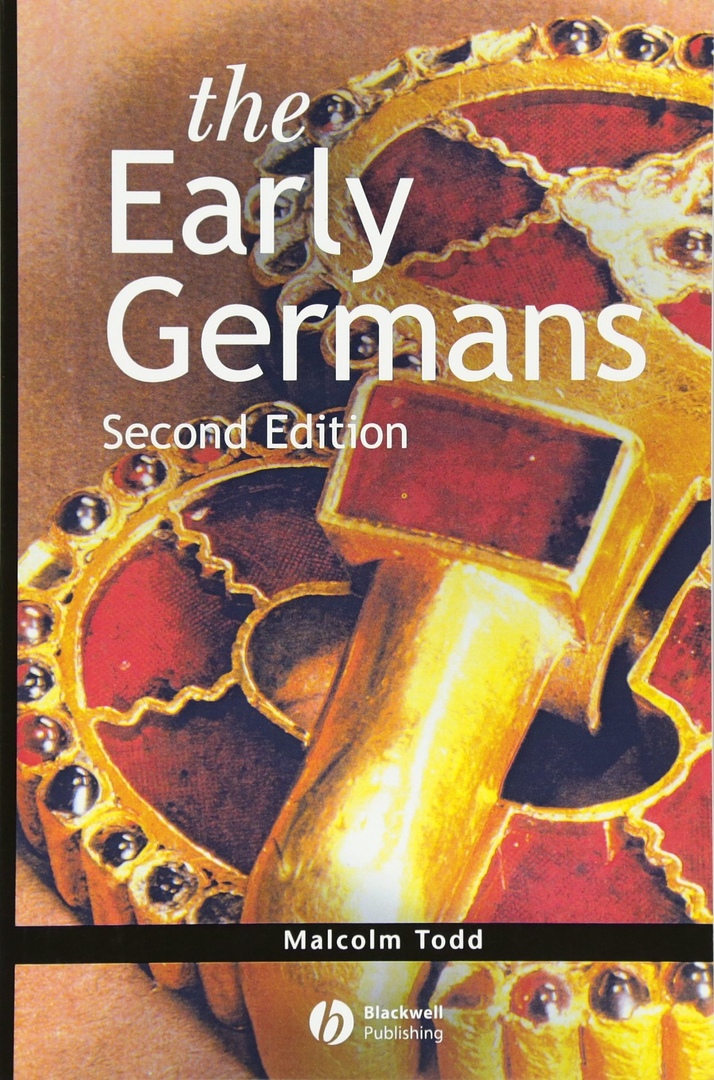 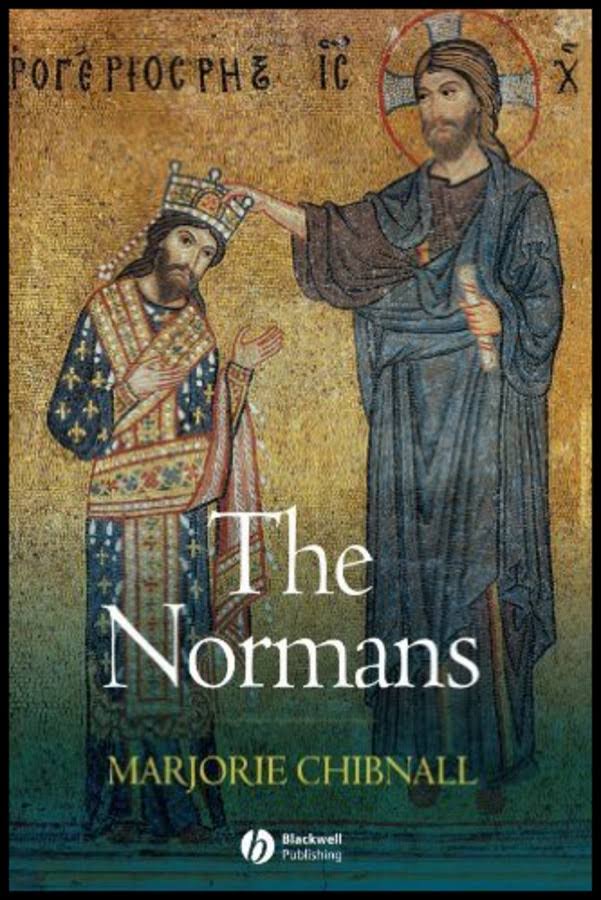