The new edition of this authoritative account of the history of Spain in the Early Middle Ages is a substantially revised and corrected version of the original, first published in 1983. The text has been thoroughly checked and altered to take account of historical and archaeological research on the subject over the last decade. As well as short sections of new text inserted throughout, the central chapter on the Arab conquest and its aftermath has been entirely rewritten and enlarged. An entirely new bibliographical essay has been added, covering the state of scholarship up to 1994. The genealogies and lists of rulers have been corrected to bring them into line with the latest views, and a new preface has been written to describe the changes in the directions of research in Spain and beyond in the period since the publication of the first edition.

Contents:
– Introduction
– The Emergence of a New Order
– The Imposition of Unity
– A Church Triumphant
– The Seventh-Century Kingdom
– The Arab Conquest
– The Umayyad Regime
– The Christian Realms

Contents:
• The Age of the Frontier, c. 1000–1350:
– Protection Rackets and Crusaders, c. 1000–1212
– Society and the Frontier, c. 1000–1212
– The Problems and Opportunities of Reconquest, c. 1200–1350
– The Frontier and Cultural Change
– Constitutional Developments: Kings and Cortes
• From Frontier Towards Empire, c. 1350–1500:
– The Politics of Maritime Enterprise and the Formulation of Absolutism
– Institutional Changes and Experiments
– Economic Problems and Social Unrest
– Society, Religion and Culture
– Conclusion 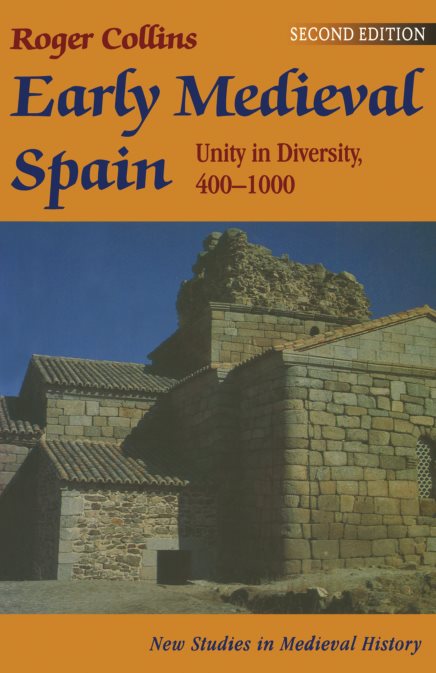 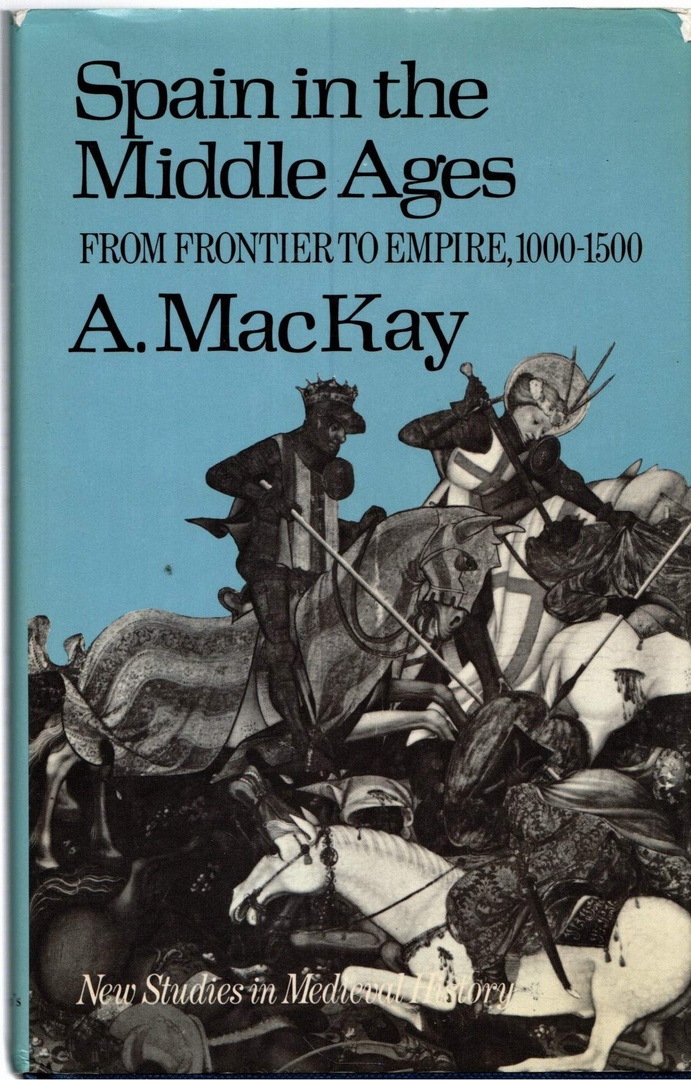