Overview: The Strange Case of Donald J. Trump provides a coherent and nuanced psychological portrait of Donald Trump, drawing upon biographical events in the subject’s life and contemporary scientific research and theory in personality, developmental, and social psychology.

Dan P. McAdams, renowned psychologist who pioneered the study of lives, examines the central personality traits, personal values and motives, and the interpersonal and cultural factors that together have shaped Trump’s psychological makeup, with an emphasis on the strangeness of the case–that is, how Trump again and again defies psychological expectations regarding what it means to be a human being. The book’s central thesis is that Donald Trump is the episodic man. The chapters, structured as stand-alone essays each riffing on a single psychological theme, build on each other to present a portrait of a person who compulsively lives in the moment, without an internal story to integrate his life in time. With an emphasis on scientific personality research, rather than political rhetoric, McAdams shows that Trump’s utter lack of an inner life story is truly exceptional. This book is a remarkable case study which should be of as much interest to psychologists as it is to readers trying to reckon with the often confounding behavior and temperament of the 45th President of the United States. 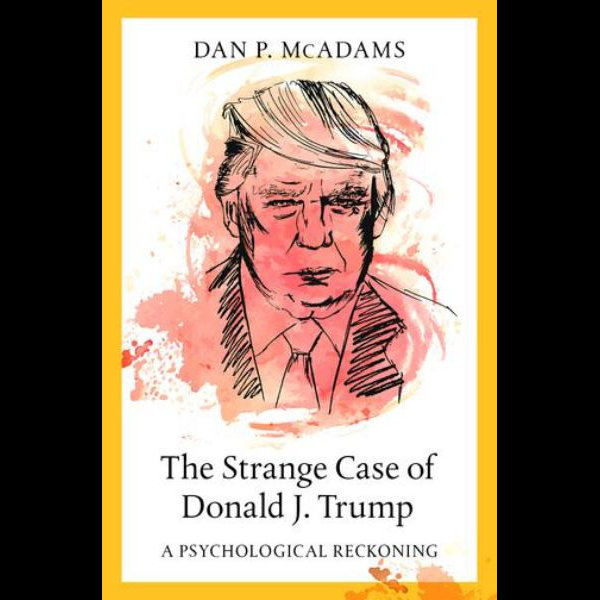 The Strange Case of Donald J. Trump by Dan P. McAdams.pdf
2.76 MB
Please Share This
Related Posts
Many magazines
on the
→ MAGAZINELIB.COM
Book for today - 2019-2022