Despite its 1941 alliance with Japan, Thai leaders managed to establish clandestine relations with China, Britain and the United States, each of which had ambitions for postwar influence in Bangkok. Based largely on recently declassified intelligence records, this narrative history thoroughly explores these relations, details Allied secret operations and sheds new light on the intense rivalry between the British Special Operations Executive (SOE) and the U.S. Office of Strategic Services (OSS). 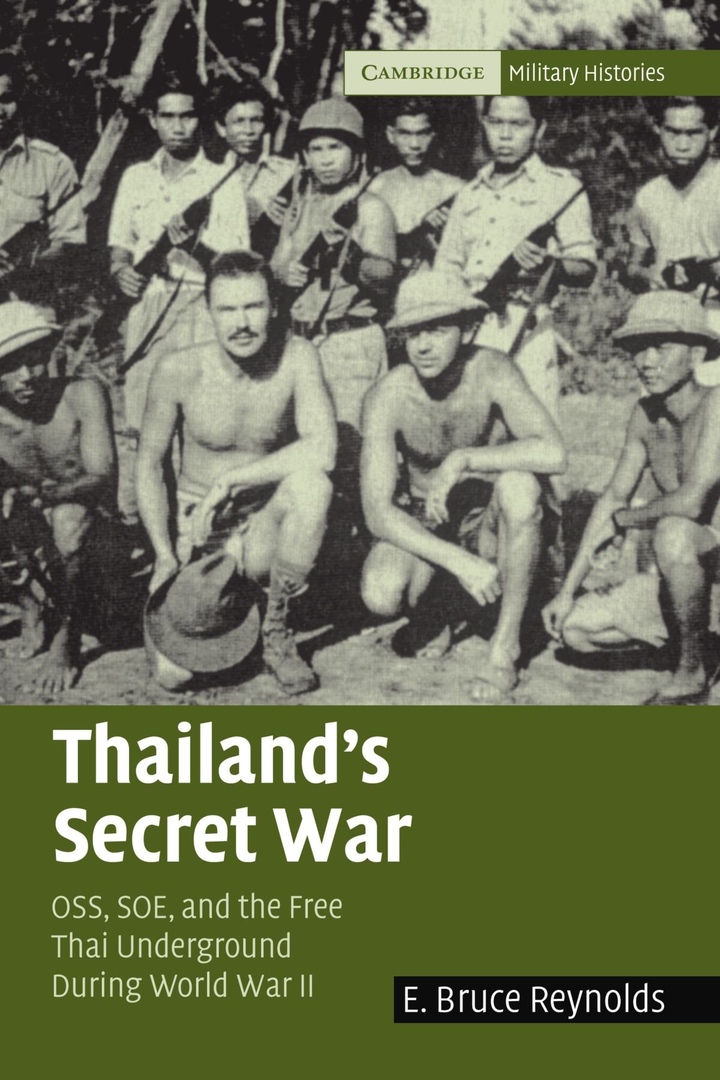