Renata was only a child when she was kidnapped by the King’s Justice and brought to the luxurious palace of Andalucia. As a memory thief, the rarest and most feared of the magical Moria, Renata was used by the crown to carry out the King’s Wrath, a siege that resulted in the deaths of thousands of her own people.

Now Renata is one of the Whispers, rebel spies working against the crown. The Whispers may have rescued Renata years ago, but she cannot escape their mistrust and hatred — or the overpowering memories of the hundreds of souls she drained during her time in the palace.

When Dez, the commander of her unit — and the boy she’s grown to love — is taken captive by the notorious Principe Dorado, Renata must return to Andalucia and complete Dez’s top secret mission herself. Can she keep her cover, even as she burns for vengeance against the brutal, enigmatic prince? Her life and the fate of the Moria depend on it.

But returning to the palace stirs childhood memories long locked away. As Renata grows more deeply embedded in the politics of the royal court, she uncovers a secret in her past that could change the fate of the entire kingdom — and end the war that has cost her everything. 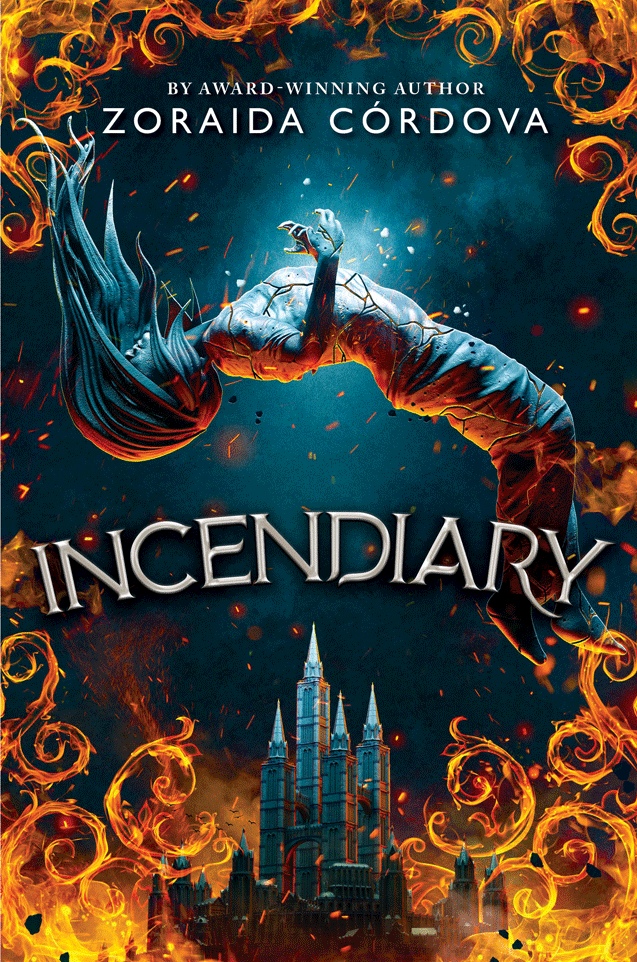