Among the towering red cliffs of Petra sits the corpse of Mrs Boynton, a tiny puncture mark on her wrist the only sign of what has killed her. Hercule Poirot has only 24 hours to solve the mystery.

A tyrannical old martinet, a mental sadist and the incarnation of evil. These were only three of the character descriptions levelled at Mrs. Boynton, the matriarch who kept her family totally dependent on her. But did she really deserve to die on the excursion to beautiful Petra? Hercule Poirot hears about the murder and feels compelled to investigate-despite the family’s request not to do so. Do they have something to hide and, if so, can they keep it hidden from this master sleuth? 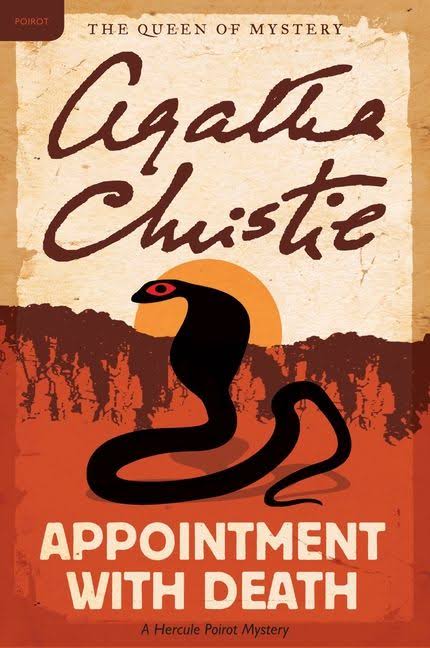