The study focuses on the mutual transfer of military knowledge between the German and the Ottoman/ Turkish army between the 1908 Young Turk revolution and the death of Atatürk in 1938. Whereas the Ottoman and later the Turkish army were the main beneficiaries of this selective appropriation, the German armed forces evaluated their (prospective) ally’s military experiences to a lesser extent. Through the analysis of archival and published sources and memoir literature the study provides evidence for the impact of this exchange on the armies of both countries and on the Turkish civil society. Indeed, the officer corps in both countries was a small but influential group of the society for the further development of their nations. 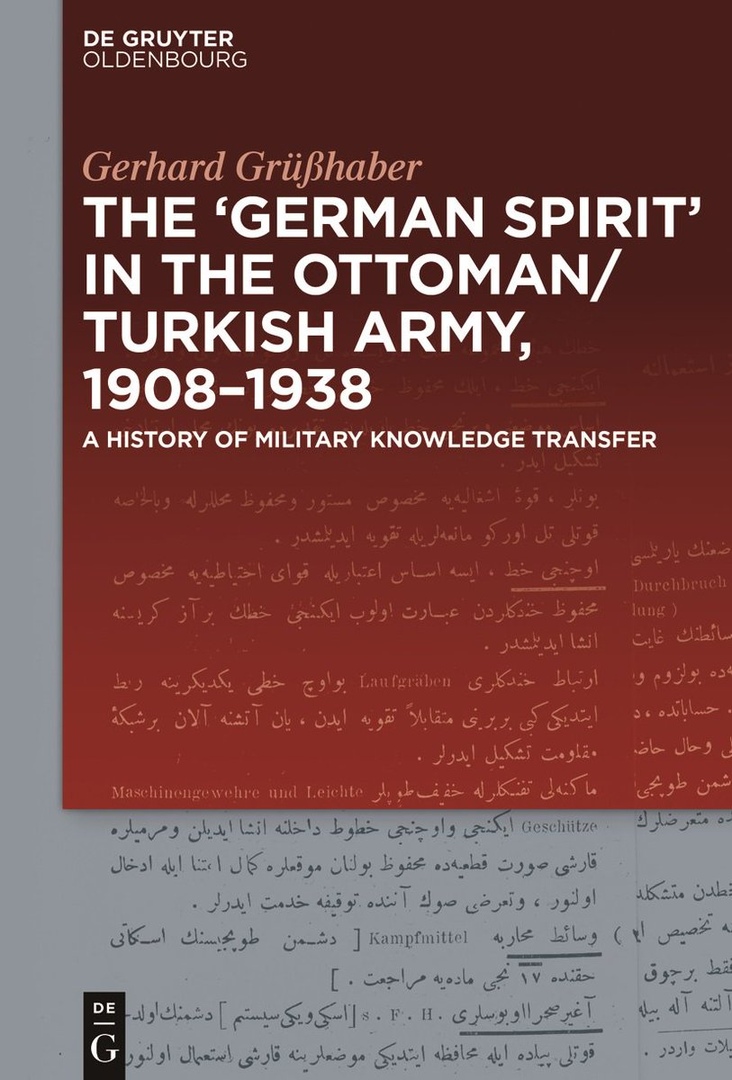 The 'German Spirit' in the Ottoman and Turkish Army, 1908-1938. A History of Military Knowledge Transfer - Gerhard Grüßhaber.pdf
17.42 MB
Please Share This
Related Posts
Book for today - 2019