In From Nicopolis to Mohács, Tamás Pálosfalvi offers an account of Ottoman-Hungarian warfare from its start in the late fourteenth century to the battle of Mohács in 1526. During this period of one century and a half, the Kingdom of Hungary was the most constant and strongest rival of the expanding Ottoman Empire in Europe, and as such waged constant warfare in defence of its borders.

Based on the extensive use of hitherto unexplored source material, Pálosfalvi not only offers a sound chronology of military events, but also a description of Hungarian military structures and their transformation under constant Ottoman pressure, as well as an analysis of the reasons that lay behind the military breakdown of Hungary in the third decade of the sixteenth century. 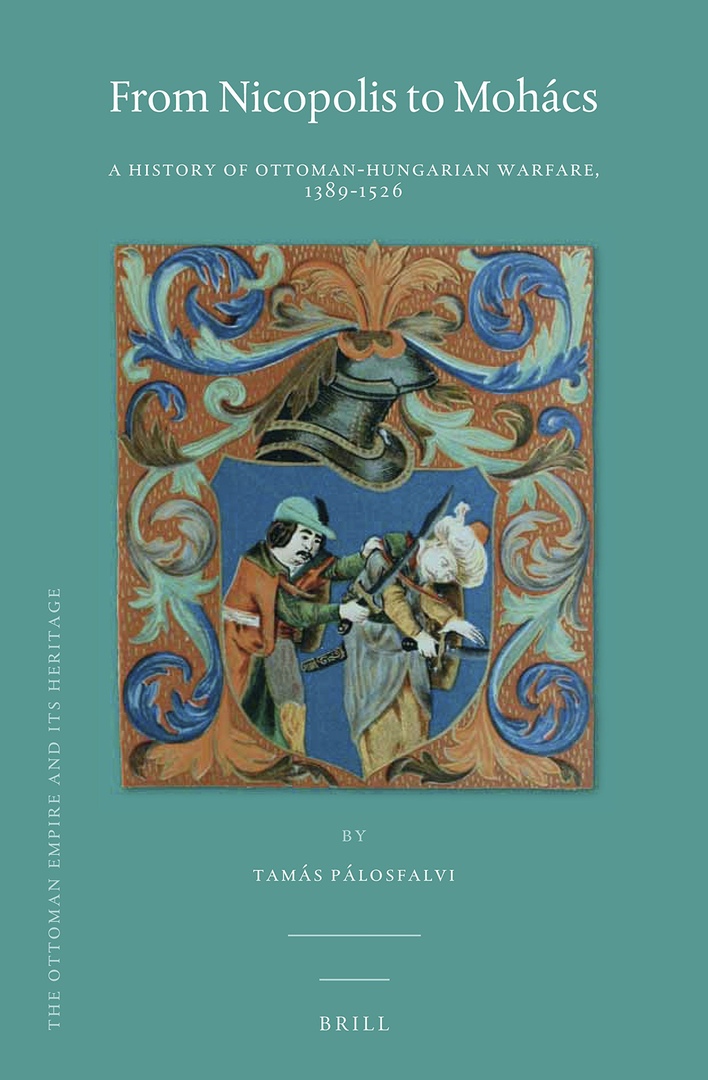