Jonathan Rugman – The Killing in the Consulate

Described by Donald Trump as the ‘worst cover-up ever’, this is the first comprehensive account of one of the most notorious and outrageous murder plots of our time. In The Killing in the Consulate, Rugman pieces together in minute-by-minute detail the events after Khashoggi entered the Saudi diplomatic building on 2 October 2018, expecting to receive the documentation that would enable him to marry Hatice Gengiz, patiently waiting for him outside. Little did they realise, he was entering a trap, as a 15-man Saudi hit squad had just flown in to the country and was waiting for him. Within minutes he had been viciously murdered and his body was quickly disposed of. The Saudis thought they would be able to get away with it all, and concocted a far-fetched story to cover it up. But what they didn’t realise was that Turkey’s President Erdogan’s security and intelligence agencies had bugged the consulate, and captured the horrific events on tape.

Based on confidential sources, dramatic new evidence and in-depth research across several countries, Rugman reveals the context behind the murder and attempted cover-up. He shows how a power struggle between Erdogan and Saudi Arabia’s Crown Prince Mohammed bin Salman, known as MBS, had such fatal results. The prince had seemed to promise a new and more open era for his country, while also investing vast sums in arms deals with the West. Inevitably other nations, including President Trump and the USA, were drawn into the affair, which created the biggest crisis in US-Saudi relations since 9/11. Skilfully, Rugman draws together all the strands to tell a gripping story of one man’s tragedy that had global consequences. 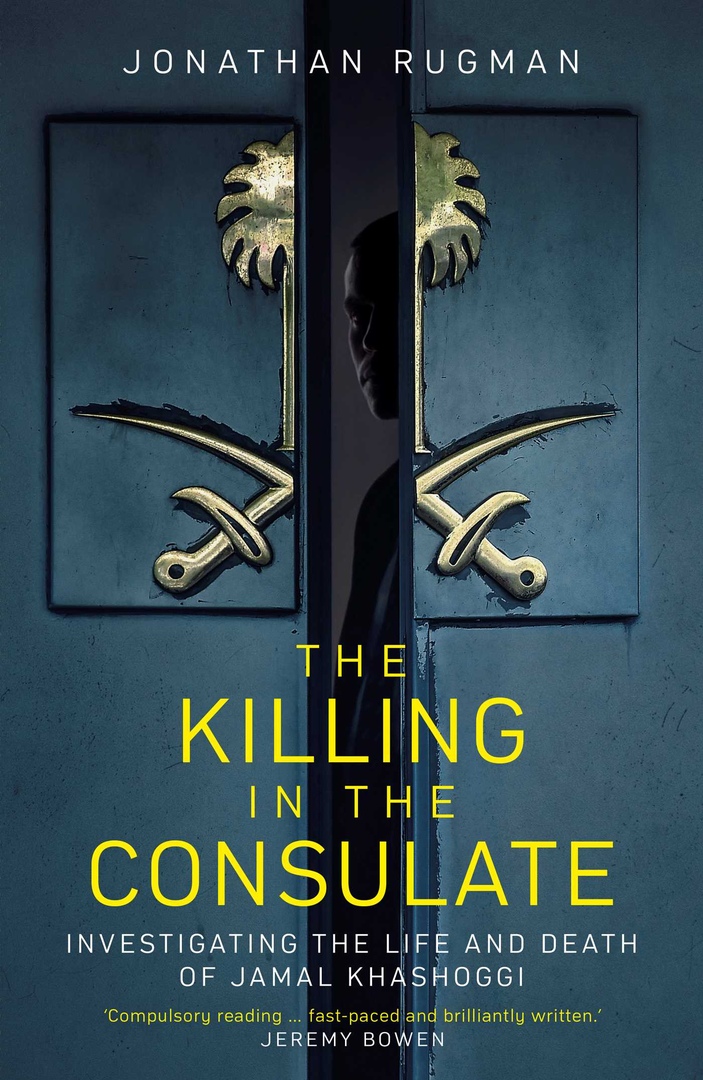 The Killing in the Consulate.epub
48.73 MB
Please Share This
Related Posts
Many magazines
on the
→ MAGAZINELIB.COM
Book for today - 2019-2022