The 9 SF Books You Must Read

1. Blindsight by Peter Watts
Blindsight is the Hugo Award–nominated novel by Peter Watts, “a hard science fiction writer through and through and one of the very best alive” (The Globe and Mail).
Two months have past since a myriad of alien objects clenched about the Earth, screaming as they burned. The heavens have been silent since―until a derelict space probe hears whispers from a distant comet. Something talks out there: but not to us. Who should we send to meet the alien, when the alien doesn’t want to meet?
Send a linguist with multiple-personality disorder and a biologist so spliced with machinery that he can’t feel his own flesh. Send a pacifist warrior and a vampire recalled from the grave by the voodoo of paleogenetics. Send a man with half his mind gone since childhood. Send them to the edge of the solar system, praying you can trust such freaks and monsters with the fate of a world. You fear they may be more alien than the thing they’ve been sent to find―but you’d give anything for that to be true, if you knew what was waiting for them.

2. Dune by Frank Herbert
Frank Herbert’s epic masterpiece—a triumph of the imagination and the bestselling science fiction novel of all time.

Set on the desert planet Arrakis, Dune is the story of the boy Paul Atreides, who would become the mysterious man known as Muad’Dib. He would avenge the traitorous plot against his noble family—and would bring to fruition humankind’s most ancient and unattainable dream.

A stunning blend of adventure and mysticism, environmentalism and politics, Dune won the first Nebula Award, shared the Hugo Award, and formed the basis of what it undoubtedly the grandest epic in science fiction.

3. Little Brother by Cory Doctorow
Marcus, a.k.a “w1n5t0n,” is only seventeen years old, but he figures he already knows how the system works–and how to work the system. Smart, fast, and wise to the ways of the networked world, he has no trouble outwitting his high school’s intrusive but clumsy surveillance systems.

But his whole world changes when he and his friends find themselves caught in the aftermath of a major terrorist attack on San Francisco. In the wrong place at the wrong time, Marcus and his crew are apprehended by the Department of Homeland Security and whisked away to a secret prison where they’re mercilessly interrogated for days.

When the DHS finally releases them, Marcus discovers that his city has become a police state where every citizen is treated like a potential terrorist. He knows that no one will believe his story, which leaves him only one option: to take down the DHS himself.

4. Lucky Starr and the Pirates of the Asteroids by Isaac Asimov
Twenty-five years before, Lucky Starr’s parents had been destroyed during a pirate raid on the Terrestrial Empire. Now Lucky was a man, and an officer of the Council of Science. His ship was heavily armed, the pirates were at hand, the the time for sweet blaster vengeance was near!

5. Martian Time-Slip by Philip K. Dick
On an arid Mars, local bigwigs compete with Earth-bound interlopers to buy up land before the UN develops it and its value skyrockets. Martian Union leader Arnie Kott has an ace up his sleeve, though: an autistic boy named Manfred who seems to have the ability to see the future. In the hopes of gaining an advantage on a Martian real estate deal, powerful people force Manfred to send them into the future, where they can learn about development plans. But is Manfred sending them to the real future or one colored by his own dark and paranoid filter? As the time travelers are drawn into Manfred’s dark worldview in both the future and present, the cost of doing business may drive them all insane.

6. Sargasso of Space by Andre Norton
Almost half a century ago, renowned science fiction and fantasy author Andre Norton introduced apprentice cargo master Dane Thorson in Sargasso of Space, in the first of the star-spanning tales of the Solar Queen series.
Dane signed on with the independent cargo ship Solar Queen looking for a career in off-world trade. In Sargasso of Space, the Solar Queen free traders win exclusive rights to trade with the planet Limbo, but the crew arrives to find most of the planet’s surface charred, with little sign of life. They find a valley with life, but others may still lurk. Worse yet, a strange force threatens to cripple the Queen. They must solve the planet’s mysteries if they hope to escape not only with tradable goods, but their lives.

7. Starship Troopers by Robert A. Heinlein
The historians can’t seem to settle whether to call this one “The Third Space War” (or the fourth), or whether “The First Interstellar War” fits it better. The soldiers just call it “The Bug War.” Everything up to then and still later were “incidents,” “patrols,” or “police actions.”
In the Mobile Infantry, everybody fights. But you’re just as dead if you buy the farm in an “incident” as you are if you buy it in a declared war…

8. The Hitchhiker’s Guide to the Galaxy by Douglas Adams
Seconds before the Earth is demolished to make way for a galactic freeway, Arthur Dent is plucked off the planet by his friend Ford Prefect, a researcher for the revised edition of The Hitchhiker’s Guide to the Galaxy who, for the last fifteen years, has been posing as an out-of-work actor.
Together this dynamic pair begin a journey through space aided by quotes from The Hitchhiker’s Guide (“A towel is about the most massively useful thing an interstellar hitchhiker can have”) and a galaxy-full of fellow travelers: Zaphod Beeblebrox—the two-headed, three-armed ex-hippie and totally out-to-lunch president of the galaxy; Trillian, Zaphod’s girlfriend (formally Tricia McMillan), whom Arthur tried to pick up at a cocktail party once upon a time zone; Marvin, a paranoid, brilliant, and chronically depressed robot; Veet Voojagig, a former graduate student who is obsessed with the disappearance of all the ballpoint pens he bought over the years.
Where are these pens? Why are we born? Why do we die? Why do we spend so much time between wearing digital watches? For all the answers stick your thumb to the stars. And don’t forget to bring a towel!

9. Way Station by Clifford D. Simak
An ageless hermit runs a secret way station for alien visitors in the Wisconsin woods in this Hugo Award-winning science fiction classic Enoch Wallace is not like other humans. Living a secluded life in the backwoods of Wisconsin, he carries a nineteenth-century rifle and never seems to age-a fact that has recently caught the attention of prying government eyes. The truth is, Enoch is the last surviving veteran of the American Civil War and, for close to a century, he has operated a secret way station for aliens passing through on journeys to other stars. But the gifts of knowledge and immortality that his intergalactic guests have bestowed upon him are proving to be a nightmarish burden, for they have opened Enoch’s eyes to humanity’s impending destruction. Still, one final hope remains for the human race . . . though the cure could ultimately prove more terrible than the disease. Winner of the Hugo Award for Best Novel, Way Station is a magnificent example of the fine art of science fiction as practiced by a revered Grand Master. A cautionary tale that is at once ingenious, evocative, and compassionately human, it brilliantly supports the contention of the late, great Robert A. Heinlein that “to read science-fiction is to read Simak”. 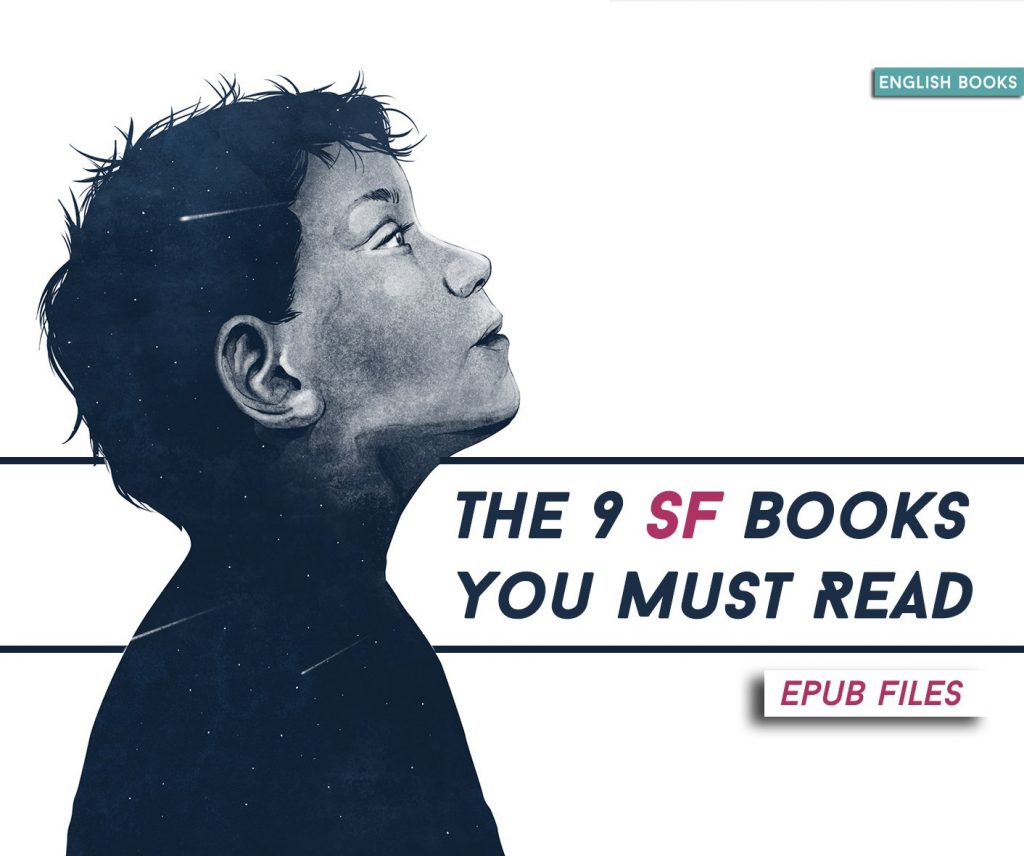