Life was a lot easier for Jane when she was just an unknown, undead bookstore owner in a sleepy hamlet in upstate New York. But now the world embraces her as Jane Fairfax, author of the bestselling novel Constanceand shes having a killer time trying to keep her true identity as the Jane Austen a secret. Even the ongoing lessons in How to Be a Vampire, taught by her former lover Lord Byron, dont seem to be helping much. Jane can barely focus on her boyfriend, Walter, while keeping him in the dark about her more sanguine tastes.

To make matters worse, Walter announces that his mother is coming for a visitand shes expecting Jane to be Jewish. Add in a demanding new editor, a convention of romance readers in period costume, a Hollywood camera crew following Janes every move, and the constant threat of a certain bloodsucking Brontë sister coming back to finish her off, and its enough to make even the most well-mannered heroine go batty! 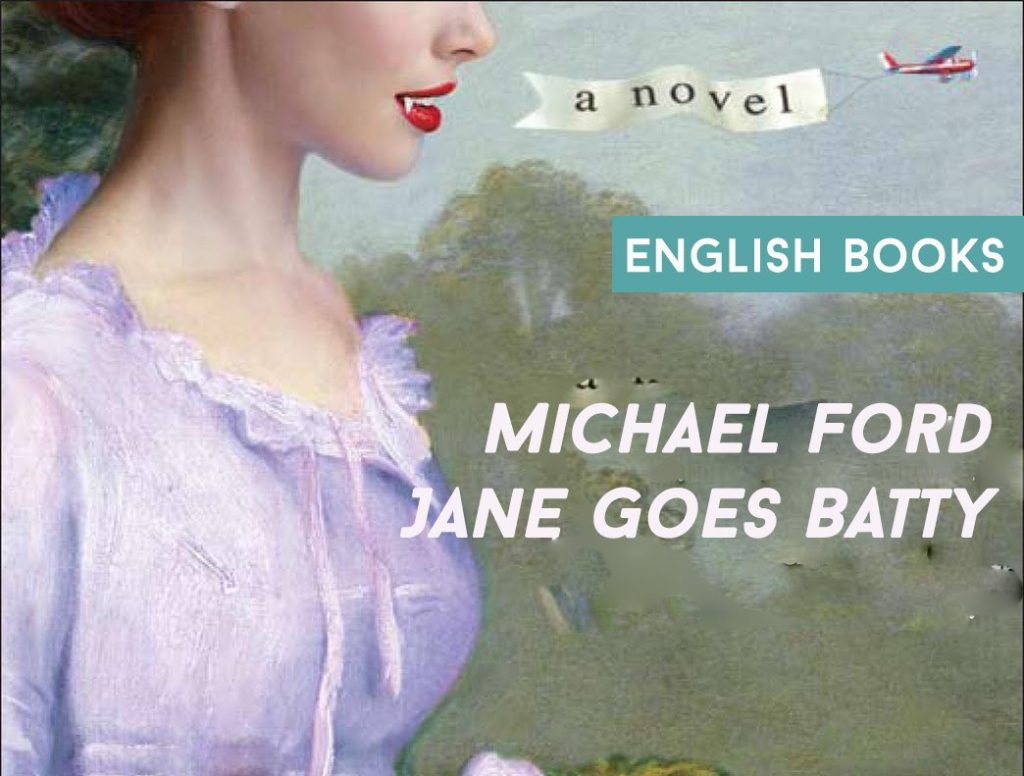