Dark and Shallow Lies by Ginny Myers Sain
A teen girl disappears from her small town deep in the bayou, where magic festers beneath the surface of the swamp like water rot, in this chilling debut supernatural thriller for fans of Natasha Preston, Karen McManus, and Rory Power.

La Cachette, Louisiana, is the worst place to be if you have something to hide.

This tiny town, where seventeen-year-old Grey spends her summers, is the self-proclaimed Psychic Capital of the World–and the place where Elora Pellerin, Grey’s best friend, disappeared six months earlier.

Grey can’t believe that Elora vanished into thin air any more than she can believe that nobody in a town full of psychics knows what happened. But as she digs into the night that Elora went missing, she begins to realize that everybody in town is hiding something – her grandmother Honey; her childhood crush Hart; and even her late mother, whose secrets continue to call to Grey from beyond the grave.

When a mysterious stranger emerges from the bayou – a stormy-eyed boy with links to Elora and the town’s bloody history – Grey realizes that La Cachette’s past is far more present and dangerous than she’d ever understood. Suddenly, she doesn’t know who she can trust. In a town where secrets lurk just below the surface, and where a murderer is on the loose, nobody can be presumed innocent–and La Cachette’s dark and shallow lies may just rip the town apart.

No Gods, No Monsters by Cadwell Turnbull
One October morning, Laina gets the news that her brother was shot and killed by Boston cops. But what looks like a case of police brutality soon reveals something much stranger. Monsters are real. And they want everyone to know it.

As creatures from myth and legend come out of the shadows, seeking safety through visibility, their emergence sets off a chain of seemingly unrelated events. Members of a local werewolf pack are threatened into silence. A professor follows a missing friend’s trail of bread crumbs to a mysterious secret society. And a young boy with unique abilities seeks refuge in a pro-monster organization with secrets of its own. Meanwhile, more people start disappearing, suicides and hate crimes increase, and protests erupt globally, both for and against the monsters.

At the center is a mystery no one thinks to ask: Why now? What has frightened the monsters out of the dark?

The world will soon find out.

Catch Us When We Fall by Juliette Fay
On her own since the age of eighteen, Cass Macklin dated brilliant, troubled Ben McGreavy, convinced he was the smartest person she’d ever known. They partied their way through their twenties, slowly descending into a bleak world of binge-drinking and broken promises, inebriated for most of a decade. Now Ben is dead, and Cass is broke, homeless, scared…and pregnant.

Determined to have a healthy pregnancy and raise Ben’s baby, Cass has to find a way to stop drinking and build a stable life for herself and her child. But with no money, skills, or sober friends or family, the task seems insurmountable. At wit’s end, Cass turns to the only person with the means to help her: Ben’s brother Scott, third basemen for the Boston Red Sox, a man with a temper and problems of his own.

The two make a deal that neither one of them is sure they can live up to. As Cass struggles to take control of her life and to ask for help when she needs it, Scott begins to realize there’s a life for him beyond the baseball diamond.

By turns heartbreaking and humorous, with its message that change is not impossible, that forgiveness can be freely given, and that life, though imperfect, is worth embracing, Catch Us When We Fall is a novel you will never forget.

The Santa Suit by Mary Kay Andrews
When newly-divorced Ivy Perkins buys an old farmhouse sight unseen, she is definitely looking for a change in her life. The Four Roses, as the farmhouse is called, is a labor of love—but Ivy didn’t bargain on just how much labor. The previous family left so much furniture and so much junk, that it’s a full-time job sorting through all of it.

At the top of a closet, Ivy finds an old Santa suit—beautifully made and decades old. In the pocket of a suit she finds a note written in a childish hand: it’s from a little girl who has one Christmas wish, and that is for her father to return home from the war. This discovery sets Ivy off on a mission. Who wrote the note? Did the man ever come home? What mysteries did the Rose family hold?

Ivy’s quest brings her into the community, at a time when all she wanted to do was be left alone and nurse her wounds. But the magic of Christmas makes miracles happen, and Ivy just might find more than she ever thought possible: a welcoming town, a family reunited, a mystery solved, and a second chance at love.

At the dawn of World War II, Anne Guichard, a young archivist employed at the Louvre, arrives home to find her brother missing. While she works to discover his whereabouts, refugees begin flooding into Paris, and German artillery fire rattles the city. Once they reach the city, the Nazis will stop at nothing to get their hands on the Louvre’s art collection. Anne is quickly sent to the Castle of Chambord, where the Louvre’s most precious artworks—including the Mona Lisa—are being transferred to ensure their safety. With the Germans hard on their heels, Anne frantically moves the Mona Lisa and other treasures again and again in an elaborate game of hide and seek. As the threat to the masterpieces and her life grows closer, Anne also begins to learn the truth about her brother, and the role he plays in this dangerous game.

House servant Bellina Sardi’s future seems fixed when she accompanies her newly married mistress, Lisa Gherardini, to her home across the Arno. Lisa’s husband, a prosperous silk merchant, is aligned with the powerful Medici, his home filled with luxuries and treasures. But soon, Bellina finds herself bewitched by a charismatic monk who has urged Florentines to rise up against the Medici, and to empty their homes of the riches and jewels her new employer prizes. When Master Leonardo da Vinci is commissioned to paint a portrait of Lisa, Bellina finds herself tasked with hiding an impossible secret.

When art and war collide, Leonardo da Vinci, his beautiful subject Lisa, and the portrait find themselves in the crosshairs of history. 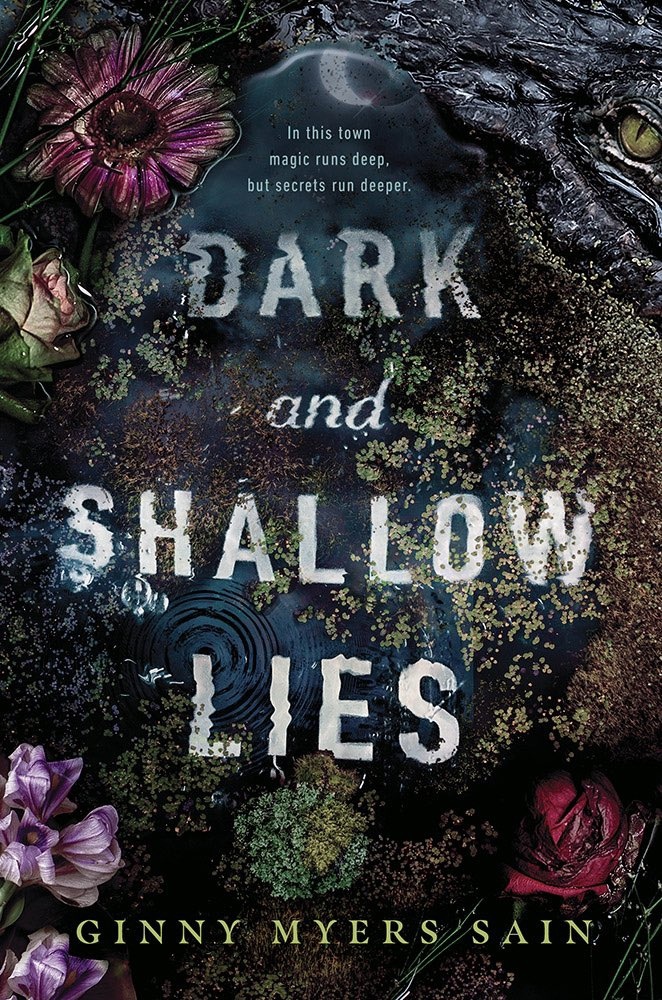 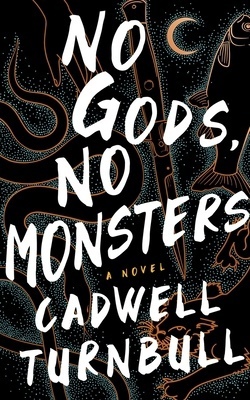 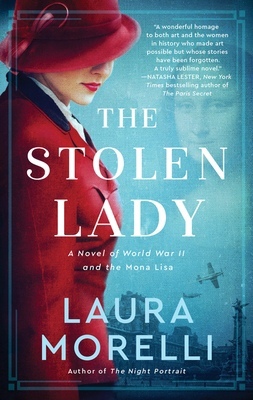 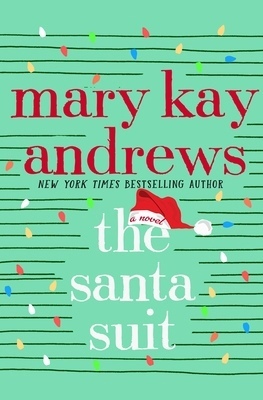 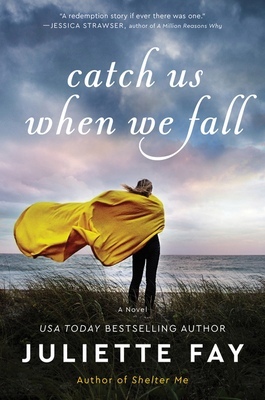 Dark_and_Shallow_Lies_-_Ginny_Myers_Sain_US.epub
2.21 MB
Please Share This
Related Posts
Many magazines
on the
→ MAGAZINELIB.COM
Book for today - 2019-2022