Now in its second edition, this bestselling textbook may be the single most influential study of the historical relationship between science and technology ever published. Tracing this relationship from the dawn of civilization through the twentieth century, James E. McClellan III and Harold Dorn argue that technology as “applied science” emerged relatively recently, as industry and governments began funding scientific research that would lead directly to new or improved technologies.

McClellan and Dorn identify two great scientific traditions: the useful sciences, patronized by the state from the dawn of civilization, and scientific theorizing, initiated by the ancient Greeks. They find that scientific traditions took root in China, India, and Central and South America, as well as in a series of Near Eastern empires, during late antiquity and the Middle Ages. From this comparative perspective, the authors explore the emergence of Europe and the United States as a scientific and technological power.

The new edition reorganizes its treatment of Greek science and significantly expands its coverage of industrial civilization and contemporary science and technology with new and revised chapters devoted to applied science, the sociology and economics of science, globalization, and the technological systems that underpin everyday life. 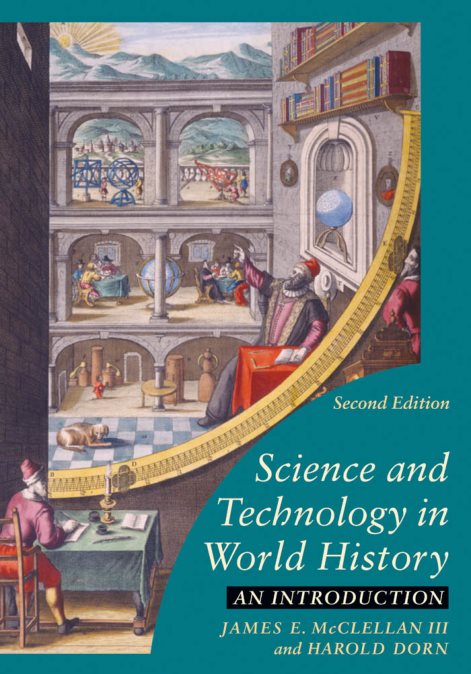