A luxurious yacht in the Sea of Cortez, a birthday cruise for one of the world’s most beautiful women and an invitation no one can refuse. The Power Trip—take if it you dare.

From Hollywood icon and mega-seller Jackie Collins comes a thrilling new novel, The Power Trip, set on a state of the art luxury yacht off the coast of Cabo San Lucas. A tropical getaway with a cast of global power-hungry elites turns sour when they find out maybe they don’t control as much of the world as they thought…

In The Power Trip you will meet Aleksandr Kasianenko, a billionaire Russian oligarch, as he sets sail on The Bianca. You’ll meet his sexy supermodel girlfriend, whom The Bianca is named after, and five dynamic, powerful, and famous couples invited on the yacht’s maiden voyage: Hammond Patterson, a driven Senator, and his lovely but unhappy wife, Sierra; Cliff Baxter, a charming, never-married movie star, and his ex-waitress girlfriend, Lori; Taye Sherwin, a famous black UK footballer and his interior designer wife, Ashley; Luca Perez, a male Latin singing sensation with his older decadent English boyfriend, Jeromy; and Flynn, a maverick journalist with his Asian renegade female friend, Xuan.

You will also meet Russian mobster, Sergei Zukov, a man with a grudge against Aleksandr. And Sergei’s Mexican beauty queen girlfriend, Ina, whose brother, Cruz, is a master pirate with orders to hold The Bianca and its illustrious rota of guests for ransom.

The Power Trip explorers the decadent playgrounds of the super-rich… and leaves you hungry for more. 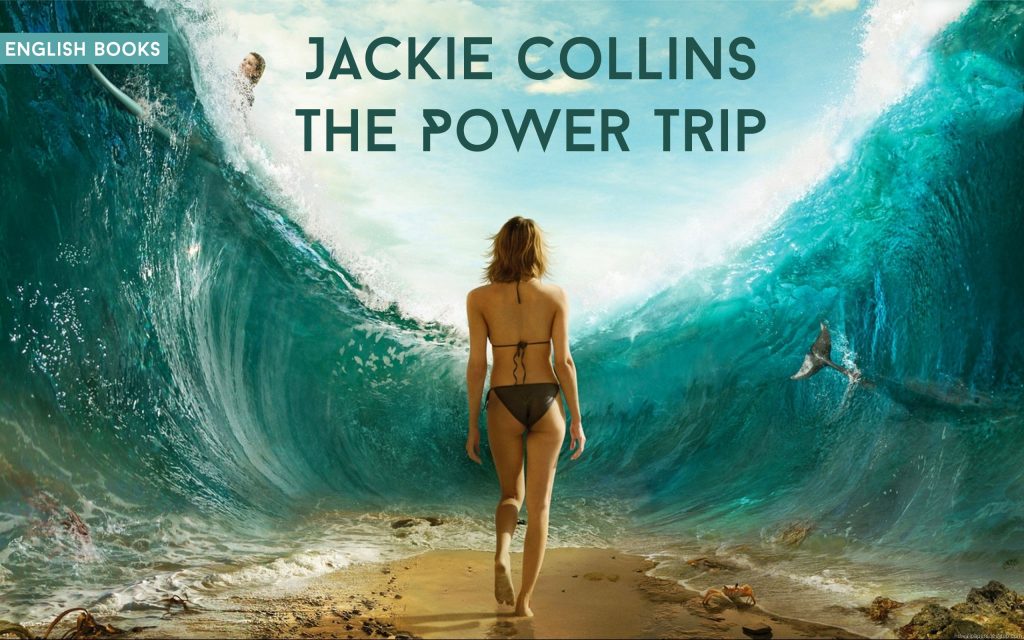 The Power Trip.txt
714.51 KB
Please Share This
Related Posts
Many magazines
on the
→ MAGAZINELIB.COM
Book for today - 2019