The Hugo Award Winner-1963
It’s America in 1962. Slavery is legal once again. The few Jews who still survive hide under assumed names. In San Francisco the I Ching is as common as the Yellow Pages. All because some 20 years earlier the United States lost a war—and is now occupied jointly by Nazi Germany and Japan.

This harrowing, Hugo Award-winning novel is the work that established Philip K. Dick as an innovator in science fiction while breaking the barrier between science fiction and the serious novel of ideas. In it Dick offers a haunting vision of history as a nightmare which it may just be possible to awake. 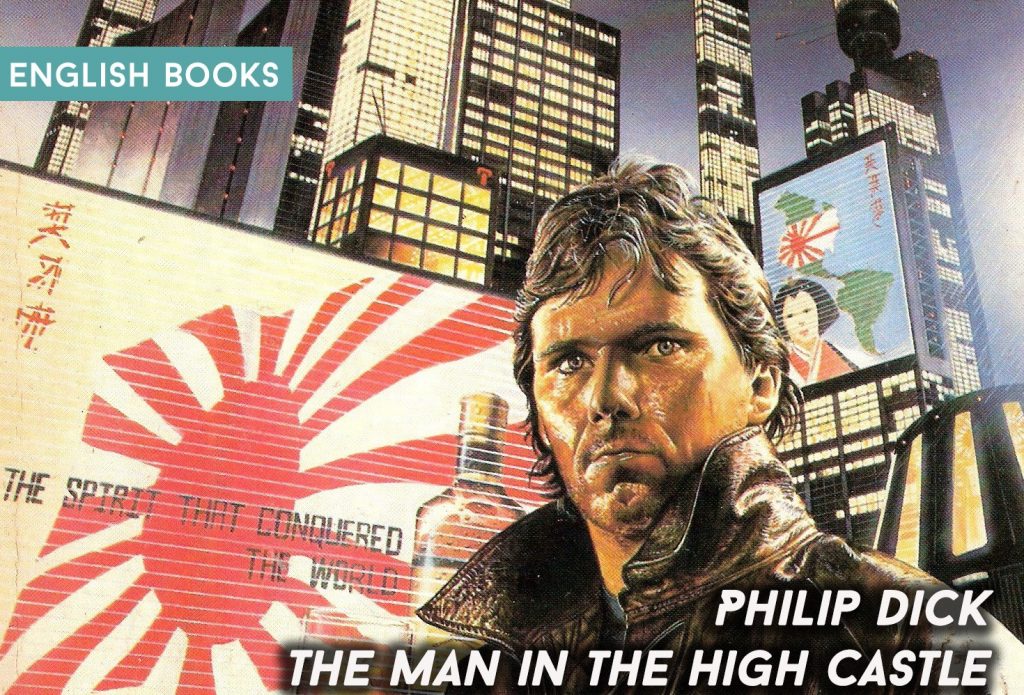