When this true-crime story first appeared in 1980, it made the New York Times bestseller list within weeks. Two decades later, it’s being rereleased in conjunction with a film version produced by DreamWorks. In the space of five years, Frank Abagnale passed $2.5 million in fraudulent checks in every state and 26 foreign countries. He did it by pioneering implausible and brazen scams, such as impersonating a Pan Am pilot (puddle jumping around the world in the cockpit, even taking over the controls). He also played the role of a pediatrician and faked his way into the position of temporary resident supervisor at a hospital in Georgia. Posing as a lawyer, he conned his way into a position in a state attorney general’s office, and he taught a semester of college-level sociology with a purloined degree Columbia University. 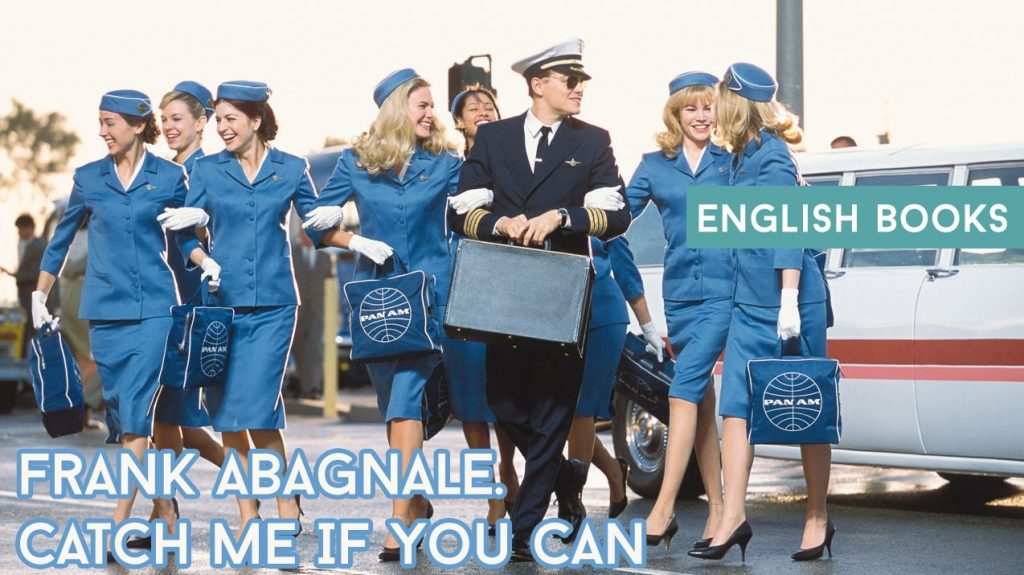 Catch Me If You Can.txt
464.94 KB
Please Share This
Related Posts
Many magazines
on the
→ MAGAZINELIB.COM
Book for today - 2019