1. Daphne du Maurier. Rebecca
Last night I dreamt I went to Manderley again…
Working as a lady’s companion, the heroine of Rebecca learns her place. Life begins to look very bleak until, on a trip to the South of France, she meets Maxim de Winter, a handsome widower whose sudden proposal of marriage takes her by surprise. She accepts, but whisked from glamorous Monte Carlo to the ominous and brooding Manderley, the new Mrs de Winter finds Max a changed man. And the memory of his dead wife Rebecca is forever kept alive by the forbidding Mrs Danvers…
Not since Jane Eyre has a heroine faced such difficulty with the Other Woman. An international bestseller that has never gone out of print, Rebecca is the haunting story of a young girl consumed by love and the struggle to find her identity.

2. Ernest Hemingway. The Sun Also Rises
Published in 1926 to explosive acclaim, The Sun Also Rises stands as perhaps the most impressive first novel ever written by an American writer. A roman а clef about a group of American and English expatriates on an excursion from Pariss Left Bank to Pamplona for the July fiesta and its climactic bull fight, a journey from the center of a civilization spirtually bankrupted by the First World War to a vital, God-haunted world in which faith and honor have yet to lose their currency, the novel captured for the generation that would come to be called Lost the spirit of its age, and marked Ernest Hemingway as the preeminent writer of his time.

3. George Orwell. 1984
Written in 1948, 1984 was George Orwell’s chilling prophecy about the future. And while 1984 has come and gone, Orwell’s narrative is timelier than ever. 1984 presents a startling and haunting vision of the world, so powerful that it is completely convincing from start to finish. No one can deny the power of this novel, its hold on the imaginations of multiple generations of readers, or the resiliency of its admonitions—a legacy that seems only to grow with the passage of time.

4. Jerome Salinger. Nine Stories
Since the publication of The Catcher in the Rye in 1951, the works of J.D. Salinger have been acclaimed for their humor, intensity, and their lack of phoniness. A collection of short fiction, Nine Stories contains works with those qualities that make Salinger such a well-loved author.

5. John Green. Looking for Alaska
Before. Miles “Pudge” Halter is done with his safe life at home. His whole life has been one big non-event, and his obsession with famous last words has only made him crave “the Great Perhaps” even more (Francois Rabelais, poet). He heads off to the sometimes crazy and anything-but-boring world of Culver Creek Boarding School, and his life becomes the opposite of safe. Because down the hall is Alaska Young. The gorgeous, clever, funny, sexy, self-destructive, screwed up, and utterly fascinating Alaska Young. She is an event unto herself. She pulls Pudge into her world, launches him into the Great Perhaps, and steals his heart. Then. . . .
After. Nothing is ever the same.

6. Kazuo Ishiguro. Never Let Me Go
From the Booker Prize-winning author of The Remains of the Day comes a devastating new novel of innocence, knowledge, and loss. As children Kathy, Ruth, and Tommy were students at Hailsham, an exclusive boarding school secluded in the English countryside. It was a place of mercurial cliques and mysterious rules where teachers were constantly reminding their charges of how special they were.

Now, years later, Kathy is a young woman. Ruth and Tommy have reentered her life. And for the first time she is beginning to look back at their shared past and understand just what it is that makes them special–and how that gift will shape the rest of their time together. Suspenseful, moving, beautifully atmospheric, Never Let Me Go is another classic by the author of The Remains of the Day.

7. Neil Gaiman. American Gods
Shadow is a man with a past. But now he wants nothing more than to live a quiet life with his wife and stay out of trouble. Until he learns that she’s been killed in a terrible accident.
Flying home for the funeral, as a violent storm rocks the plane, a strange man in the seat next to him introduces himself. The man calls himself Mr. Wednesday, and he knows more about Shadow than is possible.
He warns Shadow that a far bigger storm is coming. And from that moment on, nothing will ever be the same…

8. Ray Bradbury. Dandelion Wine
The summer of ’28 was a vintage season for a growing boy. A summer of green apple trees, mowed lawns, and new sneakers. Of half-burnt firecrackers, of gathering dandelions, of Grandma’s belly-busting dinner. It was a summer of sorrows and marvels and gold-fuzzed bees. A magical, timeless summer in the life of a twelve-year-old boy named Douglas Spaulding—remembered forever by the incomparable Ray Bradbury.

9. Stephen Chbosky. The Perks of Being a Wallflower
Read the cult-favorite coming of age story that takes a sometimes heartbreaking, often hysterical, and always honest look at high school in all its glory. Now a major motion picture starring Logan Lerman and Emma Watson, The Perks of Being a Wallflower is a funny, touching, and haunting modern classic.

The critically acclaimed debut novel from Stephen Chbosky, Perks follows observant “wallflower” Charlie as he charts a course through the strange world between adolescence and adulthood. First dates, family drama, and new friends. Sex, drugs, and The Rocky Horror Picture Show. Devastating loss, young love, and life on the fringes. Caught between trying to live his life and trying to run from it, Charlie must learn to navigate those wild and poignant roller-coaster days known as growing up. 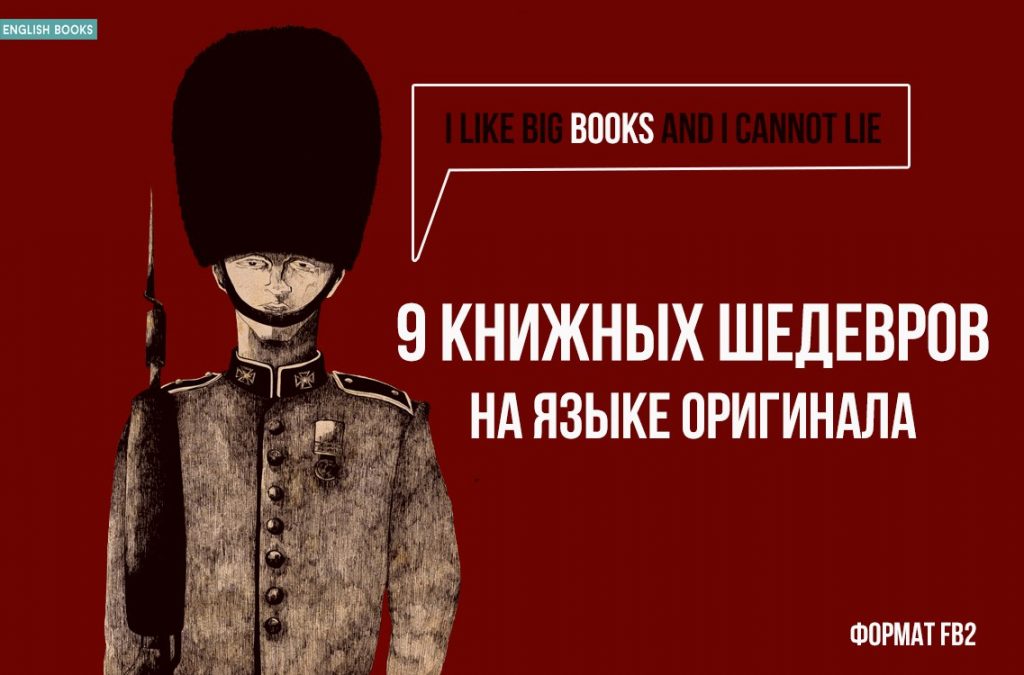 Stephen Chbosky. The Perks of Being a Wallflower.fb2
389.35 KB
Please Share This
Related Posts
Many magazines
on the
→ MAGAZINELIB.COM
Book for today - 2019-2022