Throughout the British Isles in the late Middle Ages a small group of the wealthiest lords wielded immense power. The nature of their lordship and the ways in which it was expressed in a diverse and divided region in the period c.1272-c.1422 are the concerns of this book. Although their right to rule was rarely questioned, the magnates flaunted their identity and superiority through the promotion of heraldic lore, the use of elevated forms of address, and by the extravagant display of their wealth and power. Their domestic routine, furnishings, dress, diet, artistic preferences, and pastimes spoke of a lifestyle of privilege and authority. Warfare was a constant element in their lives, affording access to riches and reputation, but also carrying the danger of capture, ruin, and even death, while their enthusiasm for crusades and tournaments testified to their energy and bellicose inclinations. As leaders of large armies they were required to raise revenue, recruit soldiers, and plan campaigns. Their organizational abilities have been under-estimated, but can be seen in the provisions they made for the family inheritance, and in the sphere of economic management, where they withdrew from demesne farming while maximising their income from other sources. Underpinning their control of land was their control of men — an aspect of lordship that regains its central significance when the scope of investigation is widened from England to include the British Isles as a whole — and the complex system of dependence and reward which this involved is fully explored in this book. 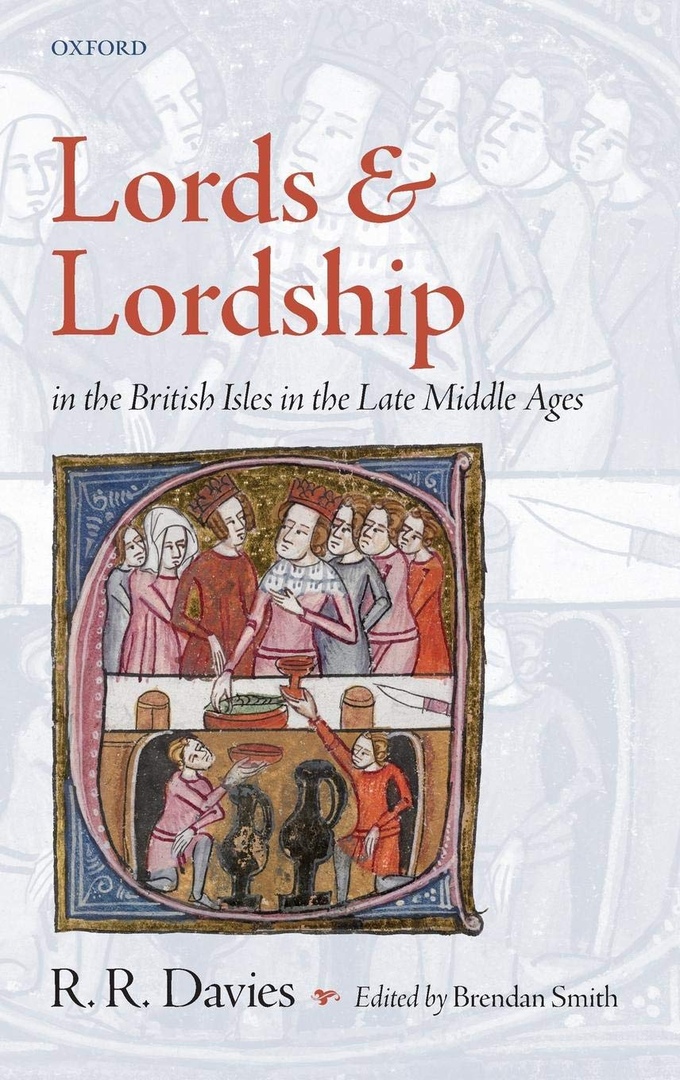 Lords and Lordship in the British Isles in the Late Middle Ages.pdf
1.82 MB
Please Share This
Related Posts
Many magazines
on the
→ MAGAZINELIB.COM
Book for today - 2019-2022