Animal Farm is an allegorical and dystopian novel by George Orwell, published in England on 17 August 1945. According to Orwell, the book reflects events leading up to the Russian Revolution of 1917 and then on into the Stalin era in the Soviet Union. Orwell, a democratic socialist, was a critic of Joseph Stalin and hostile to Moscow-directed Stalinism, an attitude that was critically shaped by his experiences during the Spanish Civil War. The Soviet Union, he believed, had become a brutal dictatorship, built upon a cult of personality and enforced by a reign of terror. In a letter to Yvonne Davet, Orwell described Animal Farm as a satirical tale against Stalin (“un conte satirique contre Staline”), and in his essay “Why I Write” (1946), he wrote that Animal Farm was the first book in which he had tried, with full consciousness of what he was doing, “to fuse political purpose and artistic purpose into one whole”. 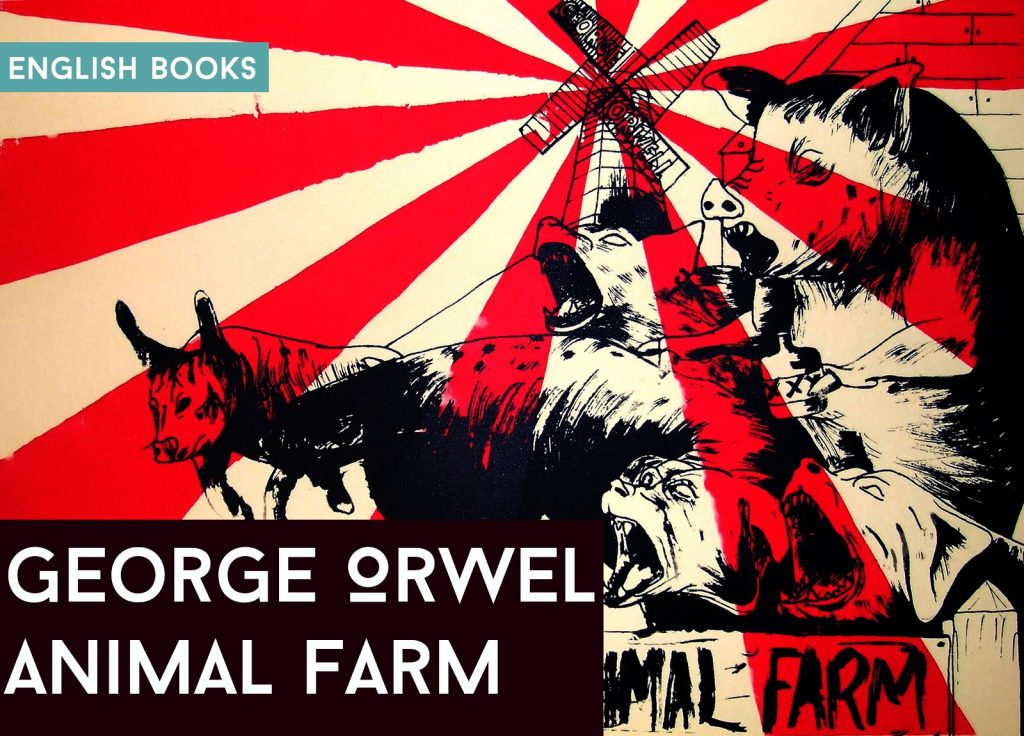