Nobody expected the liberation of India and birth of Pakistan to be so violent—it was supposed to be an answer to the dreams of Muslims and Hindus who had been ruled by the British for more than a century. But as the summer of 1947 approached, Muslims, Hindus, and Sikhs were heavily armed and on edge after a year of riots and gang fighting, and the British rushed to leave. Hell broke loose. Trains carried Muslims west and Hindus east to their slaughter. Some of the most brutal and widespread ethnic cleansing in modern history erupted on both sides of the new border, searing a divide between India and Pakistan that remains a root cause of many of today’s most menacing security threats, from jihadi terrorism to nuclear proliferation. Based on major new sources, Nisid Hajari’s revelatory Midnight’s Furies lays out the searing truth about one of the world’s most momentous and least understood tragedies. 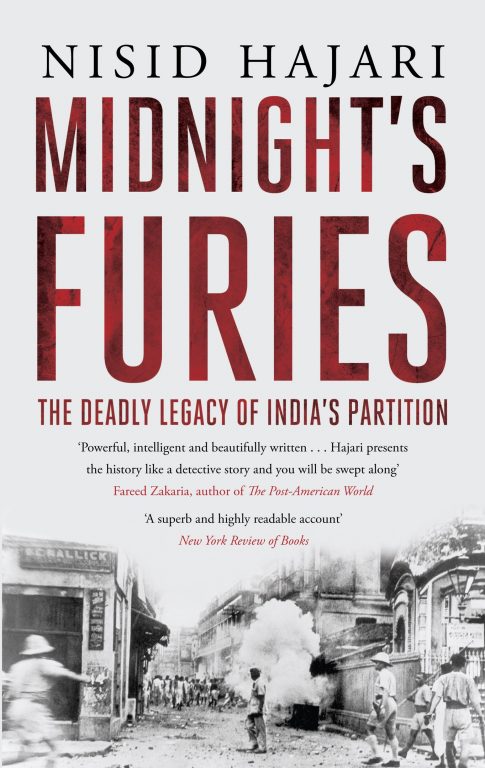 Midnight's Furies.epub
2.86 MB
Please Share This
Related Posts
Many magazines
on the
→ MAGAZINELIB.COM
Book for today - 2019-2022