Layers of Time: A History of Ethiopia – Paul B. Henze
Palgrave Macmillan | 2000 | PDF

Ethiopia is one of the oldest countries in the world. Beginning with the Aksumite Empire, this book traces the country’s expansion southward during medieval times, its resistance to Muslim invasion, and, under energetic leaders, the defense of its independence during the European colonization of Africa. Rather than exploring only the major figures–kings, princes, and politicians–this volume also includes insights on daily life, art, architecture, religion, culture, customs, and observations by travelers. 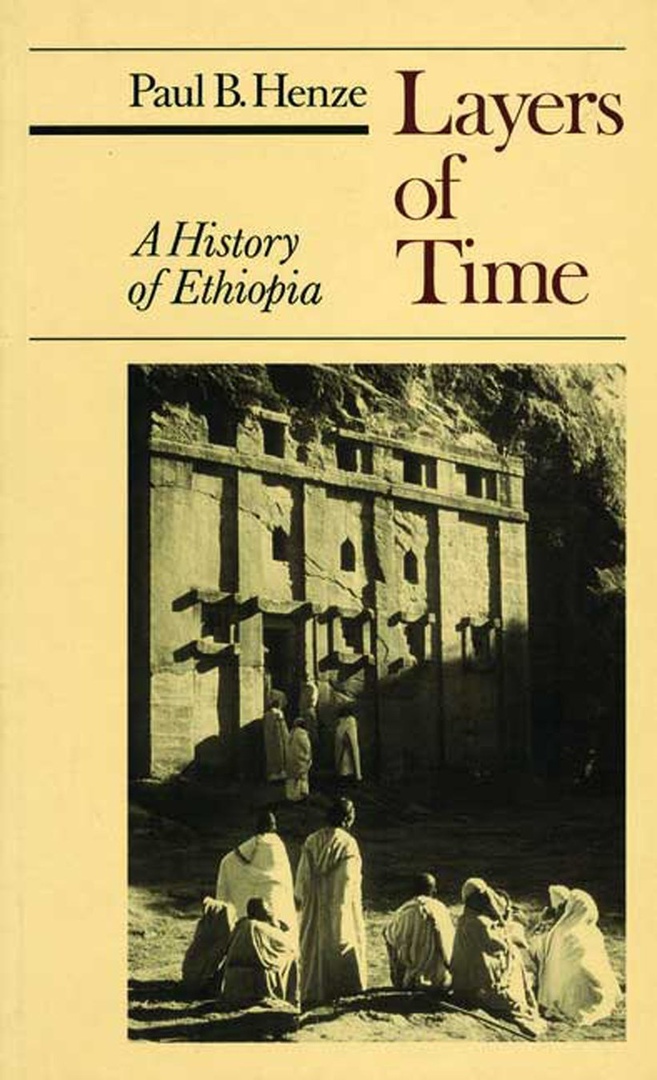 Layers of Time. A History of Ethiopia - Paul B. Henze.pdf
45.40 MB
Please Share This
Related Posts
Many magazines
on the
→ MAGAZINELIB.COM
Book for today - 2019