The late Byzantine period was a time characterized by both civil strife and foreign invasion, framed by two cataclysmic events: the fall of Constantinople to the western Europeans in 1204 and again to the Ottoman Turks in 1453. Mark C. Bartusis here opens an extraordinary window on the Byzantine Empire during its last centuries by providing the first comprehensive treatment of the dying empire’s military.

Although the Byzantine army was highly visible, it was increasingly ineffective in preventing the incursion of western European crusaders into the Aegean, the advance of the Ottoman Turks into Europe, and the slow decline and eventual fall of the thousand-year Byzantine Empire. Using all the available Greek, western European, Slavic, and Turkish sources, Bartusis describes the evolution of the army both as an institution and as an instrument of imperial policy. He considers the army’s size, organization, administration, and the varieties of soldiers, and he examines Byzantine feudalism and the army’s impact on society and the economy.

In its extensive use of soldier companies composed of foreign mercenaries, the Byzantine army had many parallels with those of western Europe; in the final analysis, Bartusis contends, the death of Byzantium was attributable more to a shrinking fiscal base than to any lack of creative military thinking on the part of its leaders.

This book examines Byzantine attitudes towards warfare at a time of crisis when the empire ceased to be a first rate power in the Mediterranean. It investigates the correspondence between official rhetoric and propaganda, on the one hand, and military realities, on the other. It explores the military ethos of the late Byzantine aristocracy and examines Byzantine perceptions of military leadership in comparison to contemporary western European military thinking. The organisation and nature of military operations and the role of the various groups of soldiers are explored to set Byzantine warfare in the wider geographical and cultural context. In addition, this book provides a comprehensive analysis of the influences other medieval cultures exerted on Byzantine military thought, organisation and practice. 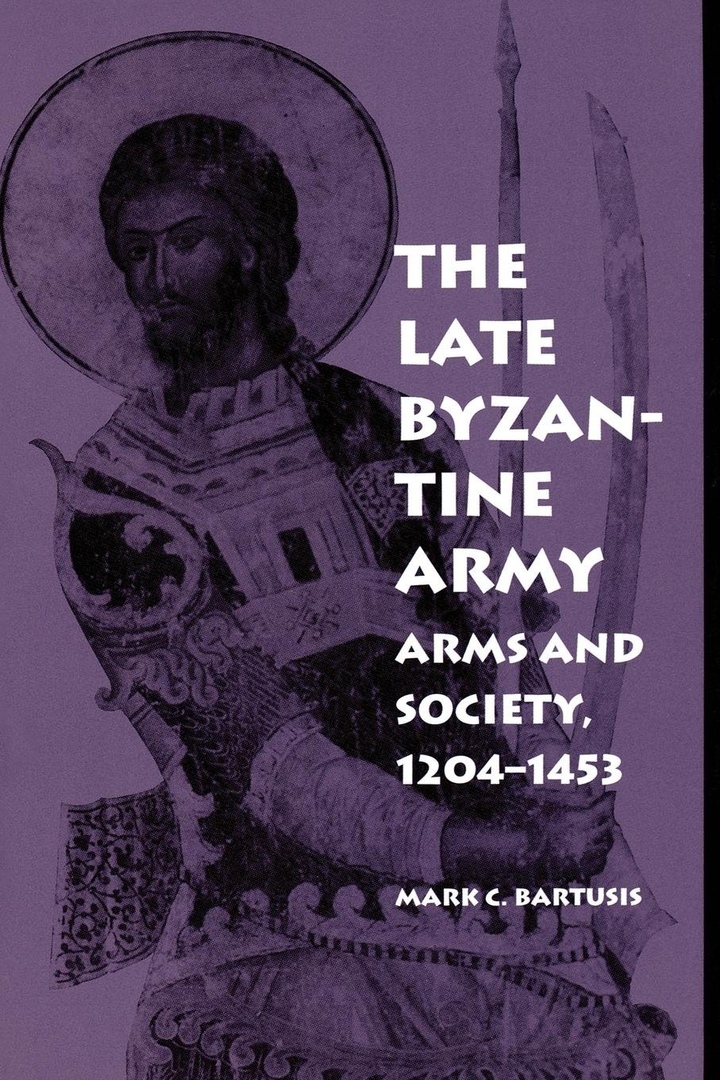 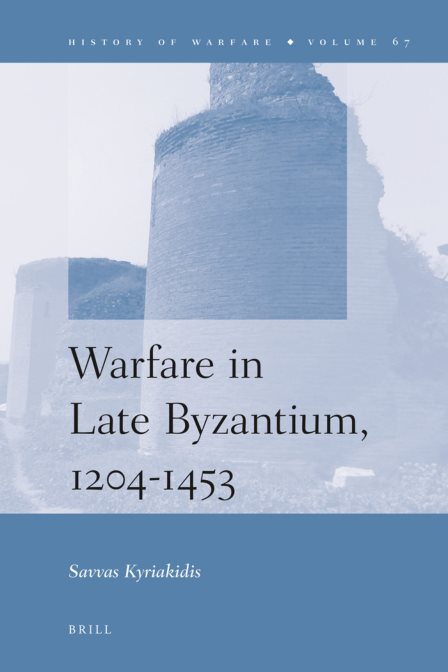