When an exiled Iranian scientist is assassinated in Washington, DC, the former FBI counterintelligence agent and ex-SEAL are pulled back into the world of clandestine ops—and the fate of the entire East Coast is at stake. Joining ranks with a heralded Mossad agent, Mayberry and Garrett pursue a skilled international killer hired to murder a legendary Israeli spymaster.

Their pursuit draws them into an international conspiracy led by a power-hungry Russian oligarch intent on destroying Washington, DC, and the Navy’s most important Atlantic base. The oligarch plots to unleash a nuclear onslaught first devised by the KGB but shelved by Kremlin leaders during the Cold War. On top of this, Iran’s sudden offer to help the United States raises suspicions about its possible role in a global shakedown.

With too many enemies emerging and too little time, the two Americans are forced to operate outside official channels to stay ahead of naive US politicians and foreign enemies out to entangle their efforts in red tape. Operating in an international tinderbox, Mayberry and Garrett must decipher which players are allies and which are posers—in time to thwart a cataclysmic nuclear attack on US soil and prevent an international incident that could ignite a third world war. And they must keep themselves alive. 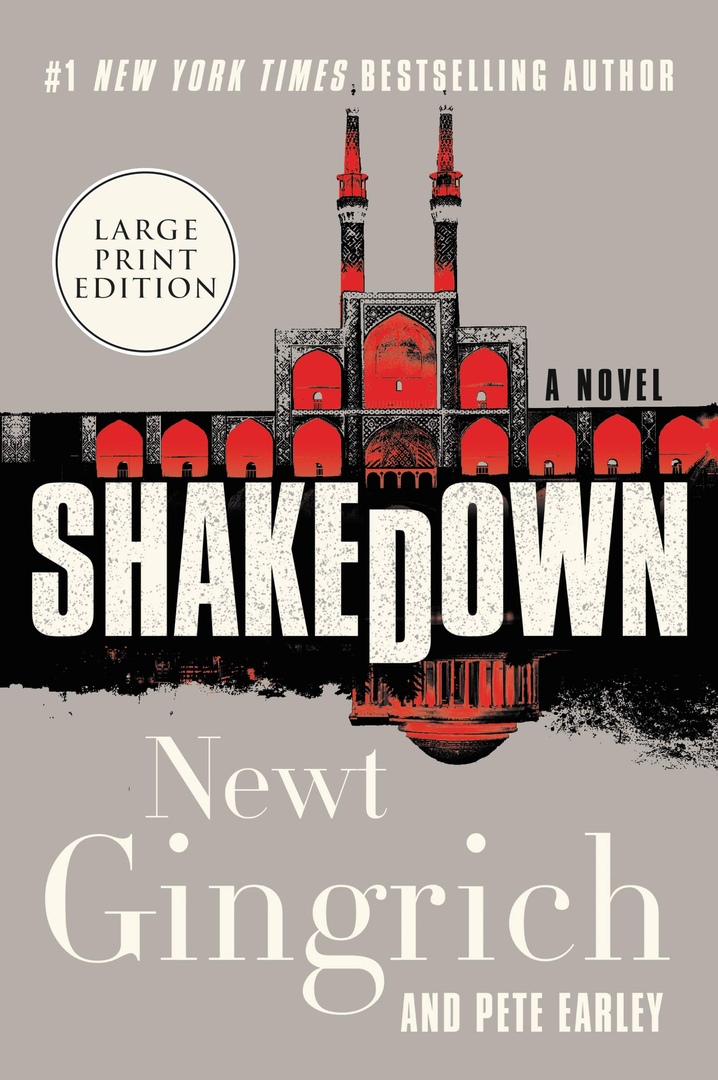