The Chaco War was massive territorial war between Bolivia and Paraguay, which cost almost a 100,000 lives. An old fashioned territorial dispute, the contested area was the Gran Chaco Boreal, a 100,000-square mile region of swamp, jungle and pampas with isolated fortified towns. The wilderness terrain made operations difficult and costly as the war see-sawed between the two sides. Bolivian troops, under the command of a German general, Hans von Kundt, had early successes, but these stalled in the face of a massive mobilization programme by the Paraguans which saw their force increase in size ten-fold to 60,000 men. This book sheds light on a vicious territorial war that waged in the jungles and swamps of the Gran Chaco and is illustrated with rare photographs and especially commissioned artwork. 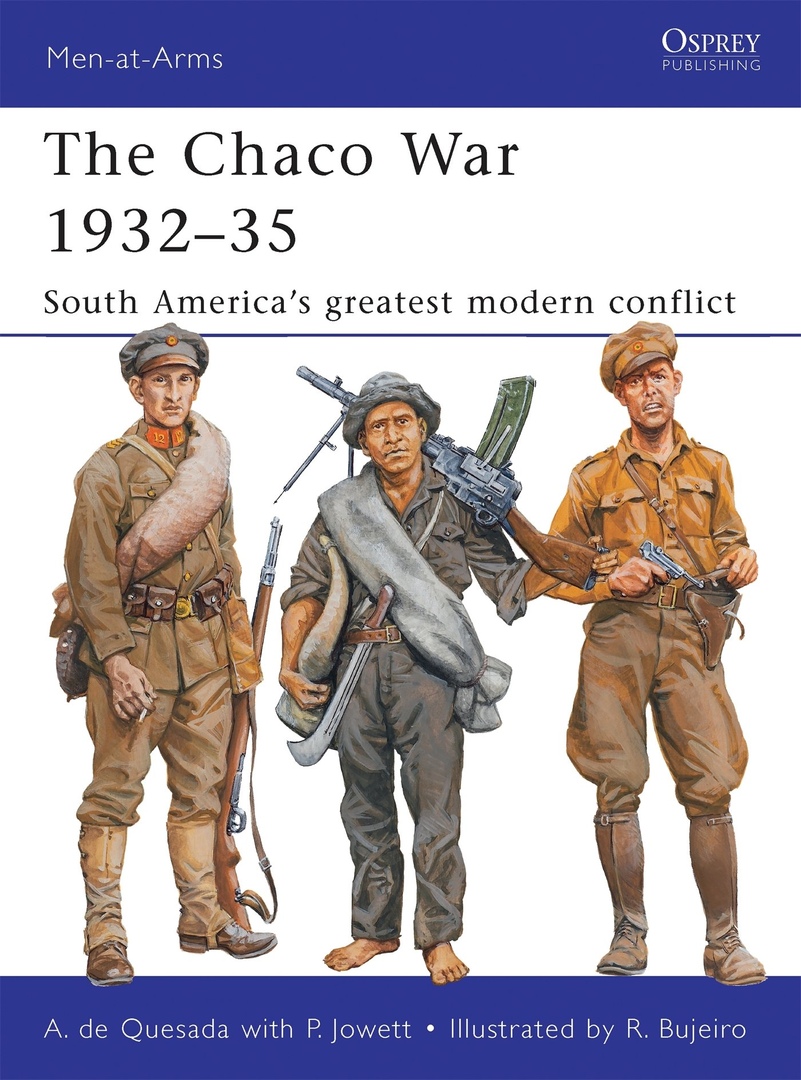