Del Sol, New Mexico is known for three things: its fry-an-egg-on-the-cement summers, strong cups of coffee―and, now, a nationwide manhunt? Del Sol native Sunshine Vicram has returned to town as the elected sheriff―thanks to her adorably meddlesome parents who nominated her―and she expects her biggest crime wave to involve an elderly flasher named Doug. But a teenage girl is missing, a kidnapper is on the loose, and all of this is reminding Sunshine why she left Del Sol in the first place. Add to that the trouble at her daughter’s new school, plus and a kidnapped prized rooster named Puff Daddy, and, well, the forecast looks anything but sunny.

But even clouds have their silver linings. This one’s got Levi, Sunshine’s sexy, almost-old-flame, and a fiery-hot US Marshal. With temperatures rising everywhere she turns, Del Sol’s normally cool-minded sheriff is finding herself knee-deep in drama and danger. Can Sunshine face the call of duty―and find the kidnapper who’s terrorizing her beloved hometown―without falling head over high heels in love…or worse? 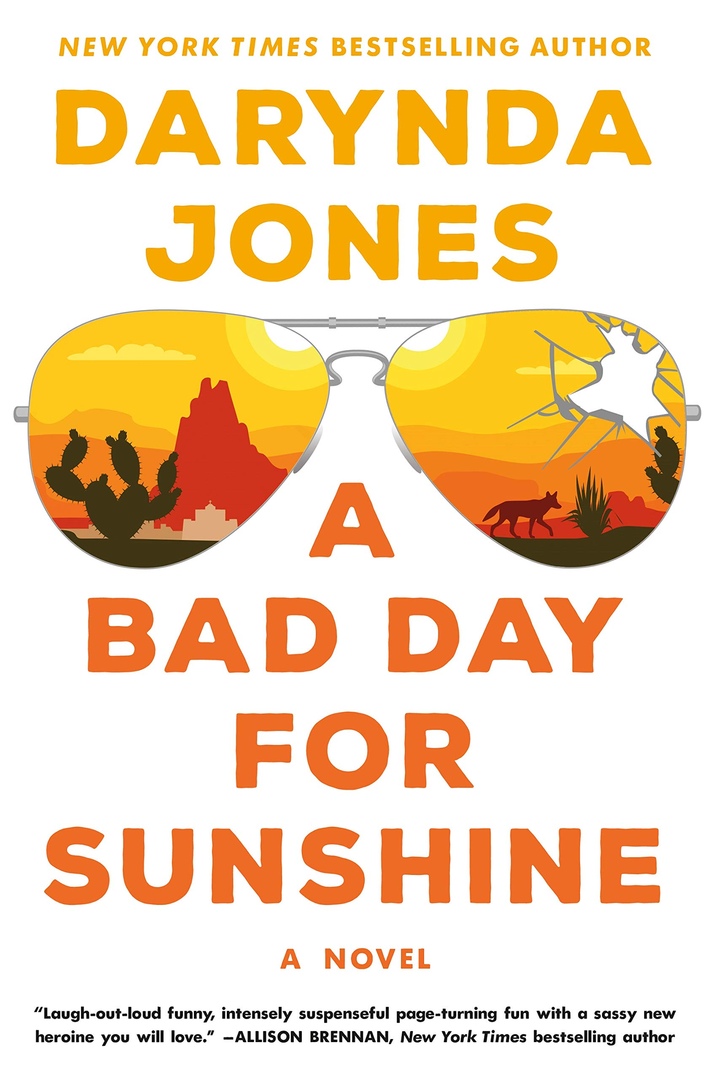