Pakistan, founded less than a decade after a homeland for India’s Muslims was proposed, is both the embodiment of national ambitions fulfilled and, in the eyes of many observers, a failed state. Muslim Zion cuts to the core of the geopolitical paradoxes entangling Pakistan to argue that India’s rival has never been a nation-state in the conventional sense. Pakistan is instead a distinct type of political geography, ungrounded in the historic connections of lands and peoples, whose context is provided by the settler states of the New World but whose closest ideological parallel is the state of Israel.

A year before the 1948 establishment of Israel, Pakistan was founded on a philosophy that accords with Zionism in surprising ways. Faisal Devji understands Zion as a political form rather than a holy land, one that rejects hereditary linkages between ethnicity and soil in favor of membership based on nothing but an idea of belonging. Like Israel, Pakistan came into being through the migration of a minority population, inhabiting a vast subcontinent, who abandoned old lands in which they feared persecution to settle in a new homeland. Just as Israel is the world’s sole Jewish state, Pakistan is the only country to be established in the name of Islam.

Revealing how Pakistan’s troubled present continues to be shaped by its past, Muslim Zion is a penetrating critique of what comes of founding a country on an unresolved desire both to join and reject the world of modern nation-states. 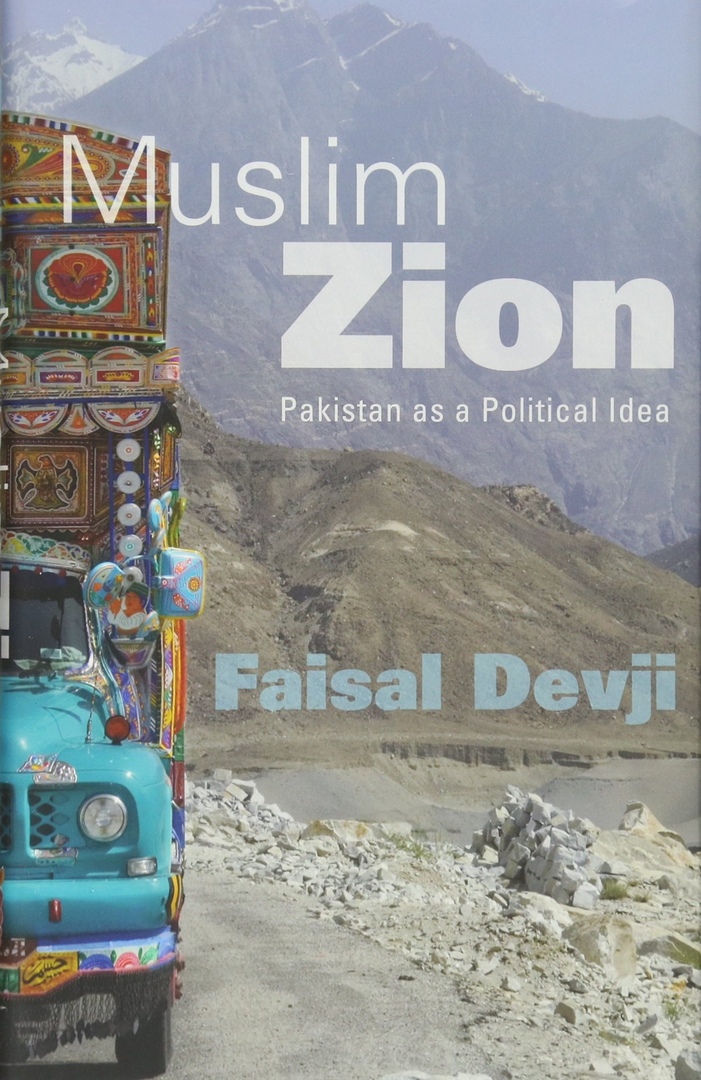