During the Civil War, neither the Union nor the Confederate army could have operated without effective transportation systems. Moving men, supplies, and equipment required coordination on a massive scale, and Earl J. Hess’s Civil War Logistics offers the first comprehensive analysis of this vital process. Utilizing an enormous array of reports, dispatches, and personal accounts by quartermasters involved in transporting war materials, Hess reveals how each conveyance system operated as well as the degree to which both armies accomplished their logistical goals.

In a society just realizing the benefits of modern travel technology, both sides of the conflict faced challenges in maintaining national and regional lines of transportation. Union and Confederate quartermasters used riverboats, steamers, coastal shipping, railroads, wagon trains, pack trains, cattle herds, and their soldiers in the long and complicated chain that supported the military operations of their forces. Soldiers in blue and gray alike tried to destroy the transportation facilities of their enemy, firing on river boats and dismantling rails to disrupt opposing supply lines while defending their own means of transport. 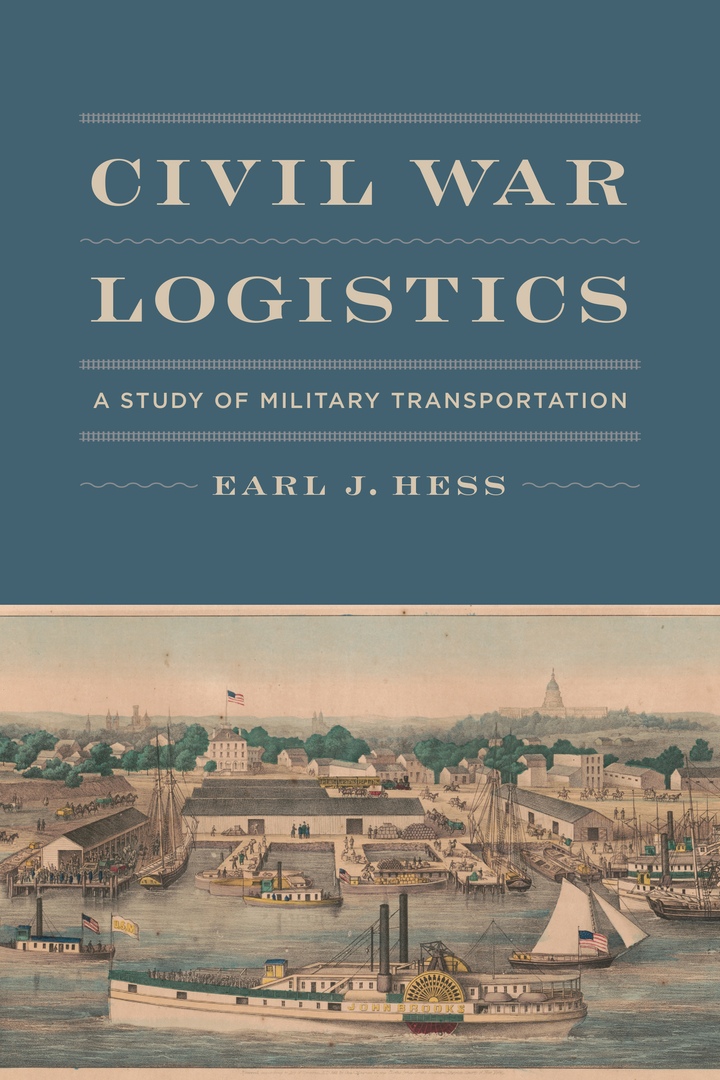