In Caliphate, Islamic historian Hugh Kennedy dissects the idea of the caliphate and its history, and explores how it became used and abused today. Contrary to popular belief, there is no one enduring definition of a caliph; rather, the idea of the caliph has been the subject of constant debate and transformation over time. Kennedy offers a grand history of the caliphate since the beginning of Islam to its modern incarnations. Originating in the tumultuous years following the death of the Mohammad in 632, the caliphate, a politico-religious system, flourished in the great days of the Umayyads of Damascus and the Abbasids of Baghdad. From the seventh-century Orthodox caliphs to the nineteenth-century Ottomans, Kennedy explores the tolerant rule of Umar, recounts the traumatic murder of the caliph Uthman, dubbed a tyrant by many, and revels in the flourishing arts of the golden eras of Abbasid Baghdad and Moorish Andalucía. Kennedy also examines the modern fate of the caliphate, unraveling the British political schemes to spur dissent against the Ottomans and the ominous efforts of Islamists, including ISIS, to reinvent the history of the caliphate for their own malevolent political ends.

In exploring and explaining the great variety of caliphs who have ruled throughout the ages, Kennedy challenges the very narrow views of the caliphate propagated by extremist groups today. An authoritative new account of the dynasties of Arab leaders throughout the Islamic Golden Age, Caliphate traces the history-and misappropriations-of one of the world’s most potent political ideas. 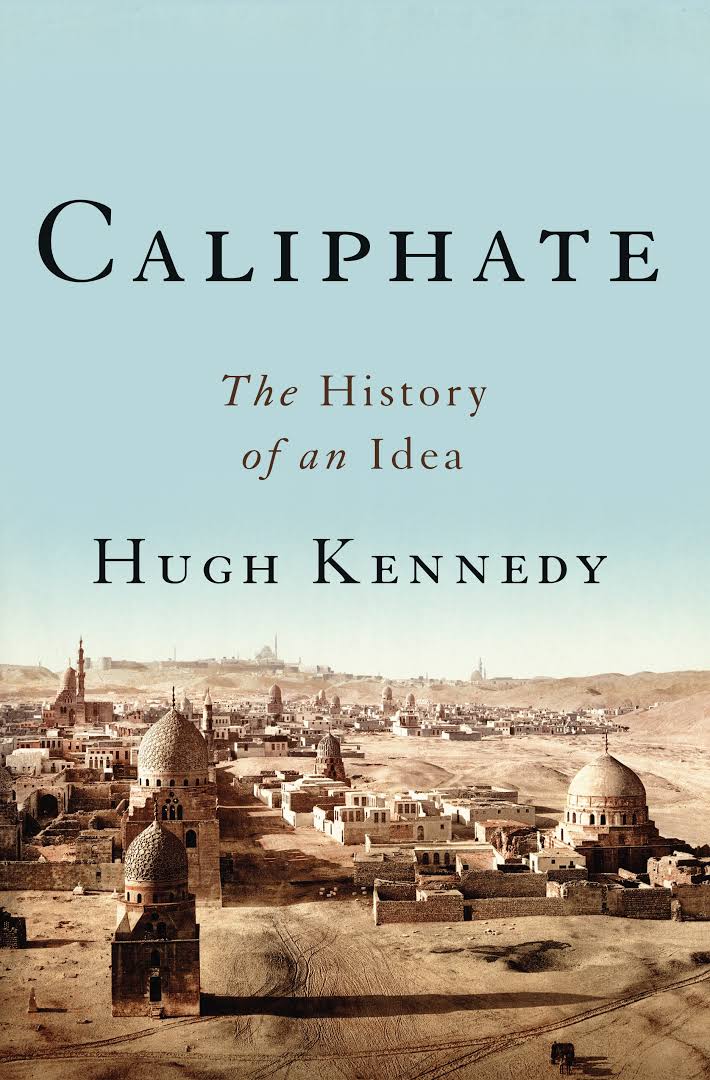