In the inhospitable lands of the Utah Territory, during the winter of 1888, thirty-seven-year-old Deborah Tyler waits for her husband, Samuel, to return home from his travels as a wheelwright. It is now the depths of winter, Samuel is weeks overdue, and Deborah is getting worried.

Deborah lives in Junction, a tiny town of seven Mormon families scattered along the floor of a canyon, and she earns her living by tending orchards and making work gloves. Isolated by the red-rock cliffs that surround the town, she and her neighbors live apart from the outside world, even regarded with suspicion by the Mormon faithful who question the depth of their belief.

When a desperate stranger who is pursued by a Federal Marshal shows up on her doorstep seeking refuge, it sets in motion a chain of events that will turn her life upside down. The man, a devout Mormon, is on the run from the US government, which has ruled the practice of polygamy to be a felony. Although Deborah is not devout and doesn’t subscribe to polygamy, she is distrustful of non-Mormons with their long tradition of persecuting believers of her wider faith.

But all is not what it seems, and when the Marshal is critically injured, Deborah and her husband’s best friend, Nels Anderson, are faced with life and death decisions that question their faith, humanity, and both of their futures. 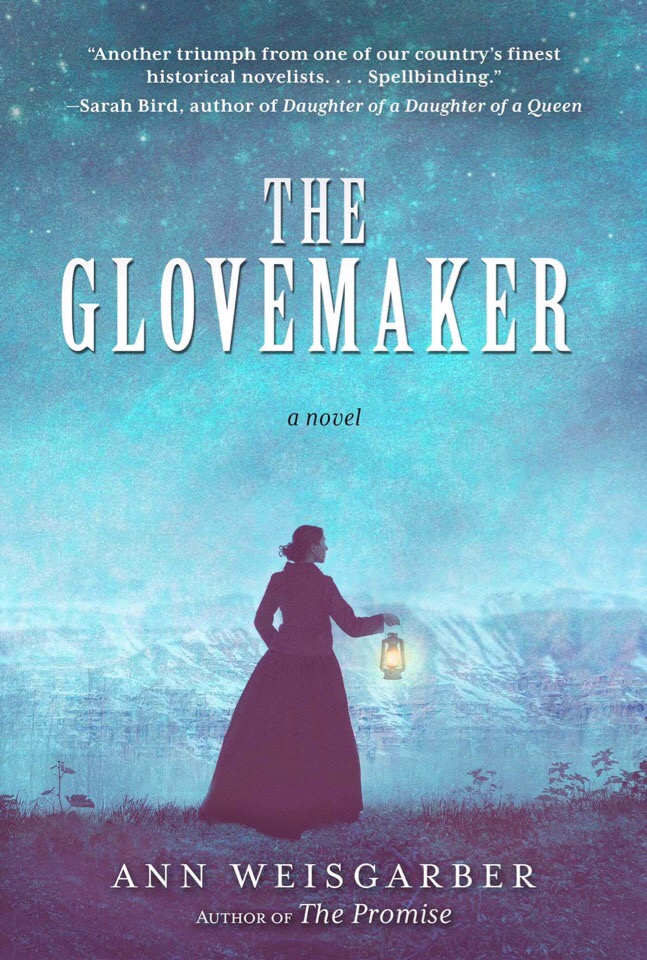 The Glovemaker.epub
1.42 MB
Please Share This
Related Posts
Many magazines
on the
→ MAGAZINELIB.COM
Book for today - 2019