King Jorg Ancrath is twenty now—and king of seven nations. His goal—revenge against his father—has not yet been realized, and the demons that haunt him have only grown stronger. Yet no matter how tortured his path, he intends to take the next step in his upward climb.

Jorg would be emperor. It is a position not to be gained by the sword but rather by vote. And never in living memory has anyone secured a majority of the vote, leaving the Broken Empire long without a leader. Jorg plans to change that. He’s uncovered the lost technology of the land, and he won’t hesitate to use it.

But he soon finds an adversary standing in his way, a necromancer unlike any he has ever faced—a figure hated and feared even more than himself: the Dead King. 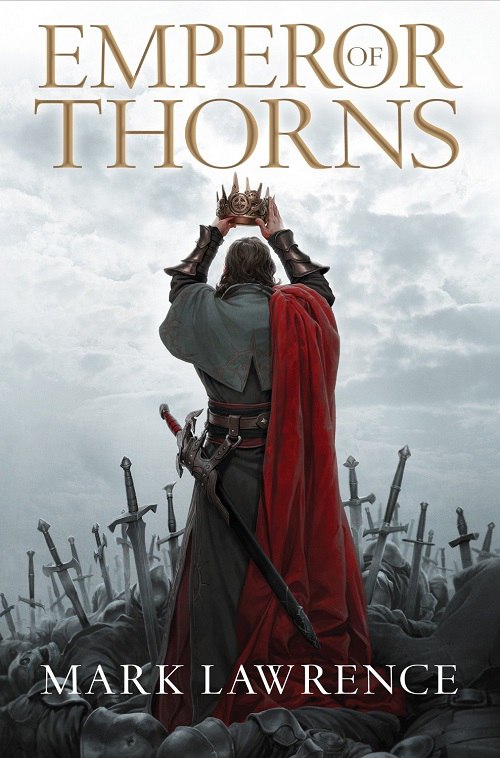