Set in 1992 and foreshadowing the mysteries and follies of the following twenty years, is a scintillating take on our times from the best-selling author of and A fragile love story between two born losers, a failed ghost writer, and a vulnerable girl, who specializes in celebrity gossip yet cries over the second movement of Beethoven’s Seventh. And then a dead body that suddenly appears in a back alley in Milan. The murder of Pope John Paul I, the CIA, red terrorists handled by secret services, twenty years of bloodshed, and events that seem outlandish until the BBC proves them true. A paranoid editor, walking through the streets of Milan, reconstructing fifty years of history against the backdrop of a plot involving the cadaver of Mussolini’s double. A newspaper committed to blackmail and mud slinging, rather than reporting the news. 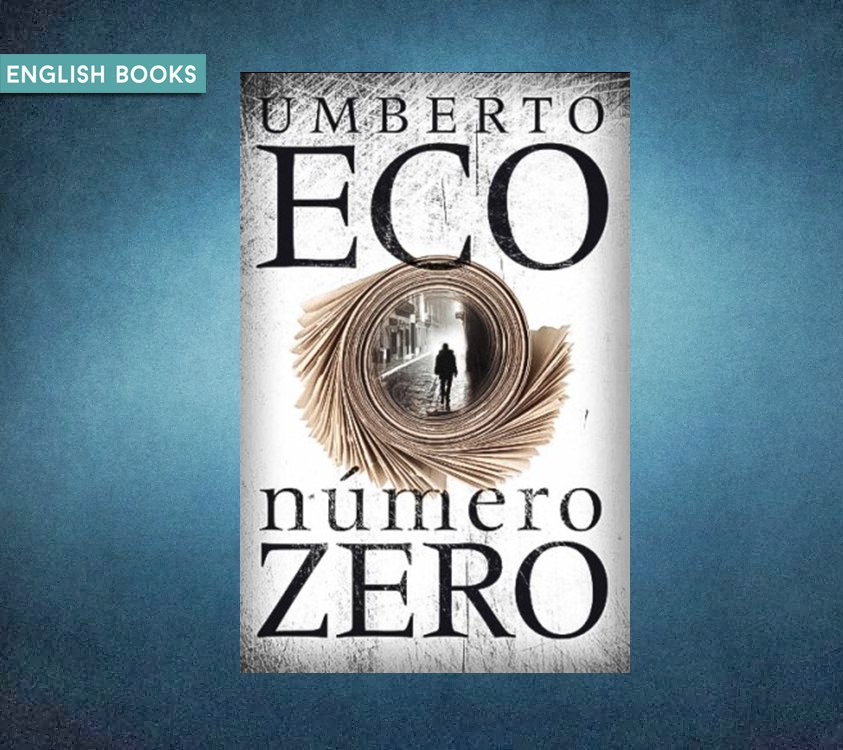