December 1943. In the years before the rise of Hitler, the Gerber family’s summer cottage was filled with laughter. Now, as deep drifts of snow blanket the Black Forest, German dissenter Franka Gerber is alone and hopeless. Fervor and brutality have swept through her homeland, taking away both her father and her brother and leaving her with no reason to live.

That is, until she discovers an unconscious airman lying in the snow wearing a Luftwaffe uniform, his parachute flapping in the wind. Unwilling to let him die, Franka takes him to her family’s isolated cabin despite her hatred for the regime he represents. But when it turns out that he is not who he seems, Franka begins a race against time to unravel the mystery of the airman’s true identity. Their tenuous bond becomes as inseparable as it is dangerous. Hunted by the Gestapo, can they trust each other enough to join forces on a mission that could change the face of the war and their own lives forever? 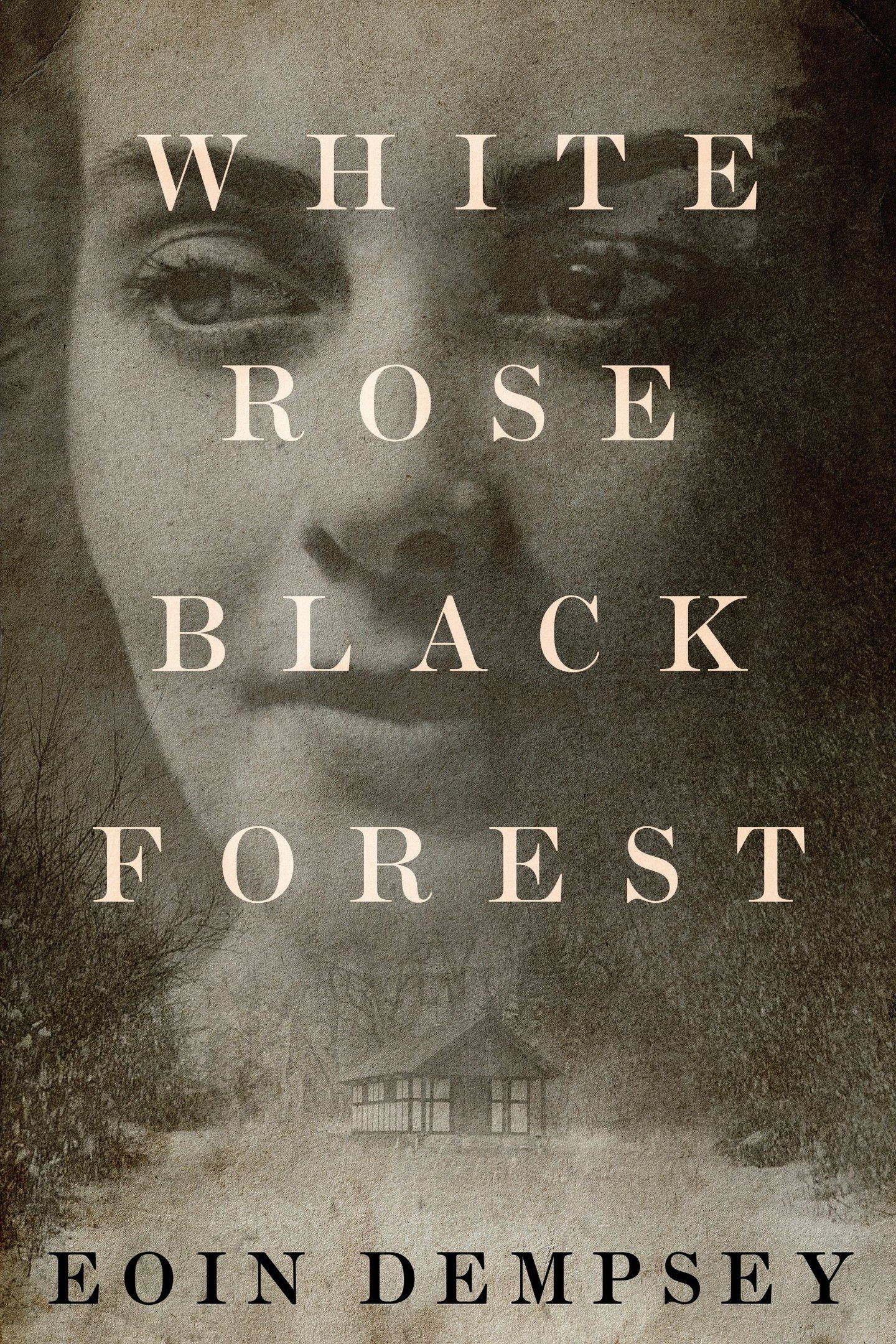