When Mark Lanegan first arrived in Seattle in the mid-1980s, he was just “an arrogant, self-loathing redneck waster seeking transformation through rock ‘n’ roll.” Little did he know that within less than a decade, he would rise to fame as the front man of the Screaming Trees, then fall from grace as a low-level crack dealer and a homeless heroin addict, all the while watching some of his closest friends rocket to the forefront of popular music.

In Sing Backwards and Weep, Lanegan takes readers back to the sinister, needle-ridden streets of Seattle, to an alternative music scene that was simultaneously bursting with creativity and dripping with drugs. He tracks the tumultuous rise and fall of the Screaming Trees, from a brawling, acid-rock bar band to world-famous festival favorites that scored a hit single on Billboard’s Alternative charts and landed a notorious performance on David Letterman, where Lanegan appeared sporting a fresh black eye from a brawl the night before. This book also dives into Lanegan’s personal struggles with addiction, culminating in homelessness, petty crime, and the tragic deaths of his closest friends. From the back of the van to the front of the bar, from the hotel room to the emergency room, onstage, backstage, and everywhere in between, Sing Backwards and Weep reveals the abrasive underlining beneath one of the most romanticized decades in rock history-from a survivor who lived to tell the tale.

Gritty, gripping, and unflinchingly raw, Sing Backwards and Weep is a book about more than just an extraordinary singer who watched his dreams catch fire and incinerate the ground beneath his feet. Instead, it’s about a man who learned how to drag himself from the wreckage, dust off the ashes, and keep living and creating. 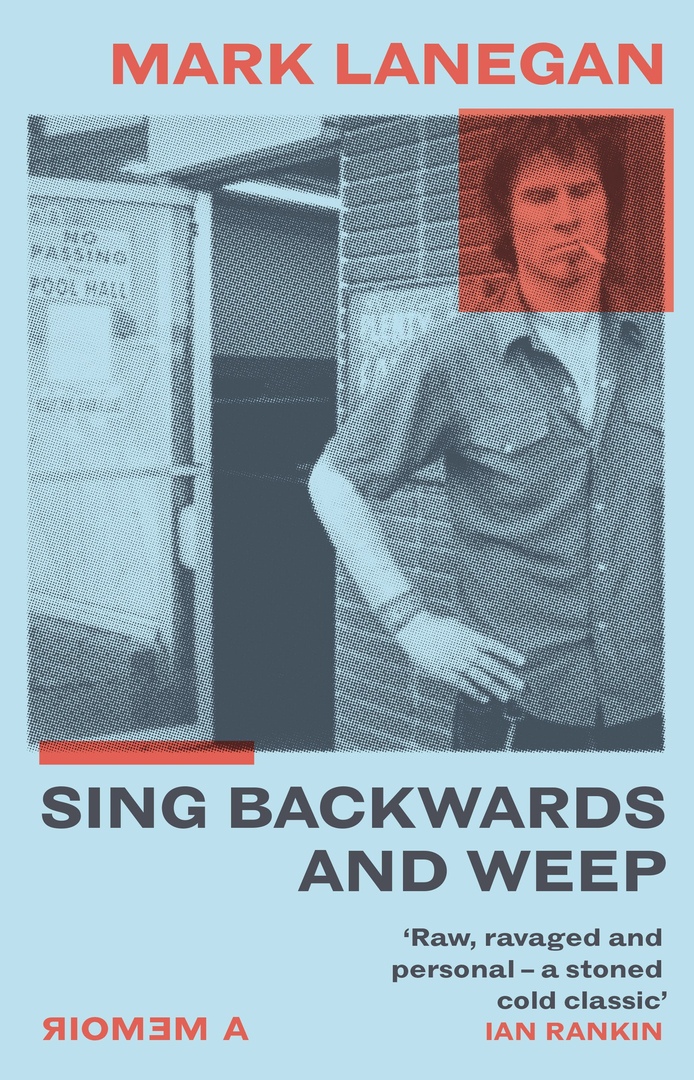 Sing Backwards and Weep.epub
1.15 MB
Please Share This
Related Posts
Many magazines
on the
→ MAGAZINELIB.COM
Book for today - 2019