Children of War by Ahmet Yorulmaz

Hassanakis is a young Muslim boy of Turkish descent growing up on Crete during WWI. Fifteen generations of his family have lived on the island and until now he has never had any reason not to think he is a Cretan. But with the Great Powers tussling over the collapsing Ottoman Empire and the island’s Christians in rebellion, an outbreak of ethnic violence forces his family to flee to the Cretan City of Chania. He begins to lay down roots and his snappy dress earns him the nickname of Hassan ‘the mirror’. As WWI draws to a close and the Turkish War of Independence rages, he begins a heady romance with the elegant Hüsniye. There are rumors that the Cretan Muslims will be sent to Turkey but Hassanakis can’t believe he will be sent to a country whose language he barely knows and where he knows no-one.

This powerful novel drawn from the diary of a refugee family evokes the beauty, complexity and trauma of Crete’s past and weaves it into a moving tale of an ordinary man living through extraordinary times. 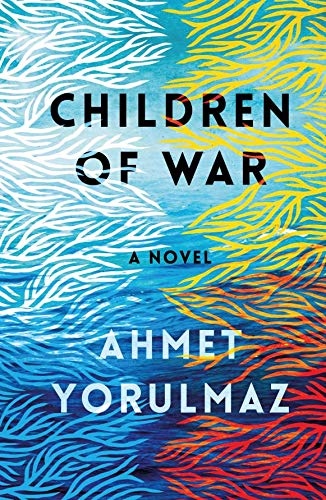 Children of War.epub
1.02 MB
Please Share This
Related Posts
Many magazines
on the
→ MAGAZINELIB.COM
Book for today - 2019-2022