Long-awaited doesn’t begin to describe this fourth installment in bestseller Martin’s staggeringly epic Song of Ice and Fire. Speculation has run rampant since the previous entry, A Storm of Swords, appeared in 2000, and Feast teases at the important questions but offers few solid answers. As the book begins, Brienne of Tarth is looking for Lady Catelyn’s daughters, Queen Cersei is losing her mind and Arya Stark is training with the Faceless Men of Braavos; all three wind up in cliffhangers that would do justice to any soap opera. Meanwhile, other familiar faces—notably Jon Snow, Tyrion Lannister and Daenerys Targaryen—are glaringly absent though promised to return in book five. Martin’s Web site explains that Feast and the forthcoming A Dance of Dragons were written as one book and split after they grew too big for one volume, and it shows. This is not Act I Scene 4 but Act II Scene 1, laying groundwork more than advancing the plot, and it sorely misses its other half. The slim pickings here are tasty, but in no way satisfying. 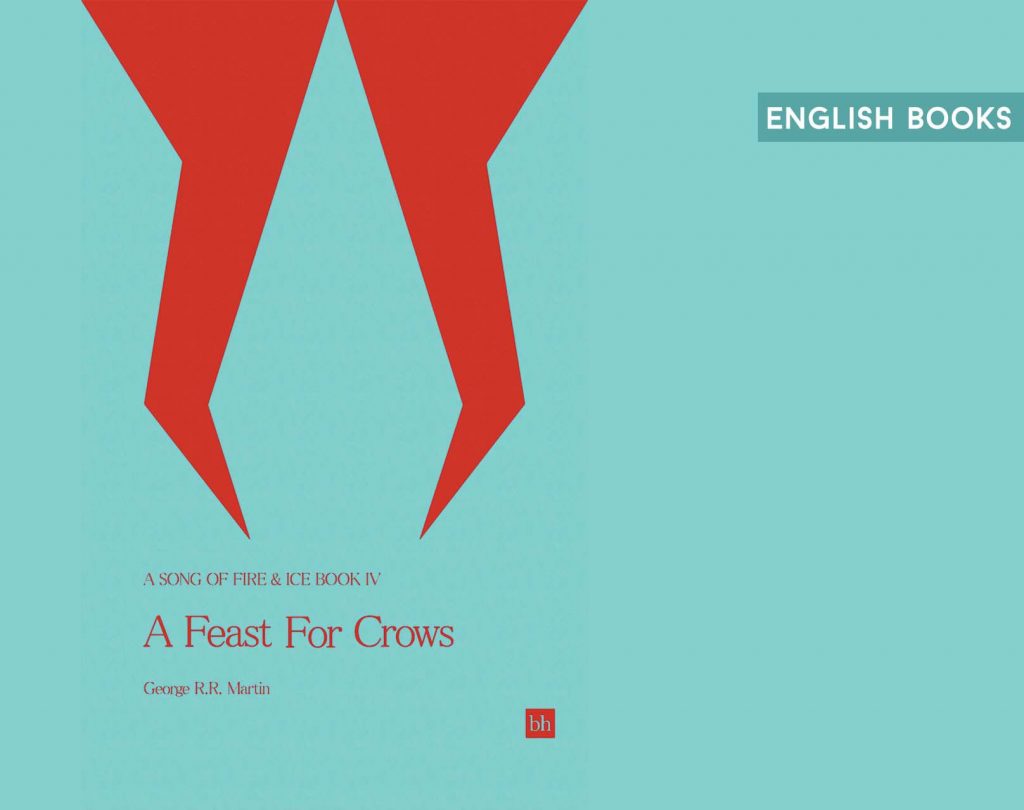 A Feast for Crows.txt
1.68 MB
Please Share This
Related Posts
Many magazines
on the
→ MAGAZINELIB.COM
Book for today - 2019-2022