Born in London to an American father and a British mother on the eve of the Revolutionary War, Louisa Catherine Johnson was raised in circumstances very different from the New England upbringing of the future president John Quincy Adams, whose life had been dedicated to public service from the earliest age. And yet John Quincy fell in love with her, almost despite himself. Their often tempestuous but deeply close marriage lasted half a century.

They lived in Prussia, Massachusetts, Washington, Russia, and England, at royal courts, on farms, in cities, and in the White House. Louisa saw more of Europe and America than nearly any other woman of her time. But wherever she lived, she was always pressing her nose against the glass, not quite sure whether she was looking in or out. The other members of the Adams family could take their identity for granted—they were Adamses; they were Americans—but she had to invent her own. The story of Louisa Catherine Adams is one of a woman who forged a sense of self. As the country her husband led found its place in the world, she found a voice. That voice resonates still.

In this deeply felt biography, the talented journalist and historian Louisa Thomas finally gives Louisa Catherine Adams’s full extraordinary life its due. An intimate portrait of a remarkable woman, a complicated marriage, and a pivotal historical moment, Louisa Thomas’s biography is a masterful work from an elegant storyteller. 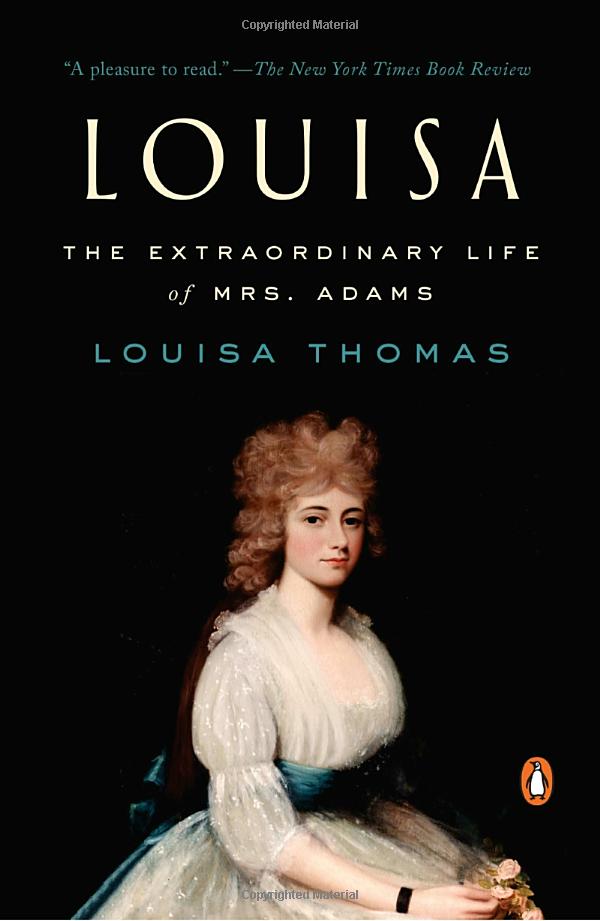 Louisa.epub
1.08 MB
Please Share This
Related Posts
Many magazines
on the
→ MAGAZINELIB.COM
Book for today - 2019-2022