In July 2011, South Sudan was granted independence and became the world’s newest country. Yet just two-and-a-half years after this momentous decision, the country was in the grips of renewed civil war and political strife. Hilde F. Johnson served as Special Representative of the Secretary-General and Head of the United Nations Mission in the Republic of South Sudan from July 2011 until July 2014. As such, she was witness to the many challenges which the country faced as it struggled to adjust to its new autonomous state. In this book, she provides an unparalleled insider’s account of South Sudan’s descent from the ecstatic celebrations of July 2011 to the outbreak of the disastrous conflict in December 2013 and the early, bloody phase of the fighting. Johnson’s frequent personal and private contacts at the highest levels of government, accompanied by her deep knowledge of the country and its history, make this a unique eyewitness account of the turbulent first three years of the world’s newest―and yet most fragile― country. 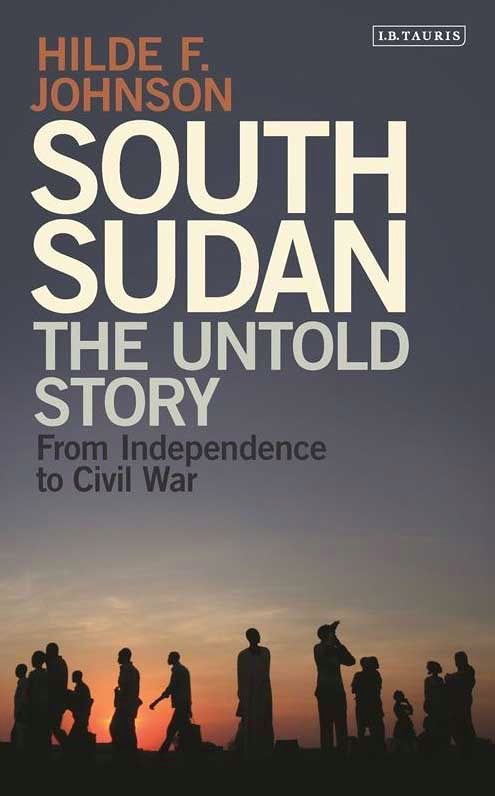 HildJohnsonSouthSudan.pdf
3.74 MB
Please Share This
Related Posts
Many magazines
on the
→ MAGAZINELIB.COM
Book for today - 2019-2022