It’s 1894. Jordan Wallace and Sadie Wagner appear to have little in common. Jordan, a middle-aged black teacher, lives in segregated Chicago. Two thousand miles away, Sadie, the white wife of an ambitious German businessman, lives in more tolerant Oakland, California. But years ago, their families intertwined on a plantation in Virginia. There, Jordan’s and Sadie’s mothers developed a bond stronger than blood, despite the fact that one was enslaved and the other was the privileged daughter of the plantation’s owner.

With Jordan’s mother on her deathbed, Sadie leaves her disapproving husband to make the arduous train journey with her mother to Chicago. But the reunion between two families is soon fraught with personal and political challenges.

As the harsh realities of racial divides and the injustices of the Gilded Age conspire to hold them back, the women find they need each other more than ever. Their courage, their loyalty, and the ties that bind their families will be tested. Amid the tumult of a quickly changing nation, their destiny depends on what they’re willing to risk for liberation. 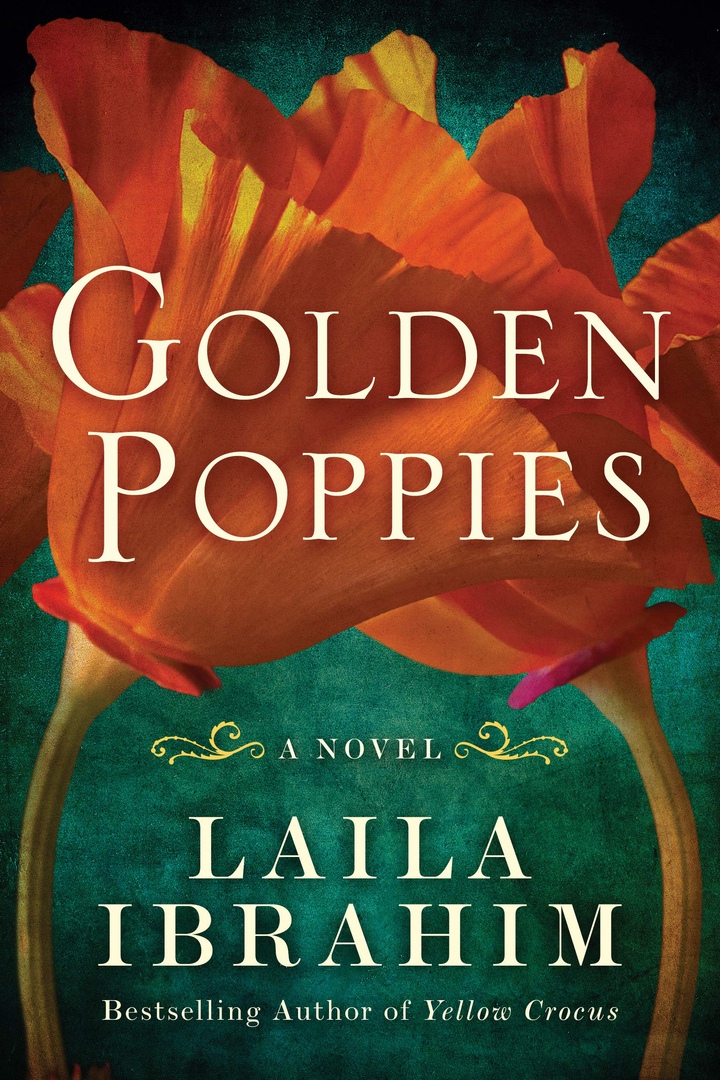 Golden Poppies.epub
857.25 KB
Please Share This
Related Posts
Many magazines
on the
→ MAGAZINELIB.COM
Book for today - 2019-2022