The overthrow of the Republic is complete. Absolute power now rests in the iron fist of Darth Sidious–the cunning Sith Lord better known as Emperor Palpatine. But more remains to be done. Pockets of resistance in the galaxy must still be defeated and missing Jedi accounted for . . . and dealt with. These crucial tasks fall to the Emperor’s ruthless enforcer, Darth Vader, who in turn has groomed a lethal, nameless Sith apprentice to secretly dispatch the last of his masters’ enemies. This acolyte’s journey will take him across the far reaches of the galaxy and test him with shattering revelations that strike at the very heart of all he believes, stirring within him long-forgotten hopes of reclaiming his name . . . and changing his destiny. 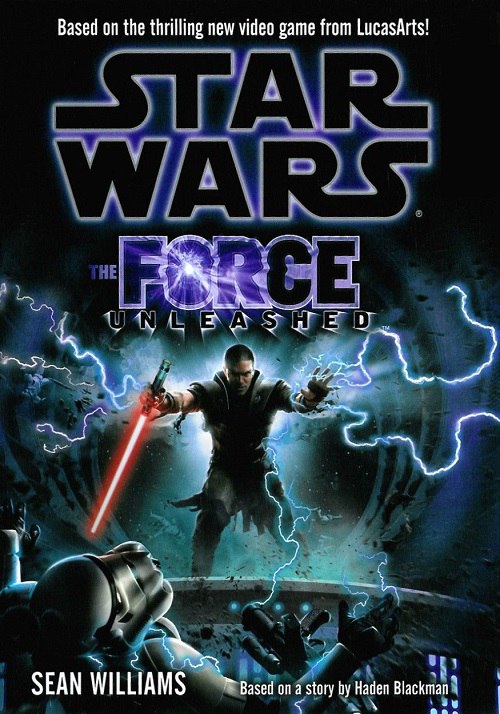 Sean Williams - The Force Unleashed.pdf
2.58 MB
Please Share This
Related Posts
Many magazines
on the
→ MAGAZINELIB.COM
Book for today - 2019-2022