Donald Trump is only the beginning of a mighty disruption in American politics and culture, thanks to the rise of the militant Normals in America.

They built this country, they make it run, and when called on, they fight for it. They are the heart and soul of the United States of America, They are the Normals, the regular Americans of all races, creeds, preferences, and both sexes who just want to raise their families and live their lives in peace. And they are getting angry…

For decades they have seen their cherished beliefs and beloved traditions under attack. They have been told they are racist, sexist, and hateful, but it was all a lie. Their ability to provide for their families has been undermined by globalization with no consideration of the effects on Americans who did not go to Harvard, and who live in that vast forgotten space between New York and Santa Monica.

A smug, condescending elite spanning both established parties has gripped the throat of the nation. Convinced of their own exquisite merit while refusing to be held accountable for their myriad failures, these elitists managed to suppress the first rumblings of discontent when they arose in the form of the Tea Party. But they were stunned when the Normals did not simply scurry back to their flyover homes. Instead, the Normals came out in force and elected Donald Trump.

Now, as the ruling caste throws everything it can into the fight to depose Donald Trump and reestablish unchallenged control, the Normals face a choice. They can either surrender their country and their sovereignty, or they can become even more militant… 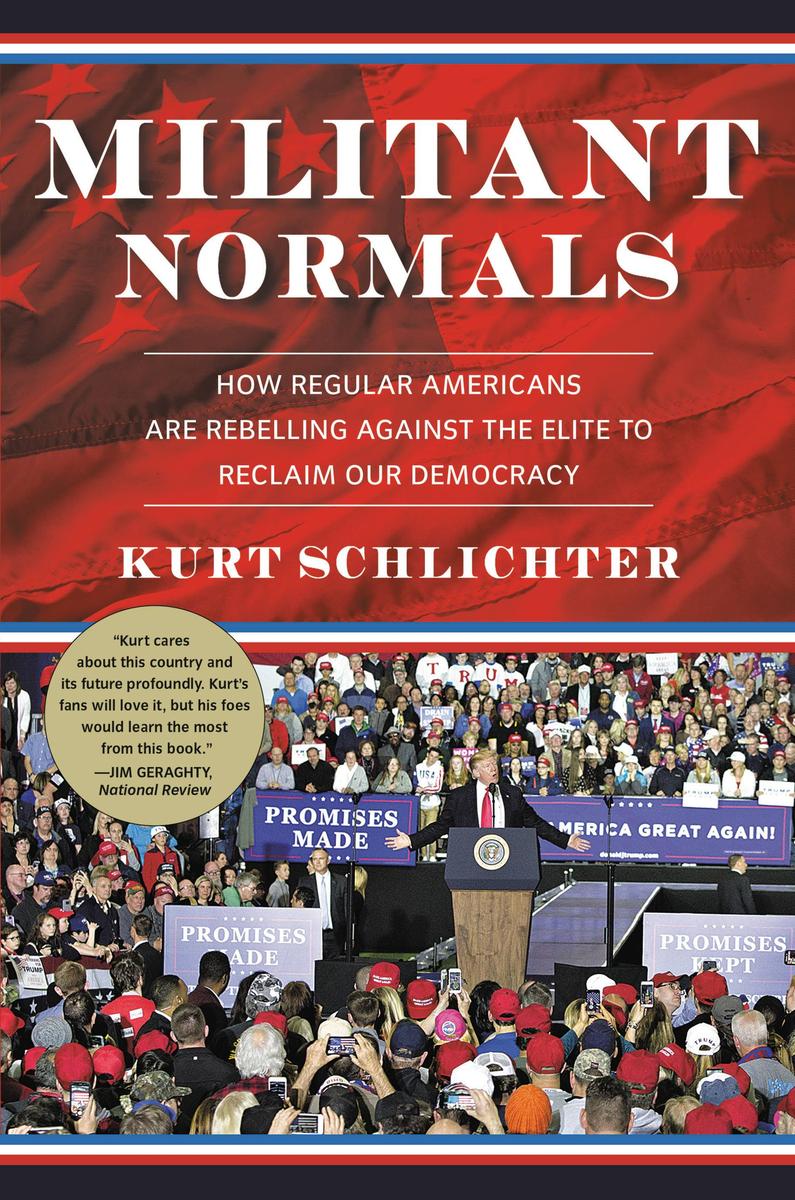 Militant Normals.epub
2.04 MB
Please Share This
Related Posts
Many magazines
on the
→ MAGAZINELIB.COM
Book for today - 2019-2022