Terrorists-for-hire have created a weapon that can induce earthquakes and cause dormant volcanoes to erupt. One terrifying side-effect of the weapon is that prior to the devastation, the vibrations drive ordinary people to suicide and violence. A wave of madness begins sweeping the country beginning with a mass shooting in Congress. Joe Ledger and his team go on a wild hunt to stop the terrorists and uncover the global super-power secretly funding them. At every step the stakes increase as it becomes clear that the end-game of this campaign of terror is igniting the Yellowstone caldera, the super-volcano that could destroy America.

Deep Silence pits Joe Ledger against terrorists with bleeding-edge science weapons, an international conspiracy, ancient technologies from Atlantis and Lemuria, and an escalating threat that could crack open the entire Earth. 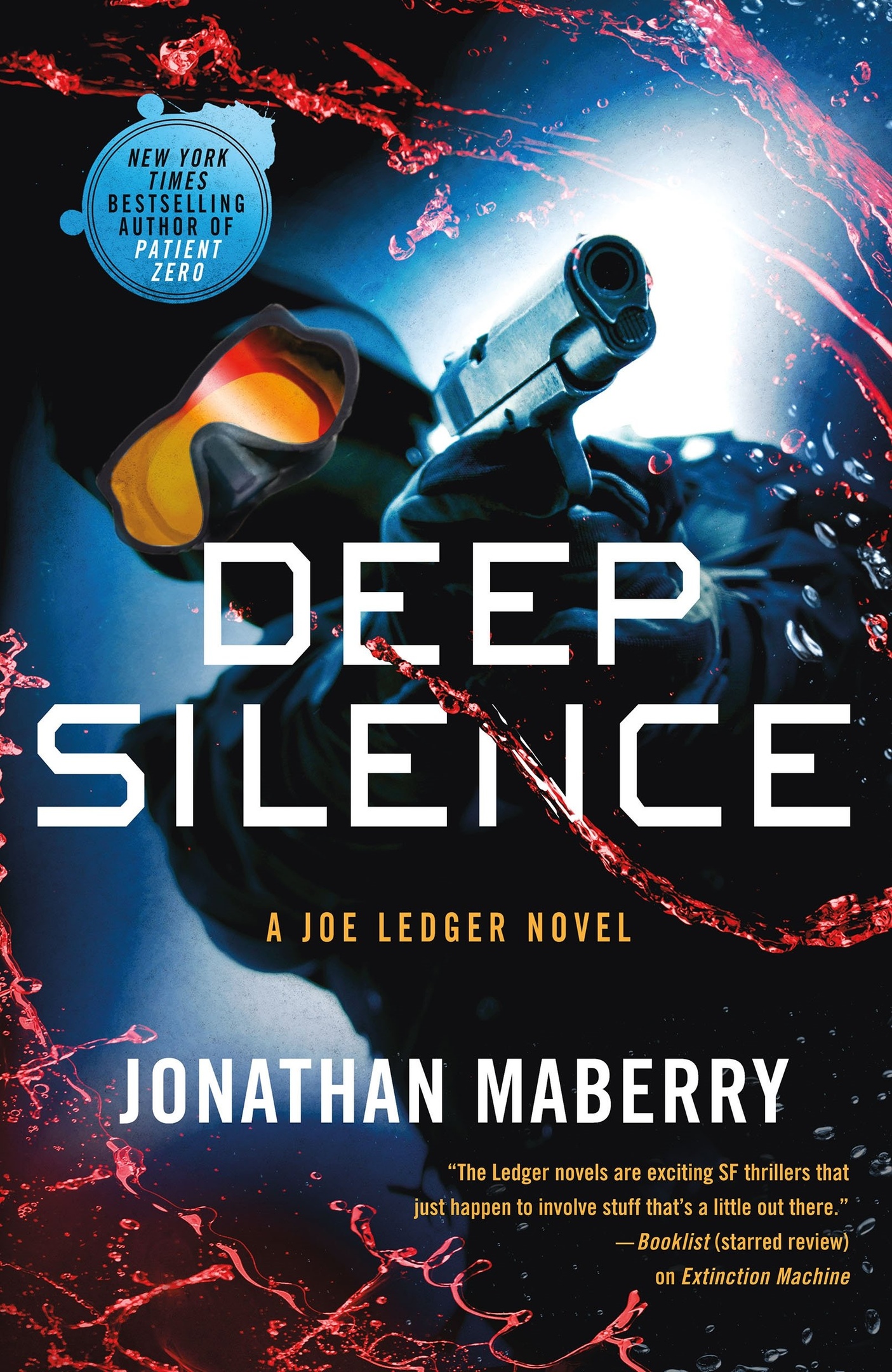 Deep Silence.epub
4.56 MB
Please Share This
Related Posts
Many magazines
on the
→ MAGAZINELIB.COM
Book for today - 2019-2022