Description:Senhor José is a low-grade clerk in the city’s Central Registry, where the living and the dead share the same shelf space. A middle-aged bachelor, he has no interest in anything beyond the certificates of birth, marriage, divorce, and death that are his daily preoccupations. In the evenings, and on weekends, he works on bringing up to date his clipping file of the famous, the rising stars, the notorious. But when one day he comes across the birth certificate of an anonymous young woman, he decides that this cannot have been mere chance, he has to discover more about her. After all, to know a name is not to know the person. Under the increasingly mystified eye of the Registrar, a godlike figure whose name is spoken only in whispers, the now obsessed Senhor José sets off, in every moment he can steal from work, to follow the thread that leads him to the woman’s school, to her godmother, to her father and mother-but as he gets closer to a meeting with the unknown woman, he discovers more about her, and about himself, than he would have wished…. The loneliness of people’s lives, the effects of chance and moments of recognition, the discovery of love, however tentative…once again José Saramago has written a timeless story. 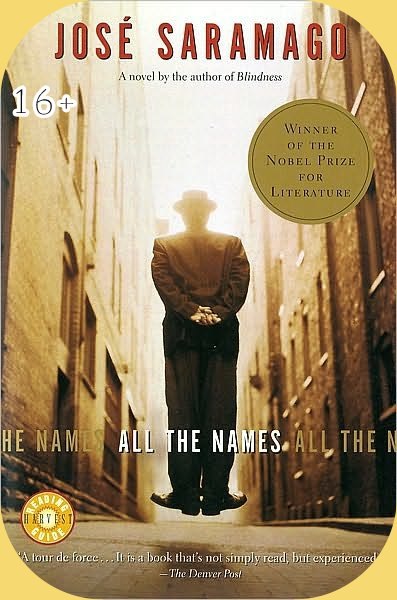