Meredith Morris-Dale is a CIA case officer and a damn good one…even if this last mission did go terribly wrong. Now she has been summoned back to Langley where she expects to be fired. Instead, she is met by the Deputy Director with stunning news.

A single well-placed CIA mole in Iran’s uranium enrichment program has kept the terrorist nation from building a bomb by sabotaging the performance of their covert centrifuge arrays. But after losing his daughter in an airliner shootdown, the mole wants out—leaving the world on the brink. His one demand: a reunion with the only handler he ever trusted, John Dale—Meredith’s disgraced, fired, wayward ex-husband. As Meredith and John struggle through their fraught relationship, a craven CIA political hierarchy, Russian interference, and the rogue spy’s manipulation, they must reach deep within their shared connection to maintain, recover, or kill the asset. 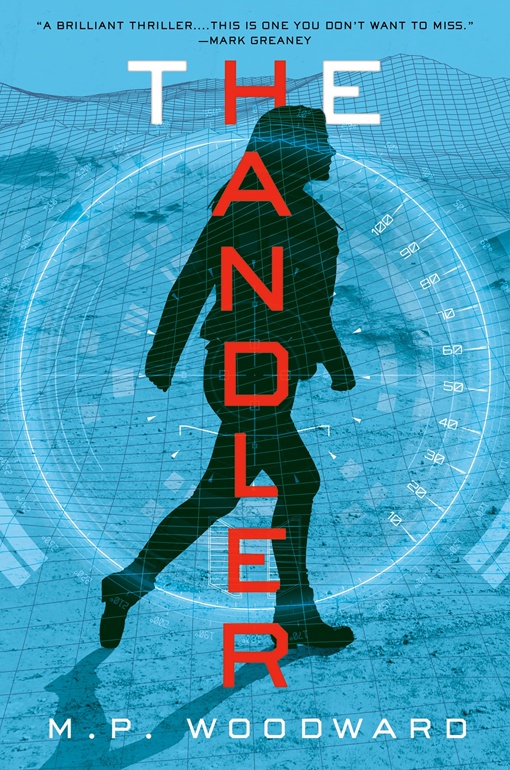